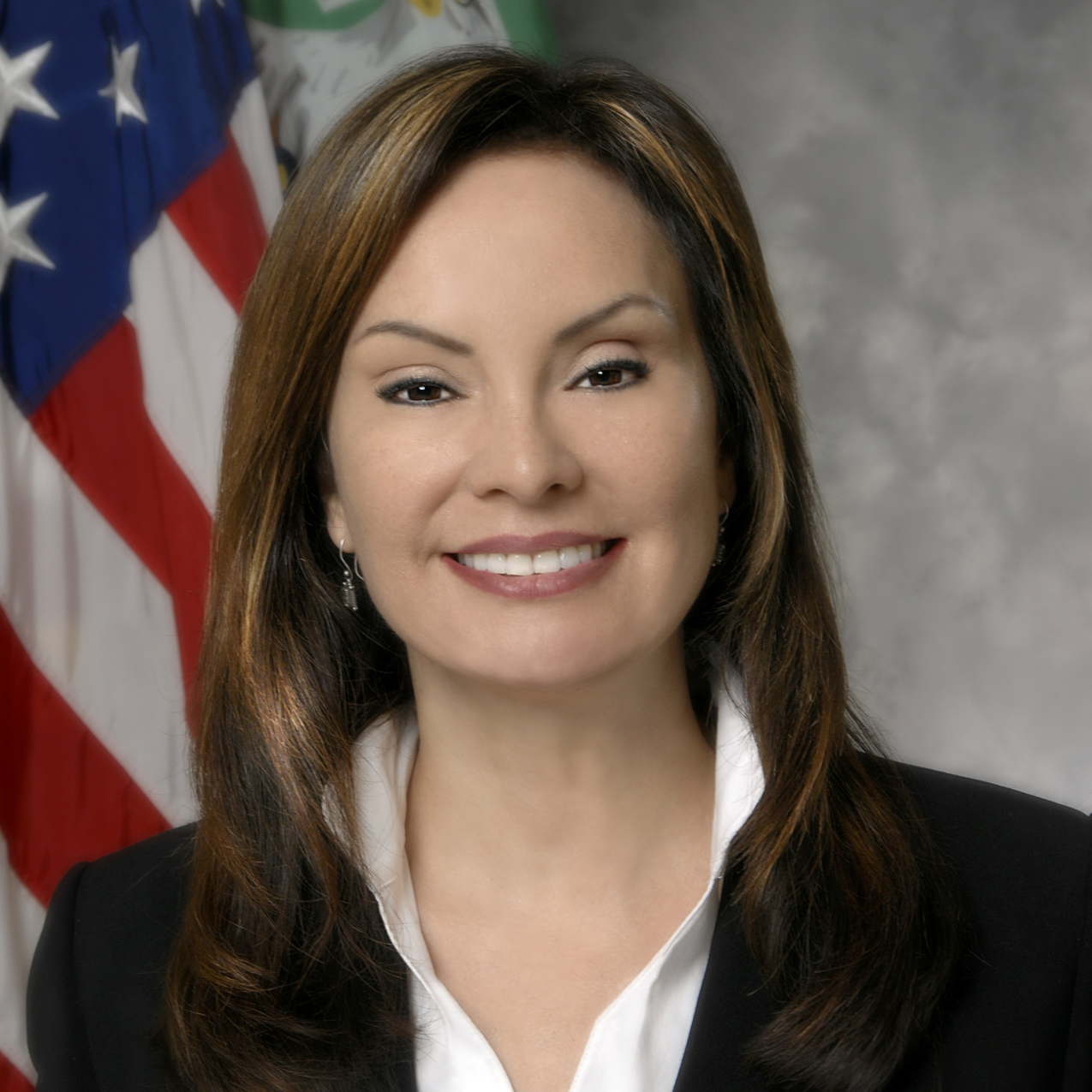 CHARLOTTESVILLE, VA – Rosie Rios, who served from 2009-16 as the 43rd Treasurer of the United States, will deliver keynote remarks during the Batten School’s inaugural Batten Benefactors Society Gala on Friday, Nov. 8 at the University of Virginia. Launched in April 2019, the Batten Benefactors Society is the School’s flagship annual giving program designed to recognize the generosity of donors and inspire others to support the next generation of purpose-driven policy leaders.

“The next generation of leaders have much they can learn from the women and men whose leadership has shaped the course of our country,” Batten School Dean Ian H. Solomon said. “Rosie Rios’s work to illuminate the contributions of unsung leaders throughout American history provides inspiring examples and lessons in courage, vision, negotiation, and leadership. Rosie is herself an example of an inspiring leader, and it is an honor to welcome her to Grounds.”

Rios, a graduate of Harvard University, has built an illustrious career combining her passion for economic development and urban revitalization with her devotion to service. She is currently CEO of River Associates, a real estate consulting firm based in Oakland, CA, and is the founder and CEO of EMPOWERMENT 2020, an initiative that promotes the role American women have played in history and advocates for women in senior leadership positions. She recently concluded a term as visiting scholar at the Radcliffe Institute for Advanced Study at Harvard with a focus on millennials and post-millennials.

As U.S. Treasurer, Rios spearheaded efforts to feature a portrait of a woman on U.S. currency—the first initiative to do so in over a century. During the height of the 2008 financial crises, Rios increased U.S. currency production while also boosting employee morale at the Bureau of Engraving and Printing at record levels. Her efforts saved the U.S. government over $1 billion. Upon her departure from the position, Rios received the Hamilton Award, the highest honor bestowed by the U.S. Department of the Treasury.

About the Frank Batten School of Leadership and Public Policy: The University of Virginia’s Frank Batten School of Leadership and Public Policy is authoring a new model of public policy education. Of the 250-plus schools of public policy and administration in the U.S., the Batten School has the distinction of being the only one explicitly committed to teaching leadership—how it works, why context matters in decision-making and which actions lead to tangible results. The School’s programs inspire students to act vigorously, effectively, and ethically on behalf of the common good. Learn more at batten.virginia.edu.