When children get health insurance through Medicaid or the Children’s Health Insurance Program, known as CHIP, their families benefit too.

That’s what I found through recent research conducted with two fellow health economists, Daniel S. Grossman and Barton Willage. And it was particularly true for their mothers, who become 5% more likely to be in a stable marriage and experience a 5.8% reduction in stress levels. Moms are also less likely to smoke cigarettes and drink heavily.

We figured this out by comparing the rates for marriage, mental health conditions and health behaviors of mothers whose children are eligible for Medicaid or CHIP, a joint effort by states and the federal government to cover kids in families with relatively modest incomes that are too high for Medicaid eligibility, with mothers whose children are less eligible for these programs.

We also compared the employment status of low-income mothers of children who obtained health insurance eligibility with those who did not.

Read Full Article on The Conversation 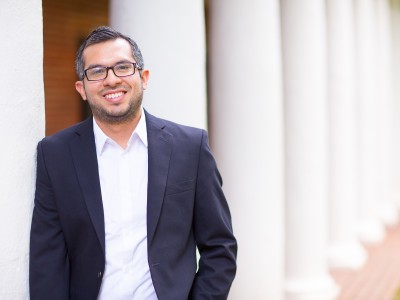 In the latest edition of Batten Expert Chats, Batten professor and health economist Sebastian Tello-Trillo discussed the Supreme Court’s upcoming decision on the healthcare law, as well as its policy implications.