What if every citizen—regardless of who they were or how much money they made—received regular cash payments from their country’s government? Universal basic income has become a popular subject in policy debates. “It’s gotten a lot of press recently in the United States and developed countries,” Batten professor Jeanine Braithwaite said during the most recent edition of Batten Expert Chats.

Now, many citizens of the African nation of Sudan are about to experience a version of the policy—albeit in a modified form. In her talk, Braithwaite shared information on the Sudan Family Support Project (SFSP), a joint initiative between the World Bank and the Sudanese government that has a system of “quasi-universal basic income” at its core. Braithwaite is a former senior economist at the World Bank, where she continues to act as a consultant on the SFSP and other projects, but she spoke and took questions in a personal capacity, stressing that the opinions she shared were her own.

After years of conflict and uncertainty, Sudan is moving toward a stable democracy. The SFSP will support that process, Braithwaite explained, by providing a portion of the Sudanese population with monthly payments of US$5 per person for a year. “It's not a huge amount of a person's income, but it should be enough to tide them over as Sudan introduces reforms in the economy,” Braithwaite said. Eighty percent of the people in four Sudanese states will receive the cash transfers—hence the term “quasi-universal.” The payments are intended to protect citizens from financial shocks stemming from the pandemic as well.

Given the country’s history of instability and militarization, Braithwaite said, “people want to see this civilian government succeed.” Half of the $400 million supporting the initiative comes from taxpayers in other countries; various governments have contributed to the SFSP through a trust fund called “Friends of Sudan.” The SFSP is hoping to procure further financial support, so that citizens in other Sudanese states can benefit from transfers as well.

“The previous regime did not have much social protection, other than big subsidies for fuel— which tend to be very regressive and go to people who are wealthy,” Braithwaite said. “Part of the idea of universal basic income is to cover everybody in the population, especially the poorest people.”

Other international aid programs from the World Bank have included cash transfer systems that target poor people exclusively. But during her years as an economist at the World Bank, Braithwaite learned that there are downsides to this tactic. “Any targeting system has errors, whereby poor people are excluded or non-poor people are included, and these errors can be substantial and then require a lot of institutional capacity to mitigate,” she said.

When asked for her opinions on the possibility of universal basic income in the U.S., Braithwaite replied, “I’m very much a ‘tax and redistribute’ kind of person; I think that we should do a much better job of taxing the wealthy and redistributing it to the poor.”

But she added that a quasi-universal policy might also work well. Many people in the U.S. don’t need universal basic income, she pointed out, but a policy that supported the bottom 60-70% of the population—in other words, “a compromise” between a universal basic income and a program only targeting people below the poverty line—“that could be promising,” Braithwaite said.

“I feel that we as a society, and particularly as a wealthy society, have a moral obligation to do more to support people who are in need,” she continued. “And if we can do a better job by reaching them through a quasi-universal basic income, then I would definitely be in favor of that.” 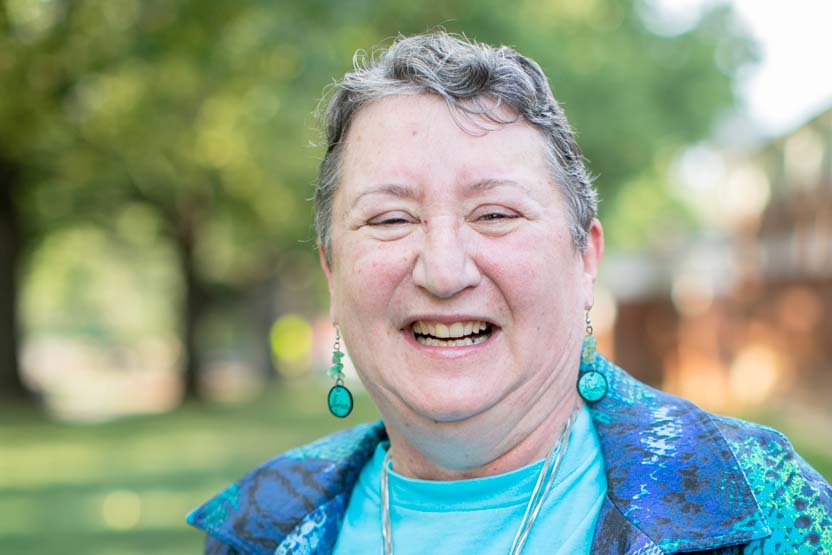