Ukraine is promising an “all-out defense” after Russia invaded its neighbor by air, land and sea early Thursday in the largest military operation in Europe since World War II.

In a chilling address announcing the invasion, Russian President Vladimir Putin said, “To anyone who would consider interfering from the outside – if you do, you will face consequences greater than any you have faced in history.”

The events are having a sweeping effect on the world, with North Atlantic Treaty Organization countries taking action and financial markets in disarray. UVA Today reached out to three University of Virginia experts, one on democracy and two on Russia, for their professional perspectives on the fast-moving situation.

‘Democracy Is at the Heart of This Conflict’

Todd Sechser is a Batten professor of politics and public policy and heads UVA’s Democratic Statecraft Lab, which addresses the problems posed by the twin challenges of authoritarianism and great power competition.

“Democracy is at the heart of this conflict,” said Sechser, the Pamela Feinour Edmonds and Franklin S. Edmonds Jr. Discovery Professor of Politics. “Putin does not recognize the legitimacy of Ukraine’s democratic government, and it appears that regime change is a core objective of the invasion. The rivalry between Russia and the West is not only about power; it is about what form of government will prevail in the 21st century. This war is the clearest illustration of that struggle.”

Sechser said in some ways, the invasion of Ukraine represents the limitations, rather than the strength, of Russian power. “Russia has tried for more than a decade to bring Ukraine into its orbit and away from Europe. It has used nearly every coercive tool at its disposal, including economic coercion, support for separatists, the seizure of Crimea and overt military threats.”

These efforts have failed – and they failed to coerce NATO into promising to keep Ukraine out. Invasion, Sechser said, is Russia’s last resort.

The Statecraft Lab leader noted that the war in Ukraine is a significant test of the resolve of America’s European allies. “The United States is putting pressure on the European Union to support a sweeping battery of economic sanctions, but Europe depends heavily on Russia for natural gas and oil,” he said. “This crisis will reveal whether the U.S. alliance or Russian energy dependency carries more weight with the EU when push comes to shove.”

Sechser said the crisis could have long-term ramifications for the global spread of nuclear weapons. He noted that Ukraine had the world’s third-largest nuclear arsenal in 1994, but gave it up in exchange for security assurances from the United States, Britain and Russia. “Obviously that decision looks short-sighted in retrospect. Libya learned a similar lesson when it gave up its nuclear program in 2003, only to come under attack from the United States and NATO less than a decade later,” the professor said. “Convincing countries like Iran to renounce the nuclear option means convincing them that they can be safe without nuclear weapons. Russia’s invasion of Ukraine does tremendous damage to that objective.”

“Today’s invasion reflects ideas that have been circulating in Russia for decades,” wrote Kyrill Kunakhovich, an assistant professor of history who specializes in modern Europe and the Cold War. “Putin’s claim that he’s ‘deNazifying’ Ukraine is taken straight from Soviet-era rhetoric; after WWII, the same argument was used to justify the Soviet takeover of western Ukraine, previously part of Poland.

“The notion that Ukraine is ‘really’ part of Russia is even older. In the 1860s, emperor Alexander II insisted that Ukrainian was not a separate language, but a dialect of Russian. Putin has also asserted that the invasion is necessary to protect Russians in Ukraine, an argument that he’s been using since the 1990s. Nothing he said in his public address this morning is new; he’s been saying all this for years.”

Kunakhovich said what is new is that Putin actually followed through. “Lots of observers, even informed ones, have been surprised by how extensive this invasion is, because they’ve been desensitized to the rhetoric,” he said. “Russia has been saber-rattling ever since 1991, but now Putin is actually doing what he’s always promised to do.”

Presumably, Putin sees an opportunity and is not put off by the consequences, Kunakhovich  said. “And his calculation may well be right; it’s far from clear what sanctions will really accomplish. What’s been announced so far consists of things like travel restrictions on Russian officials, which is not much of a deterrent.”

Kunakhovich said dictators around the world have studied and copied Putin, who actively presents himself as the face of a global movement. “The trouble now is that the Putin model has made inroads in Western democracies, too.”

“The New Cold War, such as it is, will be fought not just between states, but within them,” Kunakhovich predicted. “The big question is not just whether democracies can stop Putin; it’s whether they can stop Putin’s ideas from spreading internally, whether in France, Germany or here in the United States.”

‘Escalated to the Point of War’

“In my judgment, Putin, since at least 2004 and the Orange Revolution in Ukraine, has been trying to send the message by various means that the United States and NATO need to address substantively Russia’s concerns about Ukraine’s drift toward the West,” Russia expert Allen Lynch, a professor of politics, said.

“Such means included: cutting off natural gas to Ukraine in the dead of winter, twice in 2006 and 2009; annexing Crimea and sponsoring rebellion in eastern Ukraine in 2014; large-scale military maneuvers near Ukraine’s borders last spring; and more.”

Lynch said Putin’s goal has been consistent – keeping Ukraine neutral at a minimum – but he kept escalating to make his point and the world refused to address it to his satisfaction.

Thus, at the most general level the policy has been consistent, but the means used to effect it have progressively escalated to the point of war, Lynch said.

“Putin does not believe that negotiations with the United States can address his ‘conditio sine qua non’ that, for Ukraine to remain sovereign, it must be neutral in a way that is benign for Russian interests.” 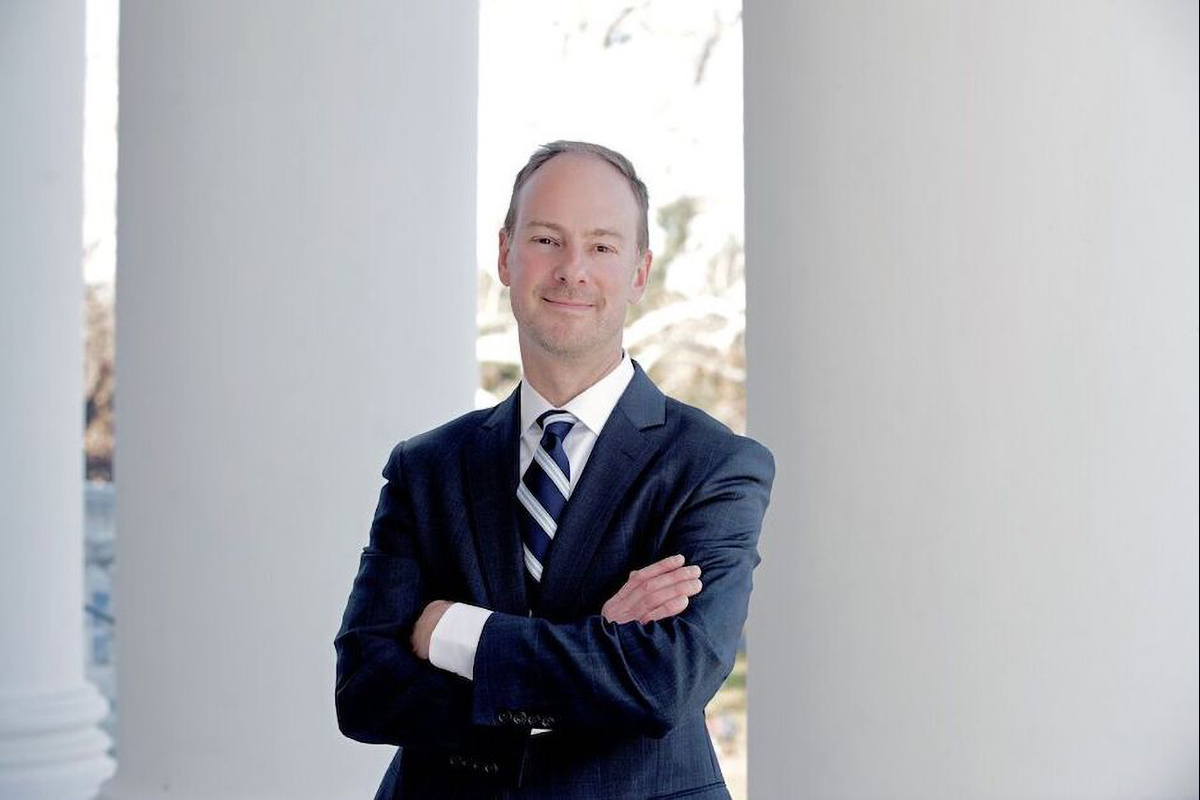