It has been a busy few months for human activity in space. There is a new rover on Mars sending back jaw-dropping pictures and data. In May, a piece of debris from a Chinese rocket weighing 21 metric tons hurtled uncontrolled into the Indian Ocean. And Richard Branson just took matters into his own hands, flying to the edge of space on a Virgin Galactic spaceplane with Jeff Bezos hot on his heels.

Nearly 50 years after the end of the last space race, the competition is back. America’s well-known economic and military dependence on open access to space is being challenged. As stated in the 2020 U.S. Defense Space Strategy, “China and Russia each have weaponized space as a means to reduce U.S. and allied military effectiveness and challenge our freedom of operation in space.” But even putting geopolitics aside, the complexity of a more crowded space environment increases the chances of collisions and miscalculations.

Consistent technical and operational standards and norms could prevent conflict and preserve the space commons. And given the pace of change and the urgency of the requirement, it is a safe bet that neither other countries nor the private sector will wait for the U.S. government or the United Nations to work through a laborious policy process.

Read full article in War on the Rocks 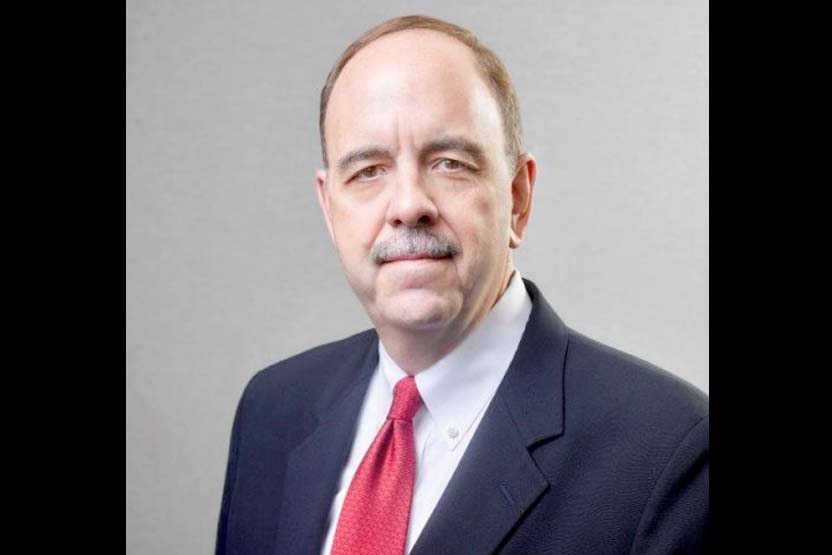 George Foresman has over three decades of leadership experience in government and business. While serving as Virginia’s homeland security secretary, Foresman was confirmed by the U.S. Senate to serve as undersecretary at the Department of Homeland Security.