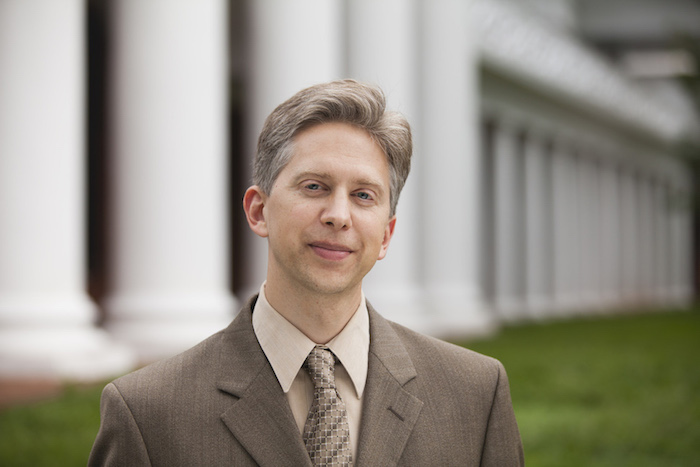 The American Political Science Association (APSA) recently announced that “Legislative Effectiveness in the United States Congress: The Lawmakers” by Craig Volden and Alan Wiseman won the prestigious Gladys M. Kammerer Award for best book on U.S. national policy. Volden is a professor of public policy at the U.Va. Frank Batten School of Leadership and Public Policy and Wiseman is an associate professor of political science and law at Vanderbilt University.

Published by Cambridge University Press in late 2014, the book explores why some members of Congress are more effective than others at navigating the legislative process and what this means for how Congress is organized and what policies it produces. Volden and Wiseman developed the Legislative Effectiveness Score, a new metric of individual legislator effectiveness that is useful to scholars, voters and politicians alike. These scores were used to study party influence in Congress, the successes or failures of women and African Americans in Congress, policy gridlock and the specific strategies that lawmakers employ to advance their agendas.

In addition to the book, the authors launched a website, www.thelawmakers.org, to share much of the results with the general public. Since the publication of the book, Volden and Wiseman have discussed the book’s findings in several speeches and media outlets.

The award will be formally presented at the APSA Awards Ceremony at the annual APSA meeting in San Francisco, California on Sept. 2, 2015. The Gladys M. Kammerer Award is given annually for the best book published during the previous calendar year in the field of U.S. national policy. The award is named after the late Dr. Gladys M. Kammerer, a pioneering woman in the field of political science. Committed to the improvement of public service and eradication of the “spoils system,” Kammerer was also active in APSA throughout her career.

Founded in 1903, APSA is the leading professional organization for the study of political science and serves more than 13,000 members in 80 countries. APSA brings together political scientists from all fields of inquiry, regions and occupations within and outside academe to deepen the understanding of politics, democracy and citizenship throughout the world.

Craig Volden is a professor of public policy and politics, with appointments in the Frank Batten School of Leadership and Public Policy and the Woodrow Wilson Department of Politics. He studies legislative politics and the interaction among political institutions, including within American federalism.

Why Do Bad Policies So Often Spread But Good Ones Don’t?

In their new book "Why bad policies spread (and good one’s don’t)," Batten's Craig Volden and Charles R. Shipan draw from a wide range of policy domains to examine whether states learn from another to improve the spread of good or effective policies, which policies spread for which reasons and which conditions lead to good or bad policies to spread, among other core questions.

Faculty Spotlight: Improving the Way We Make Laws, with Science