Jointly sponsored by the Batten School Center for Effective Lawmaking, join members of the Batten community for a Batten Hour discussion featuring Craig Volden, Professor of Public Policy and Politics, and Director of the Center for Effective Lawmaking, University of Virginia, and Jamelle Bouie, columnist for the New York Times and CBS News political analyst. Lunch will be provided.

Craig Volden is a professor of public policy and politics, with appointments in the Frank Batten School of Leadership and Public Policy and the Woodrow Wilson Department of Politics. He studies legislative politics and the interaction among political institutions, including within American federalism. 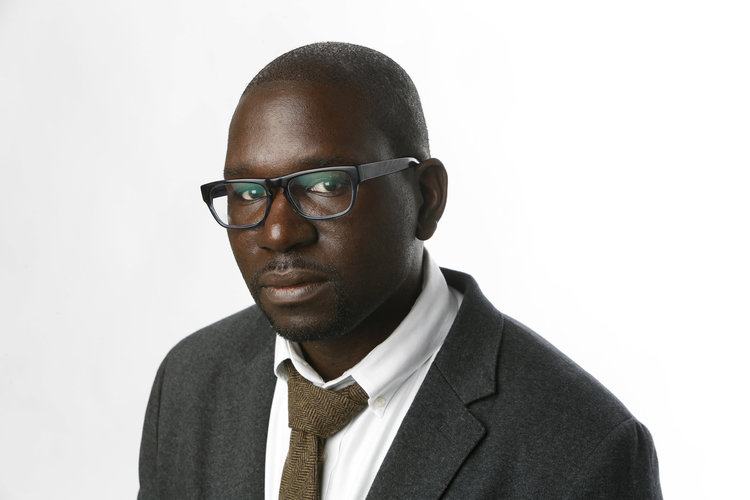 Based in Charlottesville, Virginia, and Washington D.C., Jamelle Bouie is a columnist for the New York Times and political analyst for CBS News. He covers campaigns, elections, national affairs, and culture. Prior to the Times, Jamelle was chief political correspondent for Slate magazine. And before that, he was a staff writer at The Daily Beast and held fellowships at The American Prospect and The Nation magazine. He attended the University of Virginia, where he graduated with a degree in political and social thought, and government. David Uberti, writing in the Columbia Journalism Review, described Jamelle as "one of the defining commentators on politics and race in the Trump era."

What makes someone an effective lawmaker? Surprisingly, until Batten’s Craig Volden and Vanderbilt’s Alan Wiseman began discussing that question a little over a decade ago, we didn’t have a clear answer.

Coronavirus policies spread quickly across the U.S. Are cities and states learning — or just copying?

As the novel coronavirus has spread across U.S. cities and states, so have public policies aimed at stopping the pandemic. Batten's Craig Volden and co-author Charles R. Shipan examine how some states have learned from others’ policy successes, while others simply copy their neighbors or even compete against them, and why that matters.