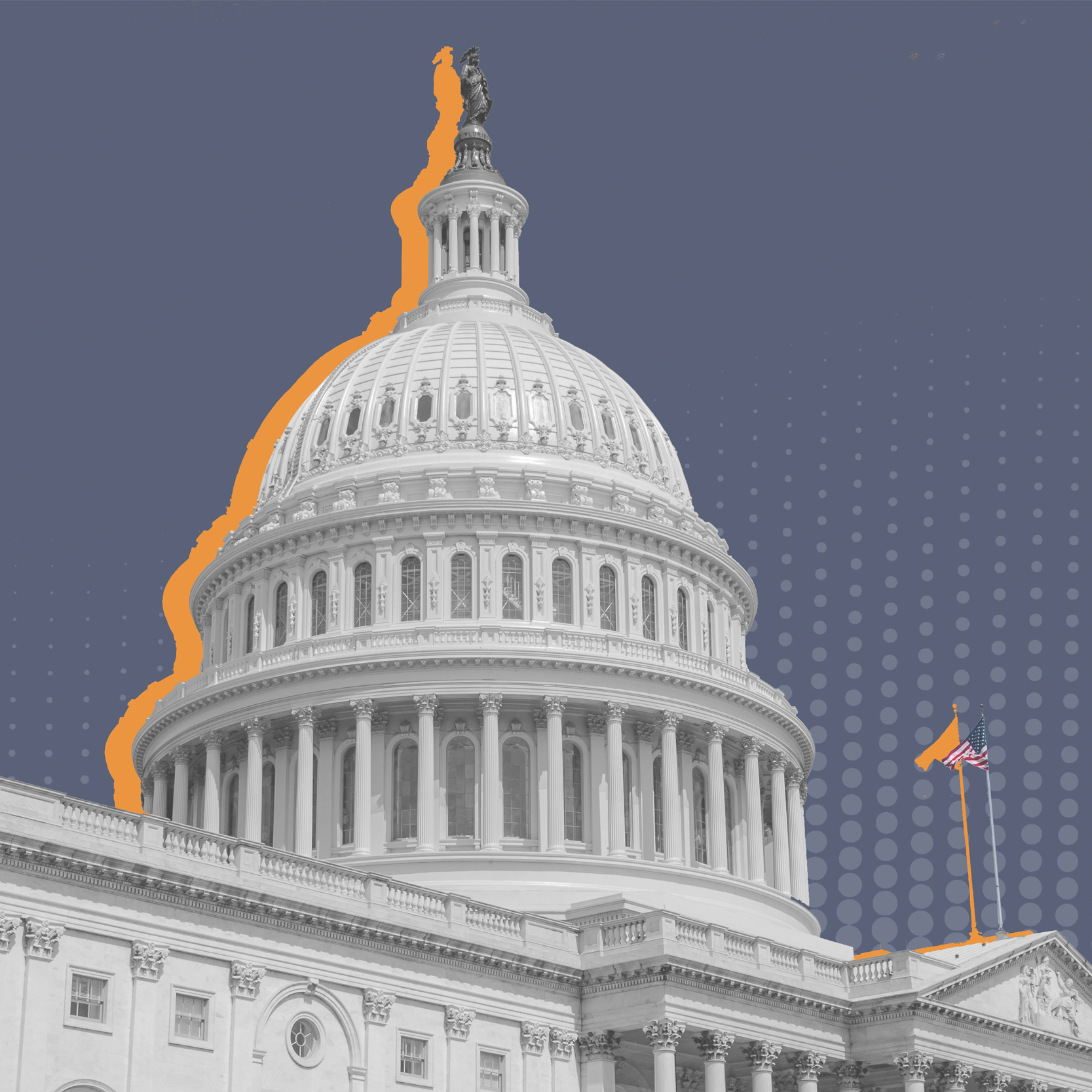 Do constituents know (or care) about the lawmaking effectiveness of their representatives?

Substantial evidence exists that members of the US Congress vary in their lawmaking effectiveness. Less known, however, is whether constituents are sufficiently informed and inclined to hold their representatives accountable, based on their effectiveness. 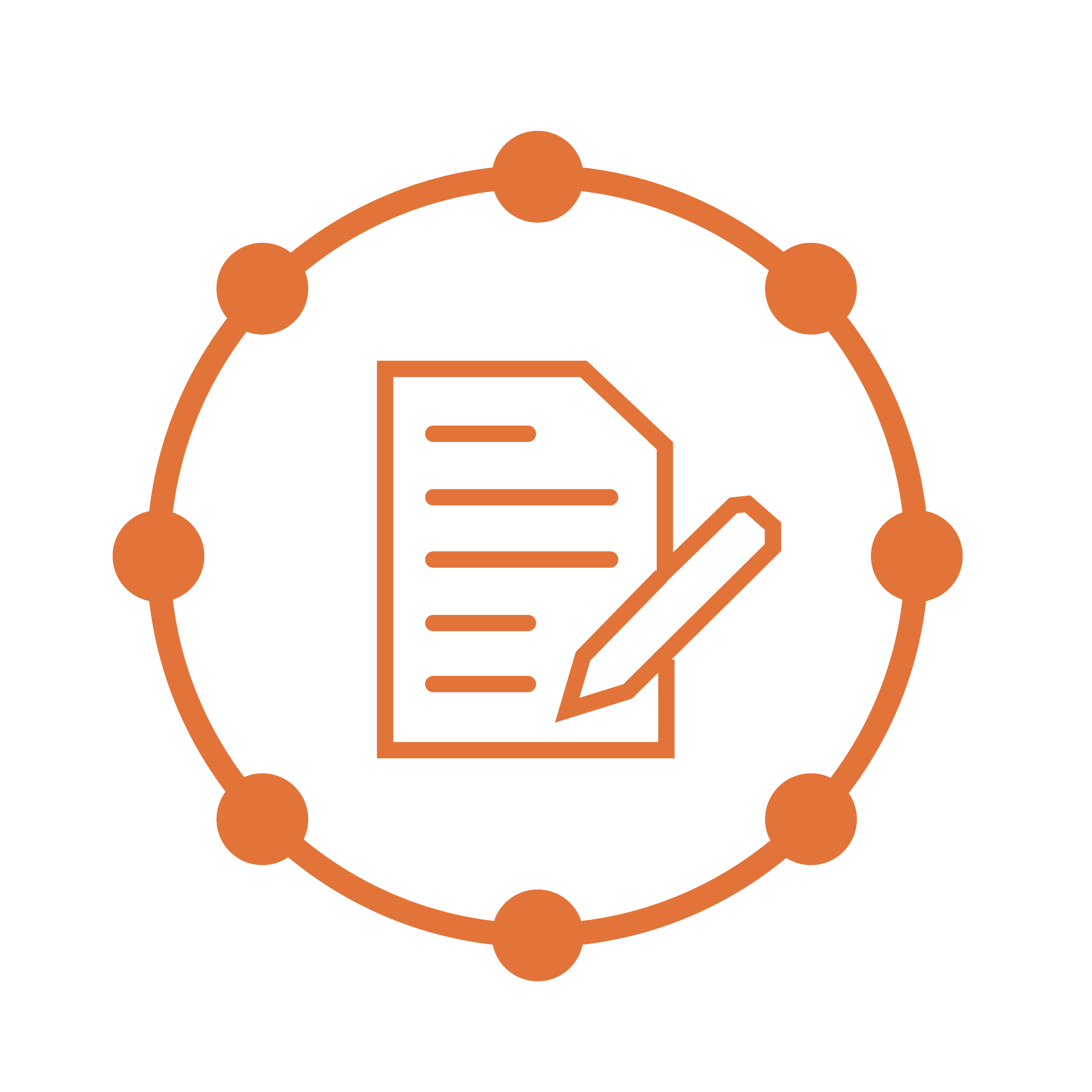 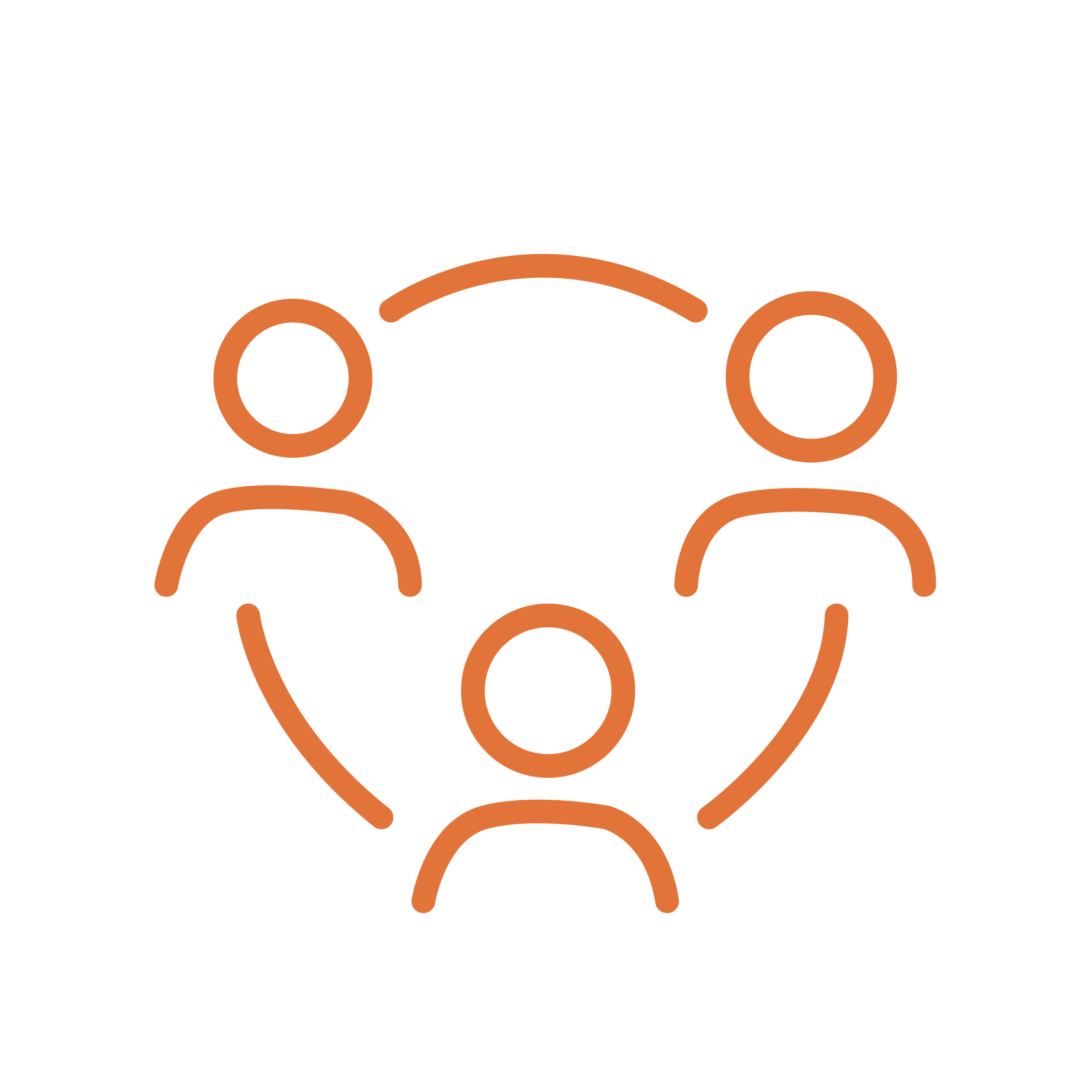 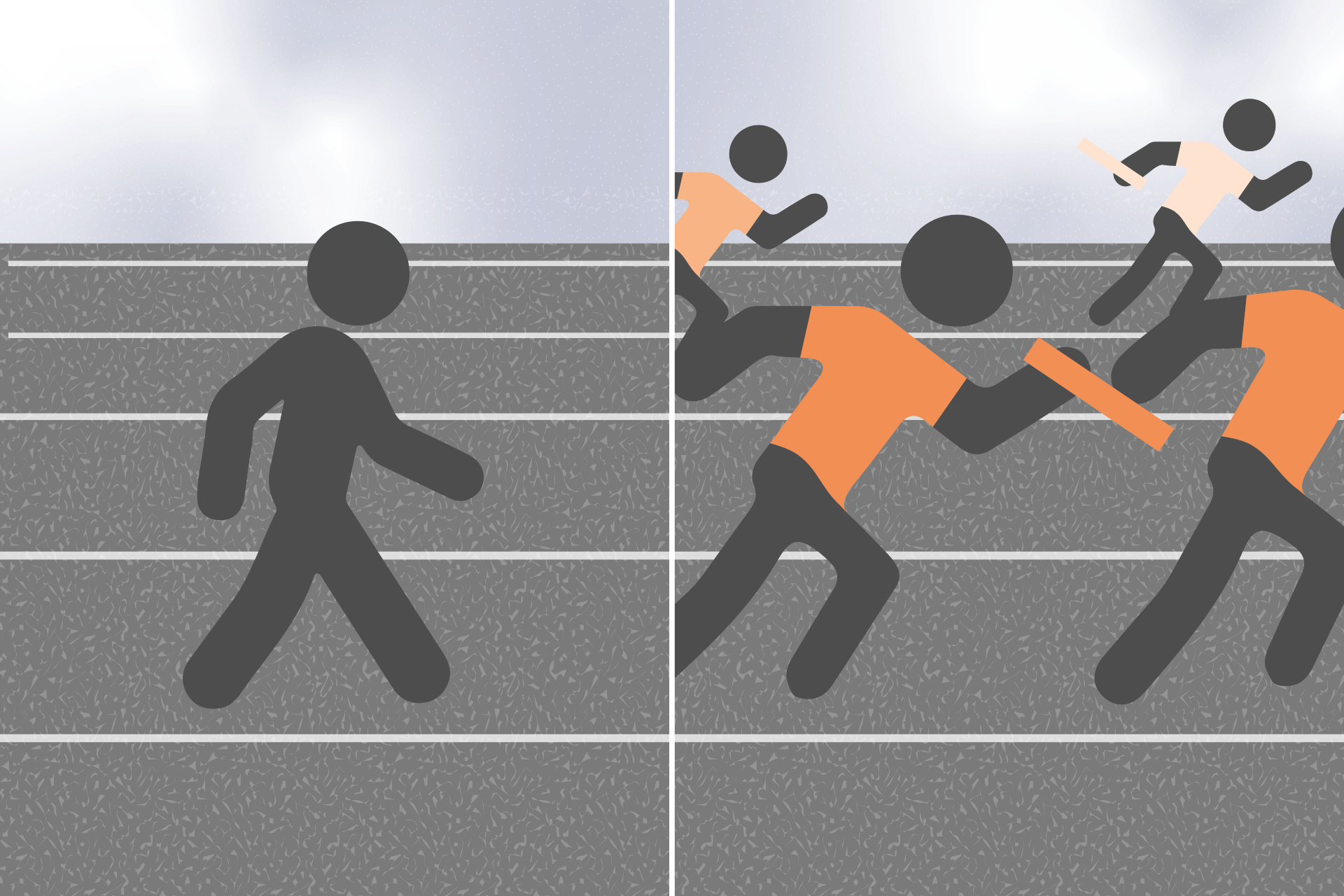 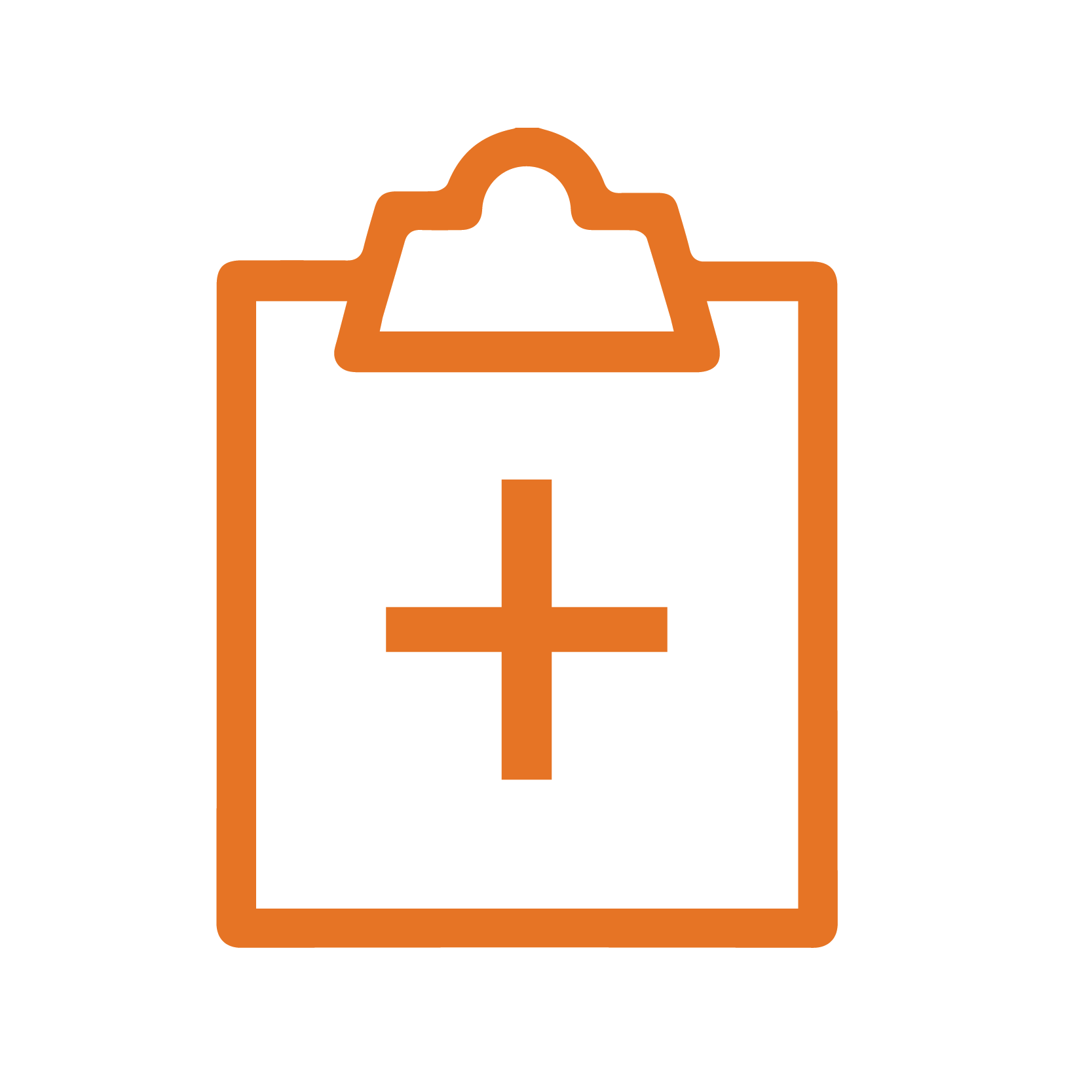