From financial improprieties to fraudulent claims, scandals and trust transgressions can incite feelings of betrayal. Can these negative reactions spillover and taint other entities that were not involved in the original transgression? We conducted six studies to investigate this question directly. Results consistently demonstrated that people who had perceived a recent betrayal by a transgressing trustee were significantly less likely to trust a new entity that shared nominal group membership with the previous trust transgressor. This betrayal spillover effect occurs both in economic game environments and can be applied to real-world charitable contexts in which people made actual donation decisions or assessed the likelihood that a charity would be embroiled in a scandal in the future. Importantly, the betrayal spillover effect only spilled over to those that shared a nominal group identity with the original trust transgressor, and this behavior was driven by a sense of distrust stemming from people’s expectations having been violated. By systematically investigating whether and to what extent betrayals can contaminate subsequent trust development, this research provides a deeper and broadened understanding on how one may be vicariously affected by other entities’ trust indiscretions. 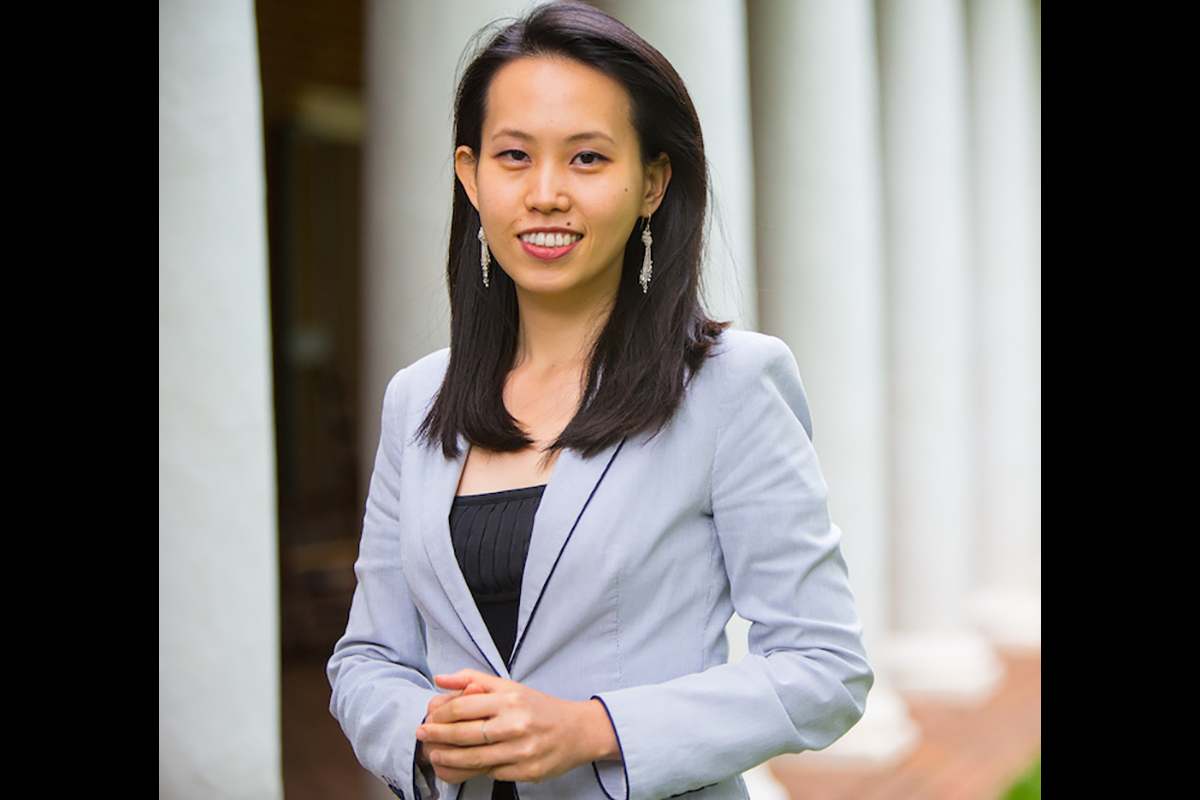 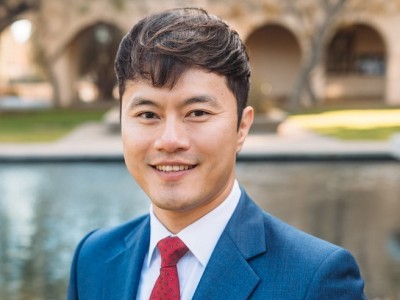 Noah Myung is an associate professor of public policy and economics at the Frank Batten School of Leadership and Public Policy. He is an experimental and behavioral economist with research interests in game theory, organizational economics, and financial economics. Myung's current research deals with equilibrium selection in coordination games as well as information sharing between competitors

Frank Batten School of Leadership and Public Policy professor Eileen Chou spoke to UVA Lifetime Learning's podcast about leadership, including her belief that leaders are made and not born.

The Frank Batten School of Leadership and Public Policy at the University of Virginia announces the appointment of Eileen Chou and Sophie Trawalter as inaugural Batten Family Bicentennial Teacher-Scholar Leadership Professors.

Today, the Batten School and the Network of Schools of Public Policy, Affairs, and Administration (NASPAA) announced the winners of the 2020 NASPAA-Batten Student Simulation Competition—the largest student simulation competition in higher education. There were 64 teams competing at seven sites around the globe, devising and implementing public transport policies in order to create improved sustainability strategies for their virtual cities.

Two years ago, Noah Myung and his team designed a global pandemic simulation competition for students at 15 universities that is eerily similar to what is happening now.