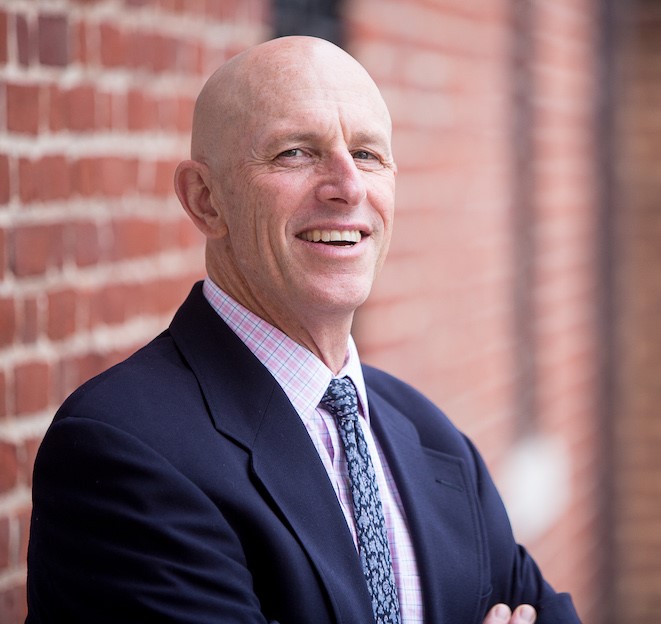 Christopher J. Ruhm (@christopherruhm) is a Professor of Public Policy & Economics at the University of Virginia.  He received his doctorate in economics from the University of California at Berkeley in 1984.  Prior to joining UVA, in 2010, he held faculty positions at the University of North Carolina at Greensboro and Boston University, and was a Postdoctoral Research Fellow at Brandeis University.  During the 1996-97 academic year he served as Senior Economist on President Clinton’s Council of Economic Advisers, where his main responsibilities were in the areas of health policy, aging and labor market issues. He is currently a Research Associate in the Health Economics, Health Care Policy, and Children’s Programs of the National Bureau of Economic Research and a Research Fellow at the Institute for the Study of Labor (IZA) in Germany.

Professor Ruhm’s recent research has focused on the role of government policies in helping parents with young children balance the competing needs of work and family life, and on examining how various aspects of health are produced – including the growth and sources of drug poisoning deaths in the United States, the rise in obesity and the relationship between macroeconomic conditions and health.  His earlier research includes study of the determinants of health and risky behaviors, effects of job displacements and mandated employment benefits, transition into retirement, and the causes and consequences of alcohol and illegal drug policies. He is co-author of Time Out With Baby: The Case for Paid Parental Leave (published by Zero to Three) Turbulence in the American Workplace (published by Oxford University Press) and has more than 140 pieces published as book chapters and articles in economics, public policy and health journals.  His research has been cited in local, national, and international media outlets such as the New York Times, Washington Post, Wall Street Journal, Money Magazine, USA Today, Business Week, CNN, ABC, CBS, BBC, and NPR.

Has Mortality Risen Disproportionately for the Least Educated?

Two Batten professors examine whether the least educated population groups experienced the worst mortality trends at the beginning of the 21st century by measuring changes in mortality across education quartiles.

In a new paper published in the journal Health Affairs, Batten’s Christopher J. Ruhm and co-author Bradley A. Katcher find that the federal government’s opioid grant funding structure favors the least populous states, which are not always the states with greatest need.

How Might the COVID-19 Recession Affect Your Health? An Economist Explains.

Recessions may be good for overall physical health, but this one could be different. Batten professor Chris Ruhm presented an online talk Wednesday offering an economist’s view of the overall health effects of the COVID-19 recession. His talk was the school’s third installment of its expert chat series about COVID-19.

Any economic crisis can impact our physical and mental health. But what about when that crisis is caused by a global pandemic? Batten Professor Chris Ruhm will join us for the third installment of our expert chat series about the novel coronavirus. In a brief online lecture followed by a question and answer session, Ruhm will discuss how prior research on economic recessions and overall health might shed light on the path ahead, and where that research might lead us astray.

The number of Americans dying from drug overdoses has risen rapidly in the last decade, with opioids viewed as the primary culprit. However, recent research suggests that opioids are not the only drug involved. According to Batten professor of economics, Christopher J. Ruhm, half of the overdose deaths have involved polydrug use and deaths involving nonopioid drugs are rising almost as fast as those involving opioids.