"Policing and African Americans: What the Data Say" with Wornie Reed

Wornie Reed, Ph.D., discusses the police use of force—both in general and against African Americans in particular—and the role of police union contracts in protecting police officers accused of misconduct, including the misuse of force. 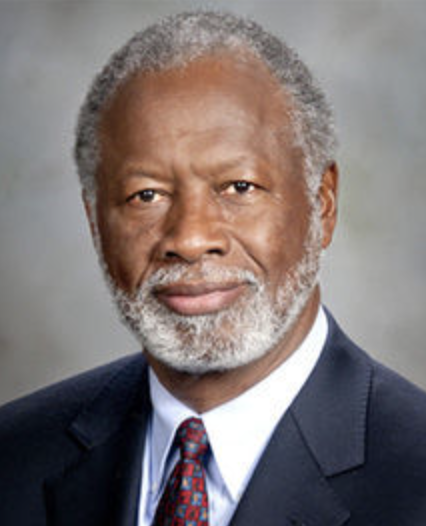 Wornie Reed is a recently-retired professor of sociology and Africana studies, and director of the Race and Social Policy Research Center at Virginia Tech University. A prominent part of his academic experience before Virginia Tech was developing and directing three large social science research centers at three different universities.

He received his B.S. degree in secondary education (science and mathematics) at Alabama State University and the M.A. and Ph.D. degrees in sociology from Boston University. Trained as a medical sociologist under a health services research training fellowship, Professor Reed has taught courses, conducted research, and published numerous articles and eight books on medical care, health and illness, urban communities, and criminal justice. He directed the project, "Assessment of the Status of African Americans," which involved 61 scholars from across the country. That project produced four books.

Before his academic career, Reed worked in the computer field—with the U.S. Bureau of the Census as a computer programmer and with IBM as a systems engineer and as a marketing representative. Reed served a three-year term (1990-92) as president of the National Congress of Black Faculty, and he is past president of the National Association of Black Sociologists (2000-2001).