P.R.I.D.E. at Batten Presents: A Discussion with Victoria Lill

Join P.R.I.D.E. at Batten for a Batten Hour conversation with Victoria Lill, an attorney within the U.S. Department of Justice's Civil Rights Division. The conversation will focus on Lill's broad history of LGBTQ+ policy and advocacy work, including her work on the Gavin Grimm case, and the current state of LGBTQ+ policy issues.

This hybrid event is set to take place both over Zoom and in-person in the Great Hall of Garrett Hall. Due to the rise in COVID cases, in-person attendance is limited to 30. Boxed lunches will be provided to those who attend in person. Those who register to attend virtually will receive the Zoom link over email prior to the event. 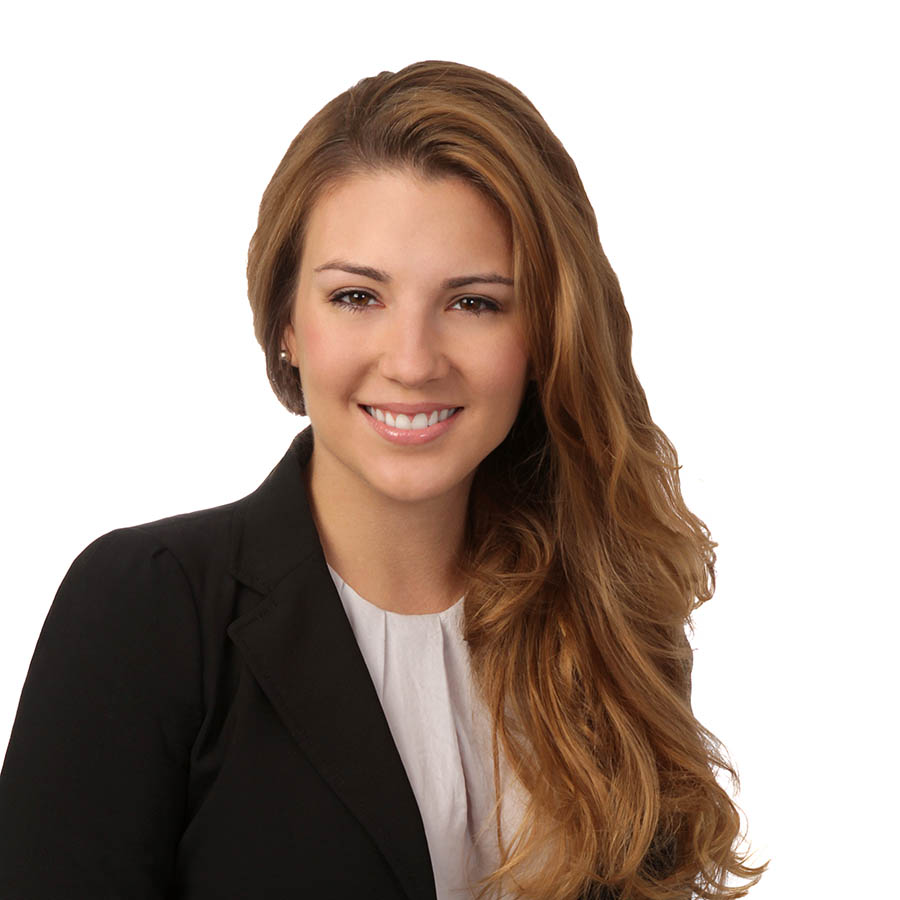 From 2010  to 2011, Victoria served as a staff attorney at Whitman Walker Health’s (WWH) Legal Services Program, which specializes in service to those living with HIV and AIDS in the Metro DC area, as well as the LGBTQ community at large.  While at WWH, Victoria represented more than 50 transgender clients seeking name and/or gender marker changes on identity documentation issued by federal, state and local agencies.  She successfully obtained grants of asylum for 2 male-to-female transgender immigrants from Honduras and El Salvador who sought asylum in the United States due to their fear of persecution in their home countries based on their transgender status.

In 2011, Victoria joined Hogan Lovells as an Associate in their D.C. office, where she continued her work on behalf of the transgender community on a pro bono basis, partnering with WWH to establish the monthly Name and Gender Change Clinic designed to serve the local transgender population in need of pro bono representation with name and/or gender marker changes on identity documentation.  Victoria has served as a supervising attorney at the Name and Gender Change Clinic through 2015 and has helped WWH staff train hundreds of local attorney volunteers on how to legally change names and gender markers in MD, DC and VA.  In 2013, Victoria received Hogan Lovells’ Citizenship Award for her pro bono work with the transgender community.

In 2014, Victoria joined the Educational Opportunities Section of the Justice Department’s Civil Rights Division, where she enforces federal anti-discrimination laws in the education context, including those that protect LGBT students.  She was a key member of the Department’s team of lawyers who supported a transgender boy, Gavin Grimm, in his dispute with the Gloucester County School Board over his right to use the restroom facilities that correspond with his gender identity.  Victoria also serves on the Civil Right’s Divisions LGBTI Working Group.  She continues to volunteer at WWH’s Name and Gender Change Clinic.