When I first read this slogan, I didn’t think much of it. Catchy, sure, but what does that even mean? At the time, I was a third-year at UVA, and I had yet to walk through the doors of Garrett Hall and meet some of the most inspiring and ambitious people that I know to this day.

I applied to Batten for two reasons: One, I was passionate about social causes. Policy seemed like a practical way to make an impact. Two, if I’m being completely honest, I had no idea what I wanted to do after UVA and an extra year seemed like a good way to buy some time.

Before Batten, I thought I was a problem solver, but didn’t have the experience to challenge the status quo; I had the desire to be a leader, but didn’t understand how to influence stakeholders. What I realize looking back is that there’s no other program at UVA, that could have provided an equivalent balance of (i) hands-on experience working on projects with public-sector and nonprofit clients, (ii) hard quantitative skills and soft people skills, and (iii) small cohort of like-minded and social impact-motivated individuals.

Interestingly enough, my biggest takeaway from Batten, was not part of any curriculum. It wasn’t written in a textbook. It wasn’t a topic discussed in class. But, it goes back to that slogan that didn’t mean much to me when I started the program. What I learned through an array of experiences is that tomorrow’s solutions to today’s social problems won’t come from paths that already exist. The public sector, by itself, isn’t going to solve everything.

There wasn’t one experience that led to this perspective change, it was a culmination of experiences. There were the late nights working on group projects in the basement of Garrett, where some of the most productive and insightful conversations were held. There was Professor Mahoney’s first semester course, in which I became more conscious of how to present ideas to an audience. There was the 48-hour project, in which I lost my flash drive and had to restart from the beginning, but learned more about my capabilities than any other time. There was Professor Converse’s Negotiations course, which helped me understand how to both collaborate with and influence people.

My core role at Google is to help businesses improve their mobile web experience and integrate new technologies, like speech recognition and augmented reality in their websites. However, I’ve found avenues to pursue my other passions such as education innovation and grassroots community-building.

One example, is my recently involvement in Google Digital Garage, which is a learning center in several UK cities and provides free training for entrepreneurs and working people. I’ve become involved by facilitating a course on Negotiations and Website Optimization and being an advisor to people in these communities. Digital Garage is a new, community-based approach to help get small businesses off the ground, create new jobs, and provide services/good to people in small communities that they wouldn’t receive otherwise. Sounds like something the government or a nonprofit should be doing, huh? I thought so too, until Batten taught me that policy is everywhere. 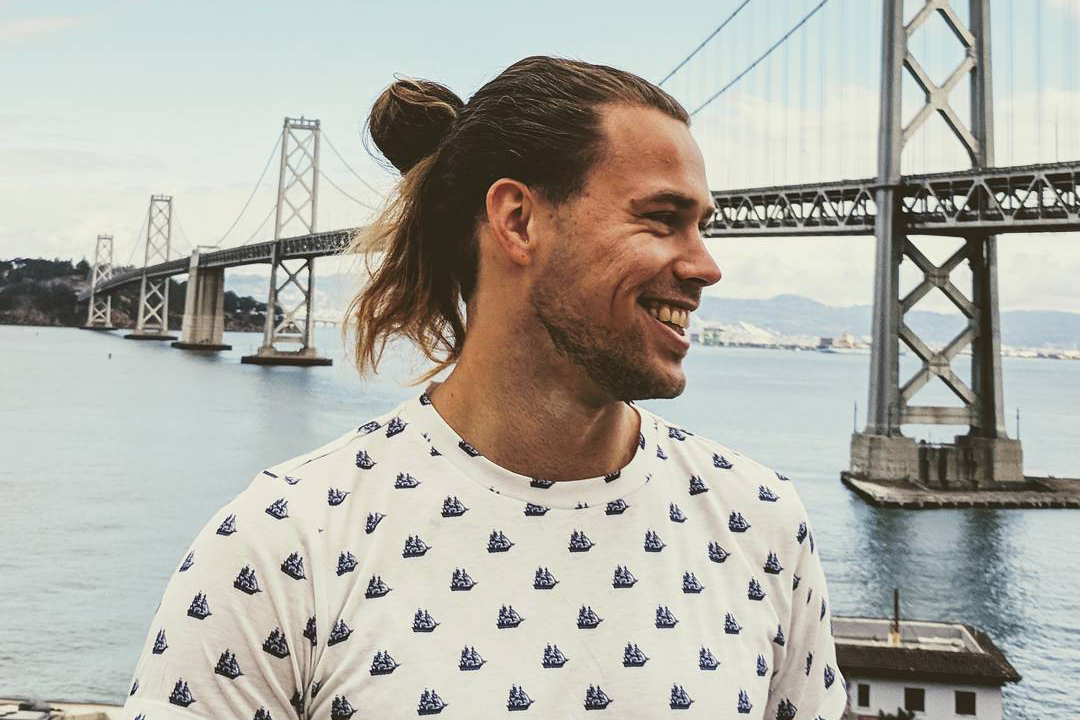 Wes Malychev is a Mobile Lead at Google in London, UK. He graduated from the Accelerated MPP program in 2014. Malychev also has a B.A. in Economics and Politics from CLAS ‘13. In addition to his core role at Google, Malychev has also trained Ann Arbor public school teachers on how to use Google Apps in their classroom, helped an East Oakland-based nonprofit manage a $100,000 Google.org grant, and facilitated a Negotiations course for  communities in Manchester and Edinburgh as part of Google’s Digital Garage.