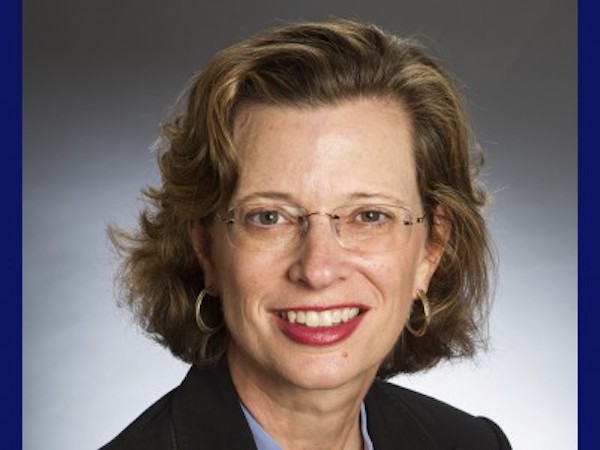 CARE USA President and CEO and University of Virginia alumna Michelle Nunn will be the keynote speaker during the Batten School’s 2019 Academic Regalia Ceremony on Saturday, May 18, at James Monroe’s Highland. Nunn, who graduated Phi Beta Kappa from UVA with a bachelor’s in history and a minor in religious studies, will address Batten’s Class of 2019 during this special ceremony, which marks the tenth anniversary of the Batten School’s first graduating class.

“We are thrilled to have a UVA graduate speak during the ceremony,” said Jill Rockwell, Senior Assistant Dean for Student and Career Services. “This year is particularly special as Batten will mark its 10-year anniversary of our first graduating class.  Michelle Nunn’s career demonstrates the important role leadership can play in one’s professional life—and how that can make an impact and incite positive change.”

CARE USA is a global humanitarian organization that provides disaster relief to areas in crisis and long-term solutions to poverty around the world. Nunn took the helm of CARE in 2015 and has spearheaded an ambitious strategy to reach 200 million of the world’s most vulnerable people by 2020. Under Nunn’s leadership, CARE has invested in innovative new programs and partnerships with private corporations and other nonprofits to increase its impact. Since assuming leadership of CARE, Nunn has set a goal of increasing CARE’s micro-savings program from 7 million participants to 60 million participants by 2028.

Before joining CARE, Nunn had built an illustrious career of civic and public service as a social entrepreneur, a nonprofit CEO, and a candidate for the U.S. Senate. She co-founded the volunteer-mobilization organization Hands On Atlanta, and expanded it from a single entity to a national network of more than 50 affiliates. Nunn oversaw that group’s merger with Points of Light, creating the world’s largest organization dedicated to volunteer service, with affiliates across the globe engaging more than 70,000 corporations and nonprofit organizations. Nunn served as Points of Light CEO from 2007 to 2013.

Following her undergraduate studies at UVA, Nunn earned her Masters of Public Administration from the Kennedy School of Government at Harvard University. She also received a Kellogg Fellowship to study faith and social justice in more than a dozen countries.