Batten’s Bala Mulloth and chemical engineering professor Gaurav Giri, co-founders of Hava Inc., are one of nine design teams commissioned to provide the public with a glimpse into the future of home furnishings and objects for a show titled Hybrid at the Powerhouse Museum in Sydney, Australia.

A tombstone and funerary urn made from the possessions of a deceased person are to go on show at the Powerhouse Museum from Saturday.

The End of Life memorial comes from the studio GibsonKarlo and the Centre for Sustainable Materials Research and Technology (SMaRT) at the University of NSW. Together they make up one of nine design teams commissioned to provide the public with a tantalizing glimpse into the future of home furnishings and objects, in a show titled Hybrid.

"It creates something quite beautiful that can exist as a modern sculpture and actually has elements of that person within," Todd said.

For Hybrid, which opens Saturday, select design studios were paired with researchers and asked to create home objects and furnishings for the year 2030.

"We wanted to focus on future homes because that's intriguing but we didn't want science fiction," Todd said.

Recycling limits, rising temperatures, fossil fuel reliance, multi-generational households, and bad news fatigue were some of the conditions design teams were asked to consider in the urban context.

"The idea was, rather than just do a show of existing designer works, which would be like a trade show, what if we challenge them to work with someone else creating in a different field," Todd said. 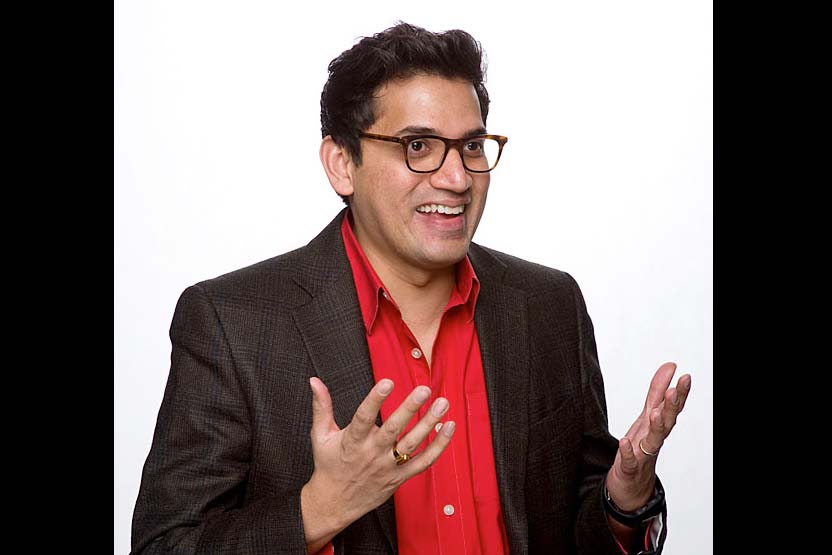 Bala Mulloth is an assistant professor at the Frank Batten School of Leadership and Public Policy. Mulloth is a globally oriented educator and entrepreneur and his work focuses on innovation and social entrepreneurship.

What are the issues that socially driven organizations face as they attempt to measure their social impact through the myriad social impact assessments (SIAs) available? In this paper, we aim to investigate this overarching research question using the example of RVA Works, a Virginia (Richmond)-based social enterprise that utilized educational programming to promote small business ownership and financial self-sufficiency among traditionally underserved and underprivileged demographics.

The project seeks to analyze the impact of the COVID-19 pandemic on small informal businesses in Benin, Cameroon, Morocco, and Senegal. It will explore policy options for targeted support to those businesses in a way that helps contain the spread of COVID-19 and similar pandemics in the future. It will also seek to identify the best options for building the long-term resilience of vulnerable population groups involved in small informal businesses.