Since the 9-11 attacks, it has become increasingly clear that the congressional role in US foreign policy, particularly in matters of war and peace, has faded to virtually nothing. For example, the Trump administration recently forged an agreement with the Taliban without any meaningful input from Congress. A few members complained, but only faintly before quickly moving on. Perhaps even more troubling is the reality that we have entered into engagement after engagement on the strength of the nearly two-decade old Authorization for the Use of Military Forces (AUMF). What was meant to be a system of checks and balances has evolved into one of nearly unfettered presidential power.

This aggrandizement of presidential foreign policy power has been underway for nearly a century, but where it has taken us is fraught with danger. Conducting foreign policy on the basis unilateral fiat by one branch or decades old authority is a recipe of disaster, especially if we become embroiled in a conflict that public opinion turns seriously against.

How exactly did we get here? The conventional wisdom is that the framers built our system for an agrarian society insulated from major power politics by an ocean. They didn’t envision the need to manage the foreign policy of a global superpower. Presidents, out of both necessity and ambition, filled the gap. However, while there is some truth to this telling, it is not the whole story.

It turns out that the framers actually positioned the Senate to restrain presidential foreign policy powers more effectively than it currently does. What is often missed is the extent to which our current institutions have evolved from their original design. In this case, an underappreciated culprit is the switch to the direct election of senators that culminated in the 17th Amendment. In a recent article, we establish that the move to direct election inadvertently upset a delicate arrangement of checks and balances in a way that favored presidents.

Direct election was a strong step toward more responsive democracy, but shifting the attentiveness of senators from state legislators to their state’s general public reduced their incentive to engage with foreign policy. Average citizens know and care little about foreign affairs. They tend to vote for state-level offices based on local and economic concerns rather than foreign policy. Making citizens the direct bosses of senators reduced the rewards of foreign policy expertise. Tangling with a president over foreign policy matters might even indicate to voters that a senator was too much a creature of Washington and no longer actively “bringing home the bacon.” The notion that “politics stop at the water’s edge” has always been more prescriptive than descriptive, but removing the incentive of senators to provide meaningful constraint on presidential foreign policy preferences moved us a bit closer to that reality. 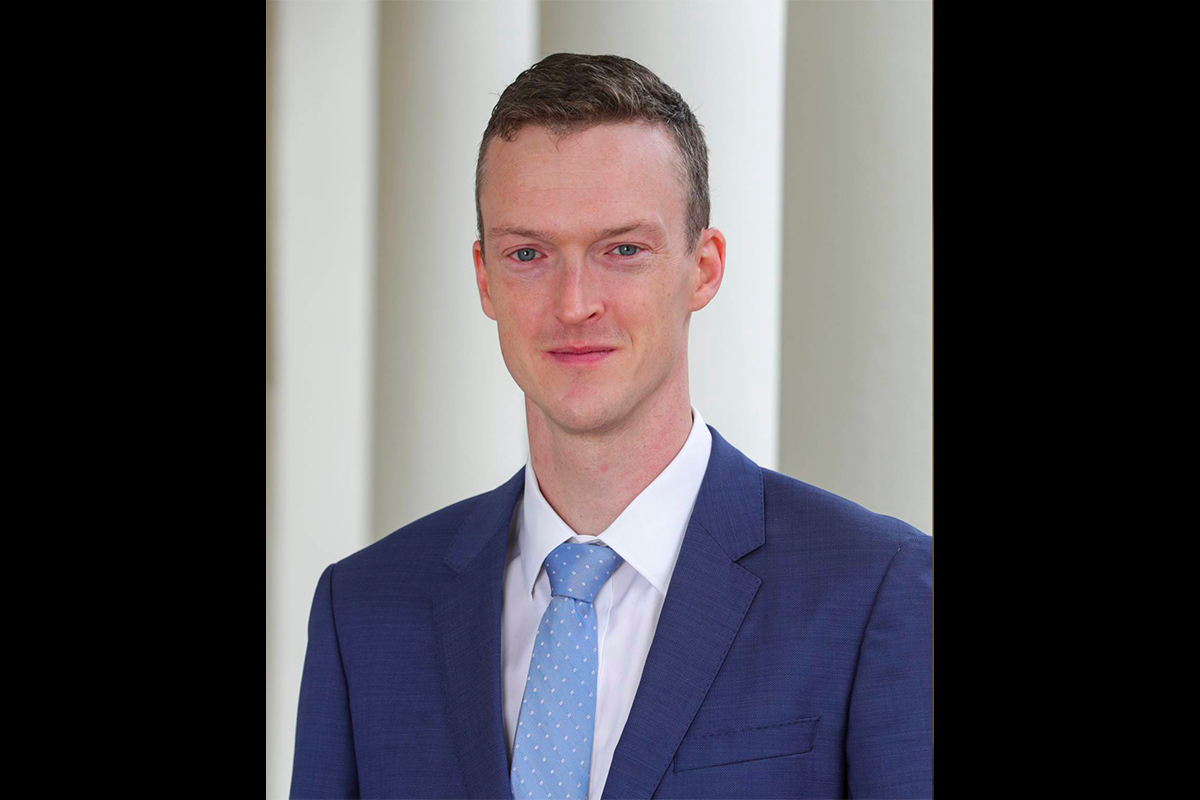