'Democracies in Crisis' panel, co-hosted by the Batten School and Center for Politics, brought together expert and public perspectives on democracy today.

The Frank Batten School of Leadership and Public Policy and the Center for Politics co-hosted an event Thursday night in Garrett Hall to tackle the question of how to sustain the health and endurance of a democracy. Featuring four experts in the field, the event was open to all students, faculty and community members and over 200 people registered to attend.

Asst. Professor of Public Policy Peter Johannessen served as the moderator, with panelists including Freedom House President Michael Abramawitz, Oxford University Senior Research Fellow Christopher Sabatini and Nicole Bibbins Sedaca, chair of the Global Politics and Security concentration at Georgetown University. Each member of the panel answered questions from the moderator and also engaged in dialogue with the audience.

According to Kenneth Stroupe, associate director of the Center for Politics, the chosen panelists are experts that have been consulted throughout the Center’s taping of its most recent documentary, “Democracy in Decline,” in partnership with PBS. The three-hour documentary focuses on the problems that the American system and democracies around the world are facing.

The Center for Politics has been developing documentaries since 1998 and have created 18 so far, four of which have gone on to win Emmys. Their current project began developing two years ago and the first hour of it premiered last year.

“We’ve focused on diagnosing the problem with democracy in America for 22 years, as long we have been around,” Stroupe said. “Some of the latest research is showing, even in this country which used to be the exception, a majority of people are expressing dissatisfaction with democracy as an institution. This is different than being dissatisfied with the job the president is doing or the job that Congress is doing.”

Stroupe noted that this event aims to unpack the current problems within democracy, not only in the United States, but around the world.

“It is not uncommon for other democracies around the world to look to the United States as a kind of barometer for the health of that particular kind of institution,” Stroupe said. “So, when we lose faith in this system it sends a kind of call around the world that things aren’t working here, so why should they work elsewhere?”

On the panel, Sedaca added that as democracy enters a state of crisis in the United States, it affects the institutions in other nations as well.

“We are seeing traditional democracy supporting nations turning inward and focus on their own democratic challenges at home, such as polarization, which is leading to a lack of good example [for other nations] and foreign policy driven by democratic values,” Sedaca said.

During the event, the panelists spoke about their view of the current state of democracy in the United States and abroad. Although they differed in opinions of what the future holds, they agreed democracy has reached troubled times.

Sabatini ascribed the current challenges for democracy to the rise of populism around the world, which he said stokes distrust of political elites and the media. Abramawitz pointed to China and Russia as evidence of this decline in democratic norms, noting that the two countries have been pivoting away from democracy in recent years.

“The reports in the last 10 or 15 years show a disturbing trend,” Abramawitz said. “Every year in the past 15 years countries have shown a decline in the power of democracy… democracy is weakening all around the world.”

Stroupe hopes that the event’s attendees left with an understanding of how urgent the current crisis in democracy is.

“If you had asked me five or 10 years ago whether I thought democracies were at risk of decline, I would have brushed it off, but the data suggests that we can’t take this question for granted any longer and we can’t assume that the institution can simply coast on its own merits,” Stroupe said. “Democracy is by its very nature a system that requires participation … The only thing that carries a system like that is if people believe in it and believe that it offers them a better way of life than another system.”

Second-year College student Noshin Hassan attended the event with the hope of learning more about domestic and western politics.

“I’ve always been more interested in Western politics and branched off of that, but domestic politics were never my favorite,” Hassan said. “But I expect to learn more about domestic affairs from this event.”

According to Stroupe, the event was also aimed at hearing from the attendees to learn how public opinion towards democracy is shifting.

“We are trying with a program like this to encourage people not only to stick with [democracy], but to tell us, to learn from the public, what is it that causes people or is causing you to be dissatisfied with this system; better helps us figure out what we might do it.”

Read in The Cavalier Daily 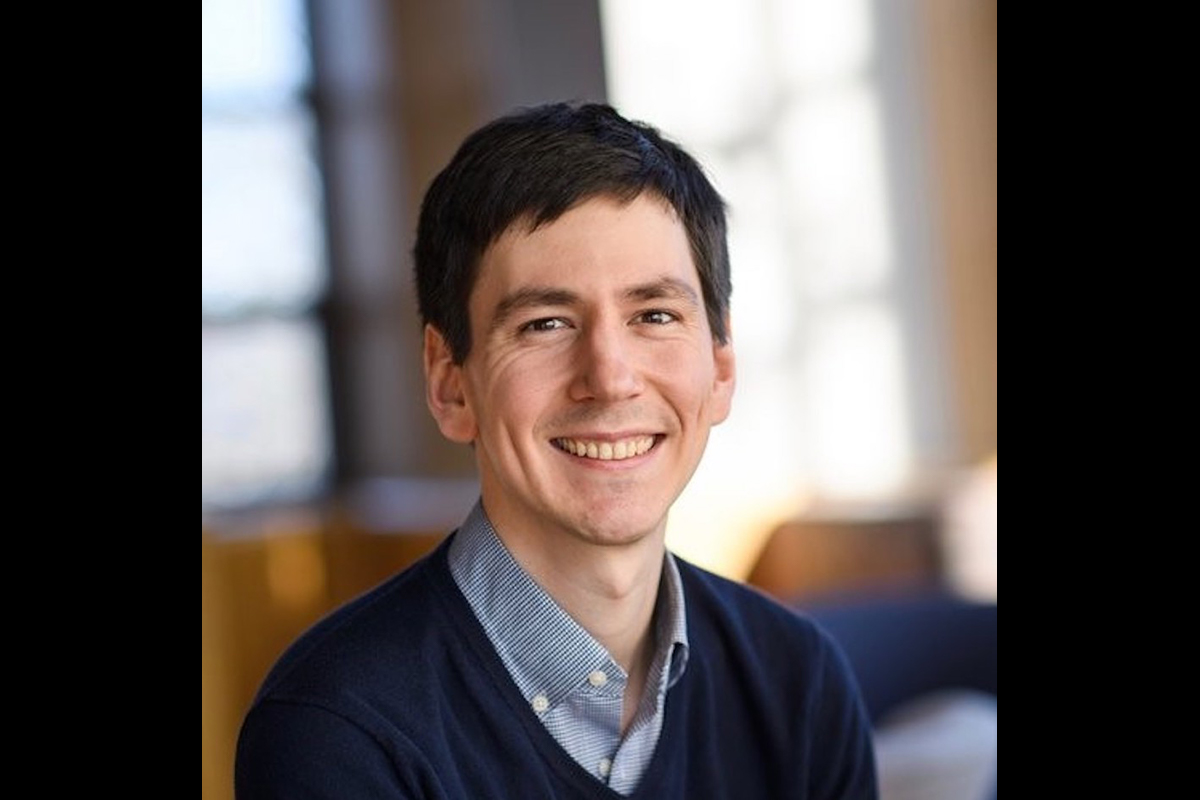 Peter Johannessen is an assistant professor of public policy at the Frank Batten School of Leadership and Public Policy. Johannessen’s research explores how popular participation shapes the local policy-making process, including projects that focus on local electoral responsiveness and the design of participatory governance institutions in Brazil.