In the past two weeks, life at the University and around the world has turned upside down as a result of the spread of coronavirus. The World Health Organization characterized COVID-19 as a pandemic March 11 while University President Jim Ryan and Provost Liz Magill announced Tuesday a shift to online classes for the remainder of the semester and requested students vacate Grounds to help mitigate the spread of the virus in the University community and greater Charlottesville area.

The student response to these operational changes — which includes the cancellation of Final Exercises as they were originally planned — consists of a mix of respect for the University’s plan to keep its community safe, disappointment over the loss of on-Grounds activities and general worry over everyone’s health and well-being.

“I think that is the most responsible action the University can take,” fourth-year College student Jenny Lim said. “Of course, I’m not going to lie and say it’s not a disappointment since it [is] unclear what [will definitively] happen to the graduation.”

Tim Davis, associate professor in the Batten School of Leadership and Public Policy, previously served as the director of Student Resilience and Leadership Development at the Career Center and as the director of Counseling and Psychological Services. Complementing an apology statement released by President Ryan Sunday evening, Davis said that while students should entitle themselves to the disappointment over experiences that have been lost, it is important for them to not look too far ahead and fret over what might happen.

“When you’re ready and when you’ve licked your wounds, which you’re entitled to do, commit yourself to making meaning out of this in a way that could not have happened without it,” Davis said. “As Coach Bronco [Mendenhall] said to me, ‘Commit to finding the meaning in the madness.’”

Assoc. Dean of Students Laurie Casteen also addressed student concerns over how to manage studies online, how to access academic materials left in Charlottesville and how to adjust to abruptly leaving friends and activities apart from schoolwork.

“Librarians and IT professionals and others are doing wonderful work to help students and faculty access materials and prepare to deliver instruction electronically,” Casteen said in an email to The Cavalier Daily. “It will be bumpy … but it definitely requires extraordinary patience and good humor as everyone adjusts.”

Casteen also emphasized the importance of students reaching out to each other and staying virtually connected through social media platforms like FaceTime, WhatsApp and Skype that allow students to talk and see each other’s faces.

“I know it is not the same as being in the same room, but it is absolutely critical for each of us to maintain these human connections that support us and help to keep us emotionally healthy,” Casteen said.

Both Casteen and Davis stressed the importance of resilience and kindness when trying to overcome the feelings of unsettlement caused by the disruptions of students’ daily lives.

Davis, who teaches a Batten course entitled “The Resilient Student: Transition, Thriving and Leadership,” said that challenges and cognitive strain, such as learning to deal more effectively with ambiguity and lack of structure, give students the opportunity to develop their emotional resilience and become more adept as leaders.

“The Student Council Mutual Aid Platform is just one example of student resilience and goodwill during this otherwise unsettling time,” Casteen said. “This community has shown time and time again that it is resilient and thoughtful, and I anticipate the same now.”

Likewise, Lim expressed how she was more worried about local employment levels, the economy and the rate of the spread of COVID-19 than about school being canceled.

“I am more concerned about just the disease … and how it’s going to affect the world in general and the community here, and I think about the small businesses that rely on, for example, students on the Corner or Downtown,” Lim said.

Because the first COVID-19 cases were detected in Wuhan, China, some Asian and Asian American students have felt blamed or scapegoated for what is being felt by the global community. Last week, two Chinese international students reported that eggs were thrown at them near the Aquatic & Fitness Center — an incident that the Asian Student Union described as being “too unusual for it to be dismissed as a coincidence,” but not necessarily a “targeted racial attack.”

Lim, a Korean student, plans to leave Charlottesville in the coming days, but while on Grounds earlier in the week, she described how she did not feel safe walking around, especially as she thought the COVID-19 pandemic seemed to justify certain racist tendencies.

“I think this may be underway, but I also feel the need for the [administration] to address that part of the virus and the sociological effects as well because the people remaining, like the international students who don’t have the ready means to go back … will be continued to be profiled and possible attacked, whether it’s verbally or physically,” Lim said.

Both Lim and Davis emphasized how the virus does not discriminate against who it infects and called for solidarity and compassion.

“Find comfort in people who love you in your community and who treat you as the precious person that you are and that know better than to profile you or scapegoat you … in a way that makes you feel anything other than the whole, authentic, genuine [and] wonderful person that you are,” Davis said. “You might have to be selective about who those people are and where you find that support when society is anxious.”

According to Casteen, CAPS is working to develop contingency plans for its services and has made available a free online mental health tool called SilverCloud. The Centers for Disease Control and Prevention has also provided online resources for maintaining mental health and reducing COVID-19-related stigma.

Read in The Cavalier Daily 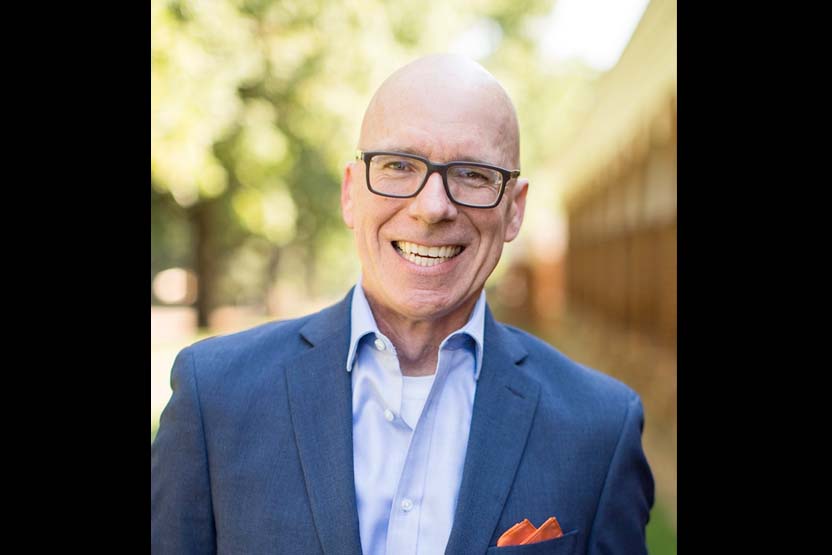