Food Security in the Age of COVID-19

Many Americans take the stability of their food supply for granted, but the pandemic has revealed domestic and global weaknesses in our food systems, one Batten professor argues.

If you live in a part of the United States where it snows, you’ve probably experienced a mild version of a food shortage. As Galen Fountain pointed out during the latest edition of Batten Expert Chats last week, the photographs of empty grocery store shelves that flooded our news feeds this spring recalled the days before a forecasted blizzard, when staples like bread and milk are often in short supply.

However, when the coronavirus arrived in the U.S., “things were different,” Fountain said. “The pandemic seemed to turn supply and demand on its head.” This was not a problem that could be resolved in a day or two. “Suddenly, Americans became familiar for the first time with food insecurity.”

A Batten lecturer who served for nearly two decades as clerk of the U.S. Senate Appropriations Subcommittee on Agriculture, Rural Development, Food and Drug Administration, and Related Agencies, Fountain spoke and took questions from an online audience last Wednesday. His remarks focused on how the pandemic is influencing food stability both domestically and abroad.

In America, images associated with food security—illustrations of Thanksgiving dinners, for example—are often “framed in Rockwellian nostalgia” and suggest great abundance, Fountain said. After all, he noted, the agricultural production capacity of the United States “remains the envy of the world, capable of feeding not only every American, but a good portion of the world’s population as well.”

But other images, such as photographs from the Great Depression, evoke a food ecosystem that is undeniably fragile. The pandemic has proved the veracity of these portrayals, Fountain said. Before COVID-19, somewhere between a half and a third of our food came from retail businesses, institutional food service providers, and restaurants, but the pandemic forced many of these to close, either temporarily or permanently. Advised to stay home and shop infrequently, customer demand for products with a longer shelf life skyrocketed, and grocery stories struggled to meet it. Farmers found themselves forced to destroy large amounts of perishable food. “It was the perfect storm,” Fountain said.

Additionally, people lost jobs and were forced to join long lines outside food banks they never expected to visit. Schools closed, denying children access to school meals. Now, nongovernmental organizations are reporting an increase in the percentage of Americans experiencing food insecurity across the country, with the largest spike seen in low income counties. If the economic conditions we’re seeing continue, those numbers are likely to keep increasing, or at the very least stabilize, Fountain warned.

Internationally, the impact of the virus has been even greater, however. Just a few years ago, global hunger seemed to be receding; in 2000, the United Nations set a goal to reduce the prevalence of undernutrition by 50% between 1990 and 2015—and that goal was nearly met, Fountain said. But in 2019, the number of undernourished people rose to 690 million, an increase of 10 million since the previous year alone.

That increase can be tied to a number of factors, including climate change and the slowing of the global economy. Heightened levels of conflict in countries across the world is another important influence. Research suggests that food insecurity and violence are strongly correlated and “mutually reinforcing” conditions, Fountain said. According to the 2020 Global Report on Food Crises, issued before the pandemic, conflict accounts for more than half of the people who suffer from what is known as “acute”—in other words, life-threatening—hunger.

COVID relief bills in the U.S. have included some support for farmers and ranchers, as well as some nutrition assistance—a matter of billions out of trillions of dollars in aid—but have mostly focused on health and the economy, Fountain noted. The bills have also largely restricted aid to domestic needs.

To address the food insecurity crisis, we need to create global partnerships to ensure that “everybody is working together,” Fountain argued. He offered a range of general policy recommendations. While some he classified as “intuitive,” such as minimizing disruptions to food supply chains, others might seem a little less obvious, like improving data collection or supporting social protection systems for children and for women, who are experiencing the loss of pay equity in many countries and are more likely to be the victims of violence during this time. Generally, since conflict has been linked to increased hunger, minimizing social tensions is important, Fountain said.

Next year, the U.N. will convene a summit to discuss global food insecurity, which could act as an important first step. But truly addressing the global problem “may require a transformation of food systems themselves, and to transform systems, you have to change goals,” Fountain argued. “Historically, food systems have been driven by three underlying objectives—mostly efficiency, yield, and profit. These goals are shifting already to meet climate, diet, sanitation, and demographic changes.”

Although we may be moving in the right direction, reinventing food systems will no doubt present serious challenges. “Agriculture is a very old and entrenched part of the human experience, and it’s well grounded in many political economies, the U.S. being no exception,” Fountain said. “So transformation is possible, but it won’t come easy.” 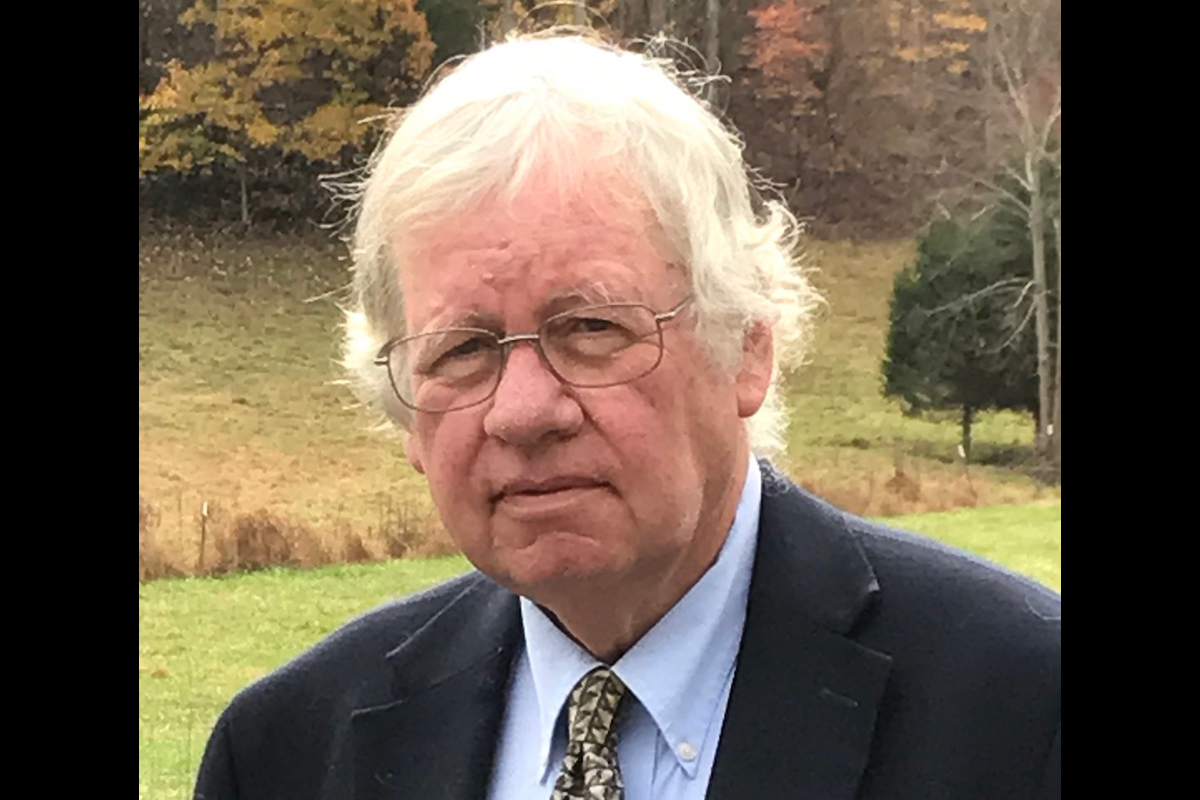 Galen Fountain is a lecturer at the Frank Batten School of Leadership and Public Policy. Previously, he served for nearly two decades as Clerk of the U.S. Senate Appropriations Subcommittee on Agriculture, Rural Development, Food and Drug Administration, and Related Agencies and prior to that as Counsel to the Senate Committee on Small Business.

Earlier this month, the Nobel Peace Prize was awarded to the United Nation’s World Food Programme. Batten's Kirsten Gelsdorf and Galen Fountain discuss what that means in the era of COVID-19.