One of the best things Larry Terry says he’s ever done in his professional career occurred while he was working in criminal justice reform in Texas in 2016.

Terry came across the Second Chance Community Improvement Program, one of the first felony community courts in the United States.

The court was started by a judge who felt that minorities were being disproportionally sentenced to jail or prison. The judge wanted to provide an alternative to incarceration that improved the person, the criminal justice system and the community.

Terry got involved – and he’s never looked back.

“It was so impactful to see the kinds of things our participants were able to achieve if we helped them get access to the resources they needed to not just survive day by day, but to succeed and make long-term investments in themselves,” Terry said.

On Tuesday afternoon, Virginia Gov. Ralph Northam appointed Terry – the executive director of the University of Virginia’s Weldon Cooper Center for Public Service, who holds an appointment in UVA’s Frank Batten School of Leadership & Public Policy – to a two-year term on the Virginia State Crime Commission. 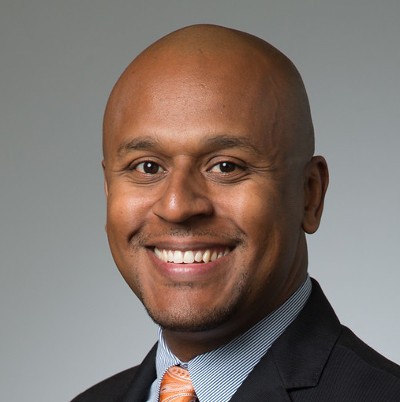 Larry Terry is a lecturer at the Batten School and Executive Director of the Weldon Cooper Center for Public Service at the University of Virginia. His passion is research-based, outcome-driven programs and services that advance the priorities of the University of Virginia in serving the Commonwealth, forming lasting partnerships with citizens, and building vibrant, connected communities.

How to Make the Criminal Justice System Work Better

Affiliated Batten faculty member, Larry Terry, who is the executive director of the University of Virginia’s Weldon Cooper Center for Public Service discusses the best practices and strategies for criminal justice reform.