Racially resentful white Americans are less likely to support some gun rights if they believe Black people are exercising those rights more than white people, according to research published by the American Psychological Association.

While Republicans were more likely to make racially biased assumptions about gun rights than white Democrats, anti-Black views had a greater impact on the findings than party affiliation, the study found. The research was published online in the Journal of Experimental Psychology: General.

The study examined only racial resentment toward Black people, expressed as the belief that racial inequities are due to Black Americans not working hard enough to succeed and unfairly receiving entitlements to promote racial equity. 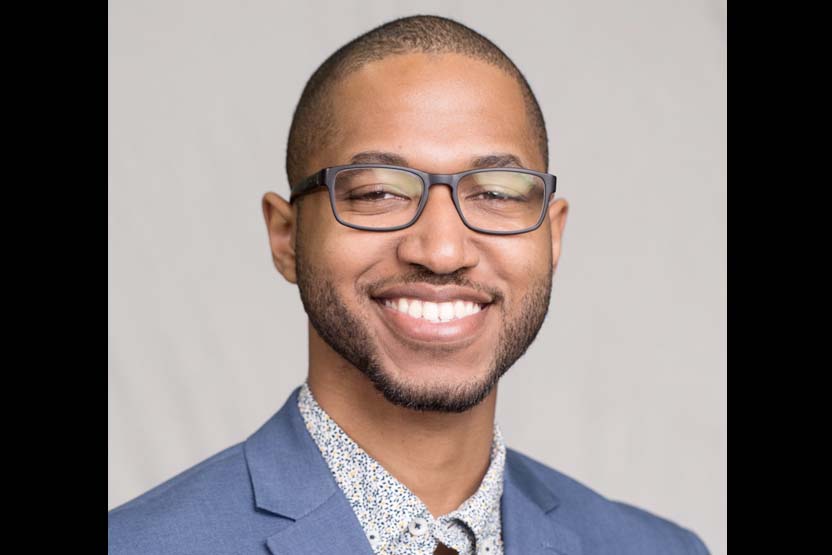 Gerald Higginbotham is a postdoctoral research associate at the Frank Batten School of Leadership and Public Policy. Higginbotham researches the role of culture and identity in education and politics, seeking to provide insight into how history functions as important context that shapes how individuals see themselves and others as well as how perceptions of history and its consequences are shaped by an individual’s attitudes and group memberships.