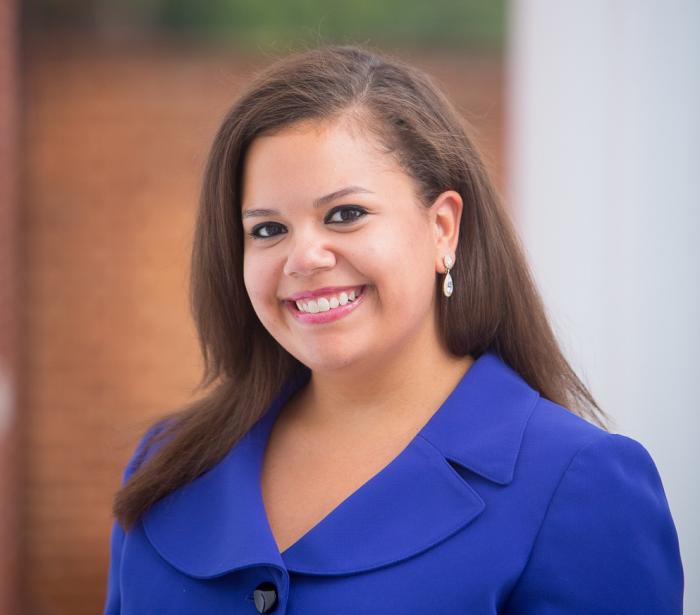 Class of 2015 MPP graduate Irma Palmer was recently selected to be Virginia Governor Terry McAuliffe’s Traveling Press Secretary. Prior to coming to the Batten School, Palmer had worked as Senator Mary Landrieu’s Press Secretary on the U.S. Senate Committee on Small Business and Entrepreneurship (SBC). She has also worked for then Senate Majority Leader Harry Reid and as the U.S. Senate Democratic Policy and Communications Committee’s Press Assistant.

Palmer holds a Bachelor of Arts in English from the University of Virginia and is from Fairfax, Virginia.