The Past, Present, and Future of U.S. Refugee Policy

In honor of Global Week at the University of Virginia, two policy experts discussed the dramatic shift in our stance on people seeking asylum in our country.

Thousands of people ask for asylum at our borders each year. Who should receive it?

David Leblang, director of Batten’s Global Policy Center, and Anne Richard, who served as assistant secretary of state for population, migration, and refugees under president obama, put that question to online attendees during the latest installment of Batten Expert Chats. In honor of Global Week at the University of Virginia, participants in the event took a deep dive into the past, present, and future of the U.S. policies concerning two groups of people looking to enter our country: asylum seekers (people who come to our borders asking for sanctuary) and refugees (people who are displaced from their home countries and apply from afar).

Should we only accept people fleeing persecution by their governments, or should we welcome people endangered by gangs and domestic violence as well? According to an instant poll Leblang and Richard conducted during the event, 90% of participants preferred the more inclusive policy. Until very recently, so did the U.S. government, Richard noted. The Trump administration has enacted some dramatic changes, guided in part by the belief “that criminality exists everywhere on earth, and we have no special obligation to people who are fleeing criminality or are victims of domestic violence,” Richard said.

This approach has serious implications for people fleeing Central America at the moment: “It's not that they're threatened directly by their governments,” Richard explained, “but that their governments are failing to protect them from criminal gangs.”

To offer a larger context for this policy shift, Leblang and Richard shared a bar graph visualizing the number of refugees admitted to the U.S. since 1975. At the end of the Carter administration and the beginning of the Reagan administration, Richard said, the U.S. took in more than 200,000 people. And although the programs were temporarily halted after September 11, the George W. Bush administration did eventually restart them.

“Democrats and Republicans supported these programs throughout most of our recent history,” Richard said, “until Donald Trump ran for president.”

Among the many restrictions that have caused this dramatic dip, the most recent is an order issued by the Centers for Disease Control, which allows the government to exclude refugees and asylum seekers who might be a threat to public health. This policy is inconsistent, to say the least, as many other travelers are still being allowed to enter the U.S., Richard pointed out.

“This rationale has not been seen as valid by public health experts,” she said. “It’s been seen as Stephen Miller, the White House advisor to the President, trying to stop the flow of asylum seekers, using any tool he can.”

The Trump administration also now requires that asylum seekers stay on the Mexican side of the U.S.-Mexico border, where they remain at risk, to “wait their turn” after applying for asylum, Richard said. Additionally, people attempting to flee from Central America to the U.S. have been pressured to seek asylum in other nearby countries, where many will still be vulnerable to drug cartels.

In his questions to Richard, Leblang summarized the Trump administration’s overall strategy as “more of a deterrent paradigm than a humanitarian paradigm.” But he also expressed surprise that the Obama administration shied away from using precise language to describe the influx of asylum seekers who were unaccompanied minors in 2014. “Maybe I missed something, but I never heard the Obama administration refer to it as a crisis,” he said.

In her response, Richard noted that the increase in unaccompanied minors overwhelmed resources allocated for this purpose at the Department of Health and Human Services. She described the various measures the Obama administration used to dissuade families from sending their children on such a long and dangerous journey—including some she saw as missteps. She remembered the administration’s attempts to use advertising to convince parents in Central America that it wasn’t safe to send their unaccompanied children to the U.S. That approach, it turns out, was ineffective.

“People knew that their daughters might be raped on the way, and they knew that there was a chance their kids would be killed,” she said. “And I've seen this overseas, dealing with youth leaving Eritrea: When you feel there is no future for you in the place where you've been born, you sort of play this Russian roulette, saying, ‘For every one chance I'll die, there are four chances that I’ll make it.’ It's the type of odds that we would never want for our kids, but people are forced to make these horrible, horrible judgments.”

Depending on the results of the election, U.S. policies that affect refugees and asylum seekers could look quite different. Of her time working under former Vice President Joe Biden, Richard said, “he understood that you need a whole package of things, including aid to Central America and working with the law enforcement groups in those countries, and then working on what happens in Mexico, and then also improving how we handle reception at our border,” she said. “There was no one single approach.”

Still, she also noted that there are some long-standing issues with how the U.S. has handled crises involving refugees—issues that have yet to be addressed. “I think what's similar between then and now is the reactive nature of U.S. policies. We’re not doing a particularly strong job anticipating these problems,” she said.

Taking a more thoughtful, practical, and generous approach could make a significant difference, in her view. “We’re a wealthy country, so we do have resources. And we do make choices about how we spend those resources,” Richard said. “None of these are crises that we theoretically couldn't handle.” 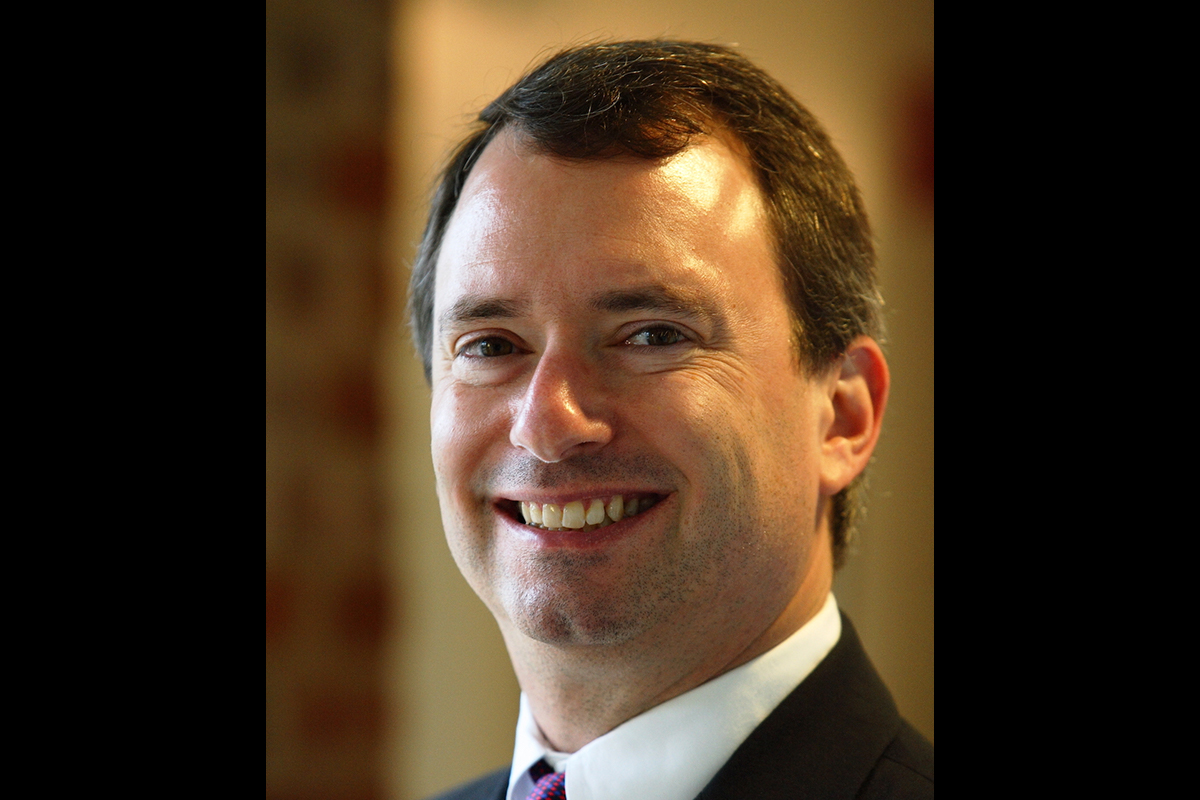