Professor Sarah Turner: The more tuition rises, the cheaper college gets — for some

Every year the College Board, the organization that oversees Advanced Placement and SAT exams, publishes an alarming graph. It depicts college tuition soaring like a rocket into the sky, although the trajectory has leveled off in recent years. The implicit message is clear: college has become increasingly unaffordable, forcing too many young adults to take on stratospheric debts.

But a pair of academic economists are flipping this message on its head. They argue that higher tuition prices have actually made college cheaper for many lower-income Americans and enabled more of them to attend some of the nation’s most prestigious institutions.

“Not everyone is suffering from massive tuition increases,” said Emily Cook, an economist at Tulane University and a co-author of this tuition study along with Sarah Turner, an economist at the University of Virginia. Cook and Turner were able to conduct this analysis because the Department of Education began requiring colleges to report tuition paid by students from different family income levels beginning in 2008. Their study, Progressivity of Pricing at U.S. Public Universities, is still a draft paper, meaning it has not yet undergone peer review and may still be revised. It was circulated by the National Bureau of Economic Research in March 2022. 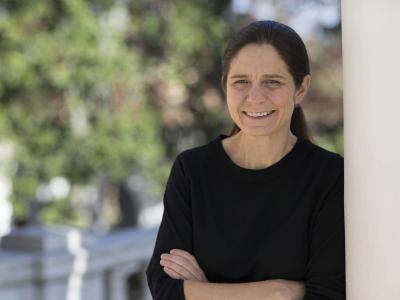 Limited Supply and Lagging Enrollment: Production Technologies and Enrollment Changes at Community Colleges during the Pandemic

Weak labor markets typically lead young workers to invest in skills. High unemployment during COVID diverged from prior downturns: enrollment at community colleges dropped by 9.5 percent between 2019 and 2020, with the drop larger among men.

Why Fewer People are Enrolling in Community Colleges

Batten School Professor Sarah Turner and co-author Diane Whitmore Schanzenbach found that high unemployment during COVID diverged from prior downturns and enrollment at community colleges dropped, with the drop larger among men.