When it comes to social psychology, Professor Gabrielle Adams’s knowledge and experience belie her age. Honored as one of the Poets & Quants’ 40 Best Business Professors Under 40, the young Adams is something of a force.

This fall she has not one but two new projects in the works: The Batten School’s first Executive Education course, geared for both students and business professionals, aims to equip people with the tools to resolve conflict and make progress in a divided world. Her second project is opening and setting up the Behavioral Lab at UVA Batten—a recent venture that launched last fall, with an outpost on the Corner, nestled between Qdoba and CVS. This is all being outside of her regular course load.

Adams, who double majored in philosophy and psychology at Colby College with a minor in human development, always had an interest in what makes me people tick. Over the phone, Adams discussed how her field of study has grown since her undergrad days and how it relates to her work at Batten.

“I was always interested in what made people act the way they do. Then it turned out I could do research in this field, which later led me to pursue my Ph.D. at Stanford in Business Administration, focusing specifically on the problems facing people in organizations.”

Her first job out of grad school was at the London Business School, where she concentrated mainly on conflict resolution and its varying dynamics. After six years, she went on to be a visiting fellow at Harvard—all in her early 30s mind you.

Having worked in both the public and private sector, Adams now finds herself in her second year at Batten. Drawn to Batten’s emphasis on both public policy and leadership, Adams sees her time here as a chance to bring a systematic approach to human behavior for those seeking a career in public policy. Her course on the foundations of behavioral science presents students with a new way of studying behavioral science and public policy.

On her course, Adams said, “I think students really like the experiential nature of the course and the focus on the fallibility of human nature.”

The Executive Education course carries similar undertones of her behavioral science course, the only exception being it is open to the general public, including those with no UVA affiliation, and not just students. On the new course, Adams expressed her excitement at making a course of this nature more accessible to the public, pointing out that as a public institution, we have a duty to reach out to people currently working in the public policy sector. Offering Batten knowledge to a broader population gives the course a unique value.

Both the Executive Education course and research lab may be new ventures, but they reflect Adams’s commitment and passion for tackling conflict in a systemic way. For future leaders in public policy, this is an invaluable resource, one that will guide them throughout their career. 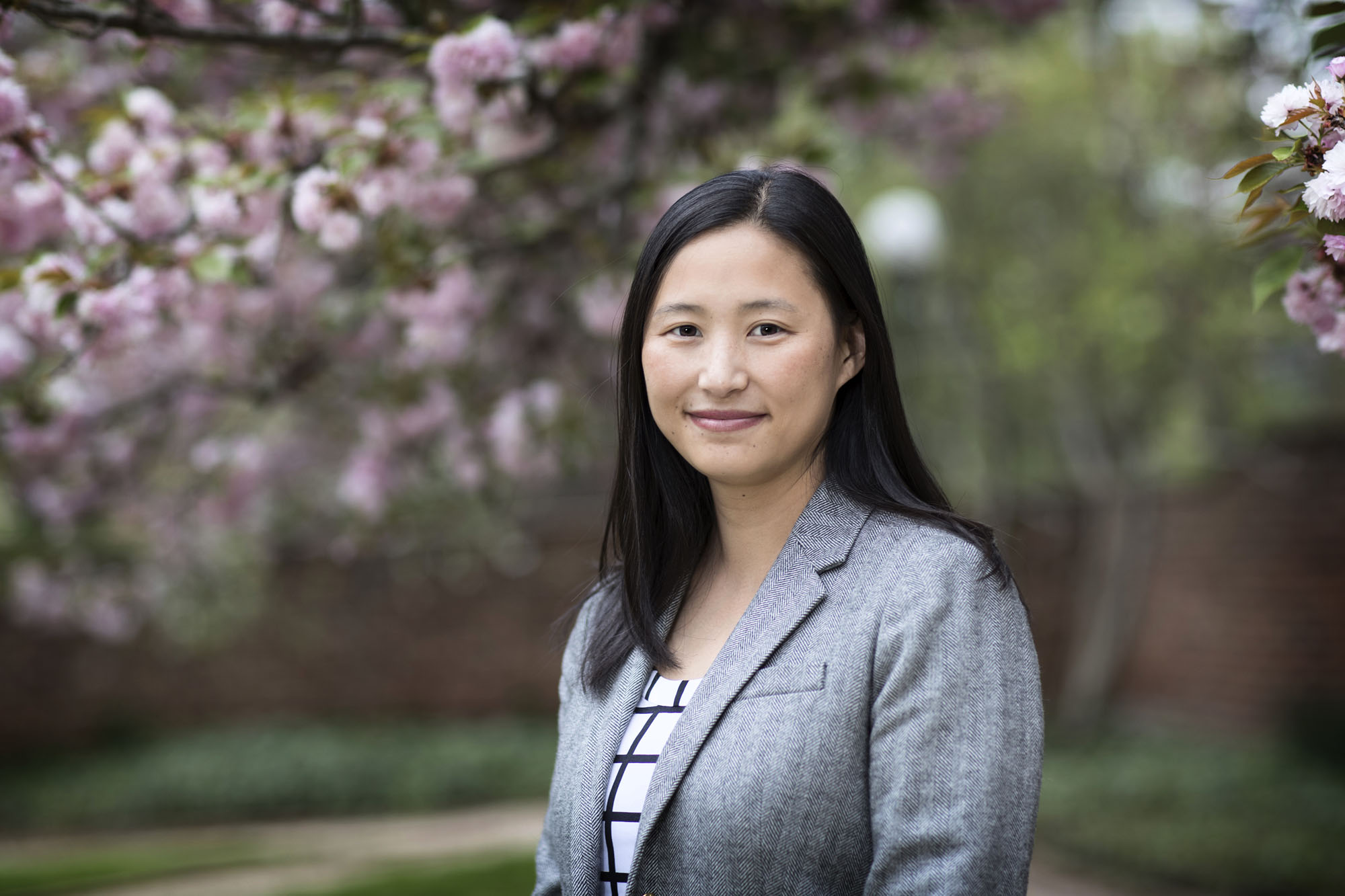 Gabrielle Adams conducts research on interpersonal dynamics and conflict resolution. A recent focus of her work has been on addressing workplace politics and resolving ethical transgressions through offender punishment, victim compensation, apologies, and forgiveness. She also studies prosocial behavior such as charitable donations and gift giving.

The Case for Regifting

Many think the move is shameful—but research from Batten's Gabrielle Adams and Harvard's Michael Norton suggests the problem is all in the regifter’s head.