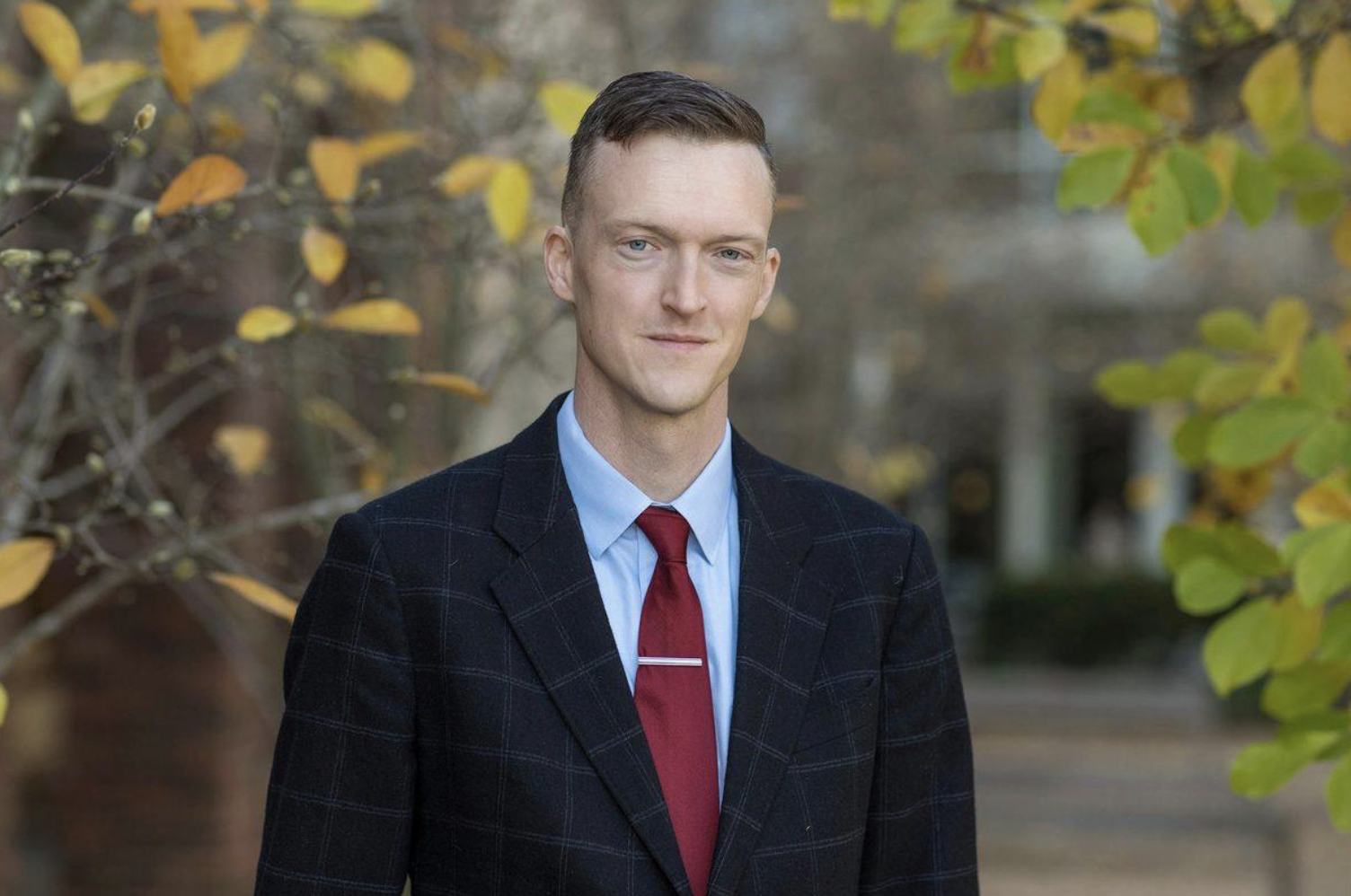 Since its inception in 2018, the National Security Policy Center at the University of Virginia’s Frank Batten School of Leadership and Public Policy has made something of a name for itself.

Under the direction of Batten School associate professor Philip K. Potter, who also holds a dual appointment in UVA’s Woodrow Wilson Department of Politics, the center has managed, in only a short amount of time, to forge new partnerships on and off Grounds, become a leading resource for government agencies and spearhead new courses aimed at enhancing students’ knowledge of security challenges facing the U.S. today. The center’s active role in the defense community demonstrates its high level of engagement and its ability to play an important role in shaping national security policy in the 21st century.

UVA Today had the chance to sit down with Potter to discuss how the center has matured in the last year, upcoming projects, the significance behind some of its most recent partnerships and academic programs, and what the future holds both for the center and the current national security policy milieu.

A. UVA is in a unique position to contribute to national security policy. We’re close enough to the [Capital] Beltway to be engaged, but far enough away to be a little more thoughtful than those who are inside the bubble. The center has been working hard to leverage that position to make a difference through education, research and engagement.

We’ve got an amazing group of students who we have actively engaged in research projects and government contracts. We’re supporting these students with classes that teach them what they need to know and internships that introduce them to the national security community. These students are going on to great positions in the security and intelligence communities and extending UVA’s already substantial alumni network in those areas.

On the research side, we’ve become a go-to resource for those in D.C. who need top academic insights, but on a timeline that meets the requirements of decision-makers. We have ongoing projects for government sponsors on innovation policy, violent non-state actors and deterrence. We’re also engaged with training government officials ranging from high-ranking military officers down to entry-level intelligence analysts.

Finally, we’re bringing the national security community to Charlottesville – not only as a way of enriching the experience on Grounds for students and faculty working in this area, but also as a way of exposing decision-makers to all we have to offer at UVA. A great example of this is our “Rotunda Retreat” series, which brings sitting national security policymakers as well as those who formerly occupied their positions to Grounds to discuss pressing security issues that aren’t getting the required attention in D.C.

We’ve got a wide range of other activities as well. In just the past few weeks we’ve hosted Adm. Mike Rogers, former director of the National Security Agency; sponsored a visit from the Defense Intelligence Agency’s international engagements program that brought intelligence professionals from around to world to the Batten School to learn from UVA experts; and held a conversation with a leading Japanese policy expert on the future of the U.S./Japanese relationship.

Q. This week the Internet turned 50. Your course, “Hacking for Defense,” addresses the pivotal role technology plays in influencing national security policy. Can you tell us a bit about how the center addresses cybersecurity?

A. Technology is integral to U.S. national security, so this is a topic that’s unavoidable in our work.

We work closely with the Department of Defense’s National Security Innovation Network on the “Hacking for Defense” classes, as well as a whole range of programs that aim to get real national security problems (and government sponsors) in front of smart UVA students and faculty who can solve them. What we’ve found is that the hardest problems that we confront as a country, cybersecurity included, are tough because they have both a technical and a policy element to them. We see our role as helping to bridge that gap.

The meeting with Adm. Mike Rogers that I mentioned before is a great example of that. In addition to his public talk, we had him on Grounds in partnership with the Cyber Innovation and Society Initiative out of the School of Engineering for a “cyber salon.” This was a conversation with faculty from many disciplines on where research in this area should go and how we might better work together to solve some of the challenges.

Q. Today’s technically complex environments require rapid responses and the Department of Defense frequently consults with the center. What are some of the initiatives and trainings the center is doing with the DoD?

A. We’re incredibly busy on this front. Within the national security community, there’s a great deal of demand for meaningful engagement with academics, but a shortage of reliable partners to turn to. Once you develop a reputation for integrity, quality and responsiveness, new opportunities emerge very rapidly.

It’s that last part that’s the biggest challenge, however. Academia isn’t accustomed to working on the tight timelines that the policy process requires. People in the DoD talk constantly about the “speed of relevance,” while academics often complain that policymakers don’t listen to them. That mismatch is the opportunity that we’re trying to exploit by doing things a little differently.

We have an ongoing relationship with the National Ground Intelligence Center to train their analysts on whatever their pressing needs might be. Right now, it’s retooling toward conventional force and battlefield effectiveness as we wind down our counterinsurgency operations and reorient toward potential near-peer adversaries.

Similarly, we’ve had recent workshops with the Joint Chiefs of Staff’s J7 directorate to help them with issues of force development, and with the Office of the Undersecretary of Defense for Intelligence on identifying military threat actors.

Our motto is “be useful”; as a public university I think UVA has an important role to play by contributing our expertise to inform national security policy. What we’re finding is that there is a lot of need out there, and we’re trying to build out capabilities to meet it.