If money doesn’t make you happy then you probably aren’t spending it right.

If money doesn’t make you happy then you probably aren’t spending it right.

The relationship between money and happiness is surprisingly weak, which may stem in part from the way people spend it. Drawing on empirical research, we propose eight principles designed to help consumers get more happiness for their money. Specifically, we suggest that consumers should (1) buy more experiences and fewer material goods; (2) use their money to benefit others rather than themselves; (3) buy many small pleasures rather than fewer large ones; (4) eschew extended warranties and other forms of overpriced insurance; (5) delay consumption; (6) consider how peripheral features of their purchases may affect their day-to-day lives; (7) beware of comparison shopping; and (8) pay close attention to the happiness of others.

Scientists have studied the relationship between money and happiness for decades and their conclusion is clear: Money buys happiness, but it buys less than most people think ( [Aknin et al., 2009], [Diener and Biswas-Diener, 2002] and [Frey and Stutzer, 2000]). The correlation between income and happiness is positive but modest, and this fact should puzzle us more than it does. After all, money allows people to do what they please, so shouldn’t they be pleased when they spend it? Why don’t a whole lot more money make us a whole lot more happy? One answer to this question is that the things that bring happiness simply aren’t for sale. This sentiment is lovely, popular, and almost certainly wrong. Money allows people to live longer and healthier lives, to buffer themselves against worry and harm, to have leisure time to spend with friends and family, and to control the nature of their daily activities—all of which are sources of happiness (Smith, Langa, Kabeto, & Ubel, 2005). Wealthy people don’t just have better toys; they have better nutrition and better medical care, more free time and more meaningful labor—more of just about every ingredient in the recipe for a happy life. And yet, they aren’t that much happier than those who have less. If money can buy happiness, then why doesn’t it?

Because people don’t spend it right. Most people don’t know the basic scientific facts about happiness—about what brings it and what sustains it—and so they don’t know how to use their money to acquire it. It is not surprising when wealthy people who know nothing about wine end up with cellars that aren’t that much better stocked than their neighbors’, and it should not be surprising when wealthy people who know nothing about happiness end up with lives that aren’t that much happier than anyone else’s. Money is an opportunity for happiness, but it is an opportunity that people routinely squander because the things they think will make them happy often don’t.

When people make predictions about the hedonic consequences of future events they are said to be making affective forecasts, and a sizeable literature shows that these forecasts are often wrong (for reviews see [Gilbert and Wilson, 2007], [Gilbert and Wilson, 2009] and [Wilson and Gilbert, 2003]). Errors in affective forecasting can be traced to two basic sources. First, people’s mental simulations of future events are almost always imperfect. For example, people don’t anticipate the ease with which they will adapt to positive and negative events, they don’t fully understand the factors that speed or slow that adaptation, and they are insufficiently sensitive to the fact that mental simulations lack important details. Second, context exerts strong effects on affective forecasts and on affective experiences, but people often fail to realize that these two contexts are not the same; that is, the context in which they are making their forecasts is not the context in which they will be having their experience. These two sources of error cause people to mispredict what will make them happy, how happy it will make them, and how long that happiness will last.

In this article, we will use insights gleaned from the affective forecasting literature to explain why people often spend money in ways that fail to maximize their happiness, and we will offer eight principles that are meant to remedy that. 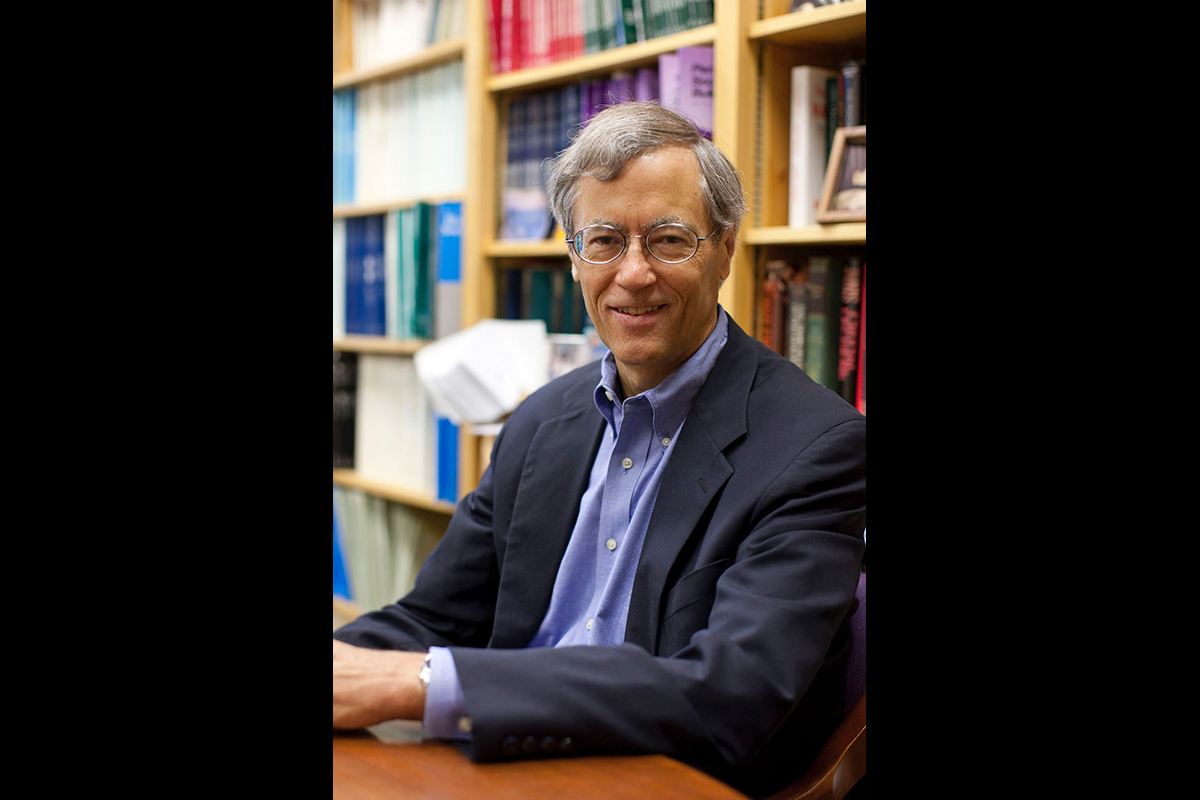 Can we ever truly answer the question, “Who am I?” Moderated by Alex Voorhoeve (London School of Economics), neuro-philosopher Elie During (University of Paris, Ouest Nanterre), cognitive scientist David Jopling (York University, Canada), social psychologist Timothy Wilson (University of Virginia), and ethicist Frances Kamm (Harvard University) examine the difficulty of achieving genuine self-knowledge and how the pursuit of self-knowledge plays a role in shaping the self.

What if there were a magic pill that could make you happier, turn you into a better parent, solve a number of your teenager’s behavior problems, reduce racial prejudice, and close the achievement gap in education? Well, there is no such magic pill-but there is a new scientifically based approach called story editing that can accomplish all of this.