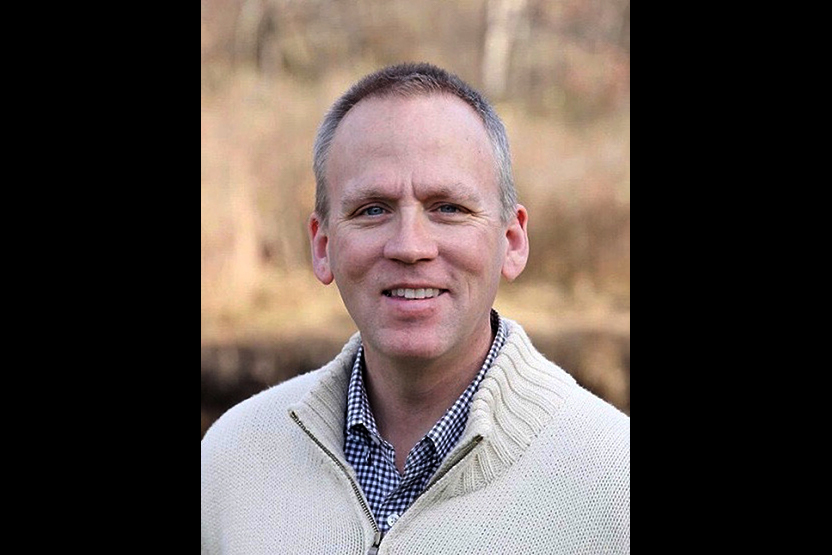 Brad Carson has built a distinguished career in public service, law, and education. Before joining the Frank Batten School of Leadership and Public Policy, he was the acting Under Secretary of Defense for Personnel & Readiness at the Department of Defense. Carson oversaw the human resources, military readiness, education and training, and health care of the nearly 5 million servicemembers, civilian employees, and their dependents within the Department of Defense and managed an internal organization of 30,000 employees. For his work, the military historian Richard Kohn hailed Carson as the most consequential person to ever hold the job. Carson earlier served as the Under Secretary of the U.S. Army, where he managed the daily operations of the largest military service, and as General Counsel of the U.S. Army, where he managed the world-wide legal operations of the largest military service. A Rhodes Scholar, he is widely published and a noted authority on national security, energy policy, and American politics. From 2001-2005, he served two terms as a U.S. Congressman. Later, he was appointed to the faculty of the business and law schools at the University of Tulsa, where he directed the National Energy Policy Institute and taught academic courses on energy policy, property law, negotiation and game theory, globalization, and law and literature. Carson deployed as an intelligence officer during Operation Iraqi Freedom and was awarded the Bronze Star for his service.

Dinner and Dialogue: Understanding and Responding to Ongoing Crises in the U.S. and Beyond

Hacking for Defense at the Batten School

On the last day of fall classes, while other students prepared for the onslaught of exams, seven student teams from the Batten School traveled to the Pentagon to present their semester-long projects to officials from the Department of Defense (DoD).