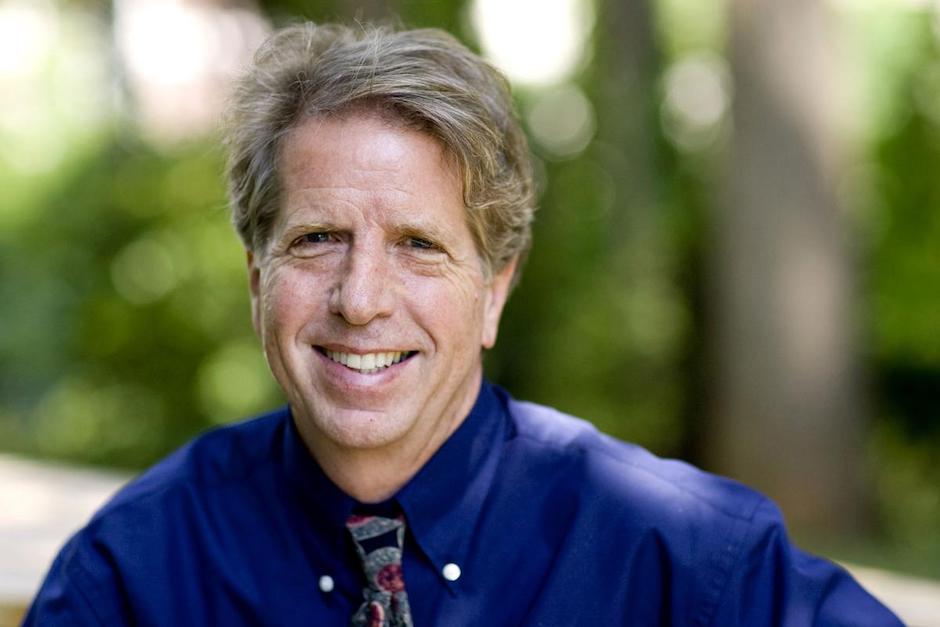 Charles Holt is the A. Willis Robertson Professor of Political Economy at the University of Virginia, where he also teaches in the Batten School of Leadership and Public Policy. Previously, he taught at Minnesota, after finishing graduate work at Carnegie-Mellon, where he studied under Ed Prescott and Morris DeGroot.

He is the currently the director of the Experimental Economics Laboratory at Virginia. He develops and programs the web-based VeconLab experiments that are widely used for teaching and research (over 90,000 participant logins per year). His publications include over a hundred articles in academic journals, focused on game theory, auctions, experimental economics, and the teaching of economics. He has written and edited several books on topics in experimental economics and was a founding co-editor of the journal Experimental Economics. He has previously served as President of the Economic Science Association, the Southern Economic Association, and the Society of Economic Educators. Much of his research pertains to auction design, e.g. for greenhouse gas allowances, spectrum licenses, auto license plates, and toxic banking assets. Other work includes measures of risk aversion and subjective beliefs, and studies of strategic behavior in games and bargaining, using a mix of theory and experiment.

His most recent book is Quantal Response Equilibrium: A Stochastic Theory of Games (coauthored with Tom Palfrey and Jacob Goeree), Princeton University Press, 2016.

A Reverse Auction for Toxic Assets

We use a set of economic experiments to test the effects of some novel features of California’s new controls on greenhouse gas emissions. The California cap and trade scheme imposes limits on allowance ownership, uses a tiered price containment reserve sale, and settles allowance auctions based on the lowest accepted bid.

An Experimental Analysis of Asymmetric Power in Conflict Bargaining

Assessment and Estimation of Risk Preferences