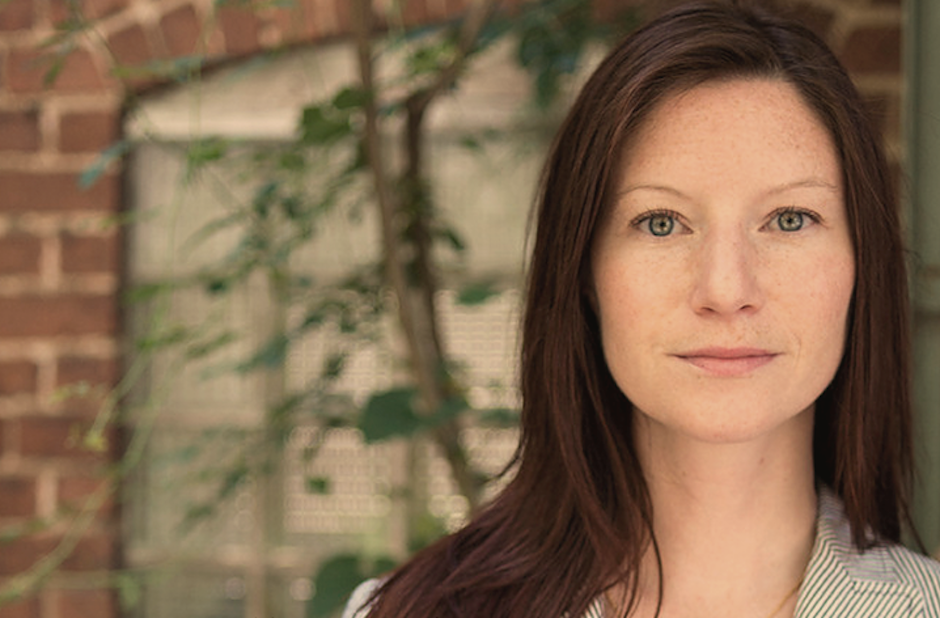 Christine Mahoney is a professor of public policy and politics at the Frank Batten School of Leadership and Public Policy at the University of Virginia.  She studies social justice advocacy, activism and direct action through social entrepreneurship. Her first book Brussels vs. the Beltway (Georgetown University Press) explored how advocates shape public policy in two of the most powerful political systems on the planet: the US and the EU.  She conducted fieldwork in 7 conflict zones in Asia, Africa, Eastern Europe and Latin America for her second book Failure and Hope: Fighting for the Rights of the Forcibly Displaced (Cambridge University Press). The book argues we need to advance social entrepreneurship for the 60 million people displaced by violent conflict worldwide. The work inspired the launch of the Refugee Investment Network.

To help foster innovative solutions to social problems she launched and led  Social Entrepreneurship at the University of Virginia for a decade. Over ten years, SE@UVA taught over 2,500 students, engaged over 8,000, had over 700 students declare a minor in Social Entrepreneurship, mentored over 80 student social enterprise teams, supported over 100 social entrepreneurs and impact investors with over 38,400 hours of pro-bono consulting, and mobilized $7.7 million in resources to support its mission.

She was previously an Assistant Professor at the Maxwell School of Syracuse University and the Director of the Center for European Studies and the Maxwell European Union Center. She has been a Fulbright Fellow, Visiting Scholar at Oxford, a National Science Foundation grant recipient, recipient of the Emerging Scholar award from the American Political Science Association and she regularly comments in the media including appearances in: the National Journal, Quartz, Impact Alpha, Triple Pundit, Politico, the Virginia Pilot, the Daily Progress, Charlottesville Tomorrow, Next Billion, BBC, and NPR, CBS, and NBC affiliates.

A new report from the Virginia Impact Investing Forum, housed within Batten’s SE@UVA, found $19 billion in Virginia impact capital but tens of billions more on the sidelines that could be unlocked with more convening, training, and sharing of success stories. Christine Mahoney, director of SE@UVA explains how universities can connect the dots between impact investors and social entrepreneurs and do it in a cost-efficient way.

Systemic challenges -- like racism, sexism, climate change, and more -- require systemic solutions. This webinar aims to serve as a “how-to” that will help interested employees overcome barriers from not understanding their UVA benefits to feeling uncertain about how to pick the right mix of investment options.

When we think about the organizations making a positive change in the world, nonprofits usually come to mind. But in the latest installment of Expert Chats, Batten's Christine Mahoney argued that if we consider the private sector as well, we can address today’s global problems much more creatively.

Whether we are discussing affordable housing, access to healthcare, racial equity, gender equity, LGBTQ+ rights, forced displacement, or climate change, current and aspiring policymakers should see the private sector as a key partner, Batten professor Christine Mahoney argues. For the next installment of Batten Expert Chats, Mahoney will speak and take questions on how investments can act as an engine for positive social impact.