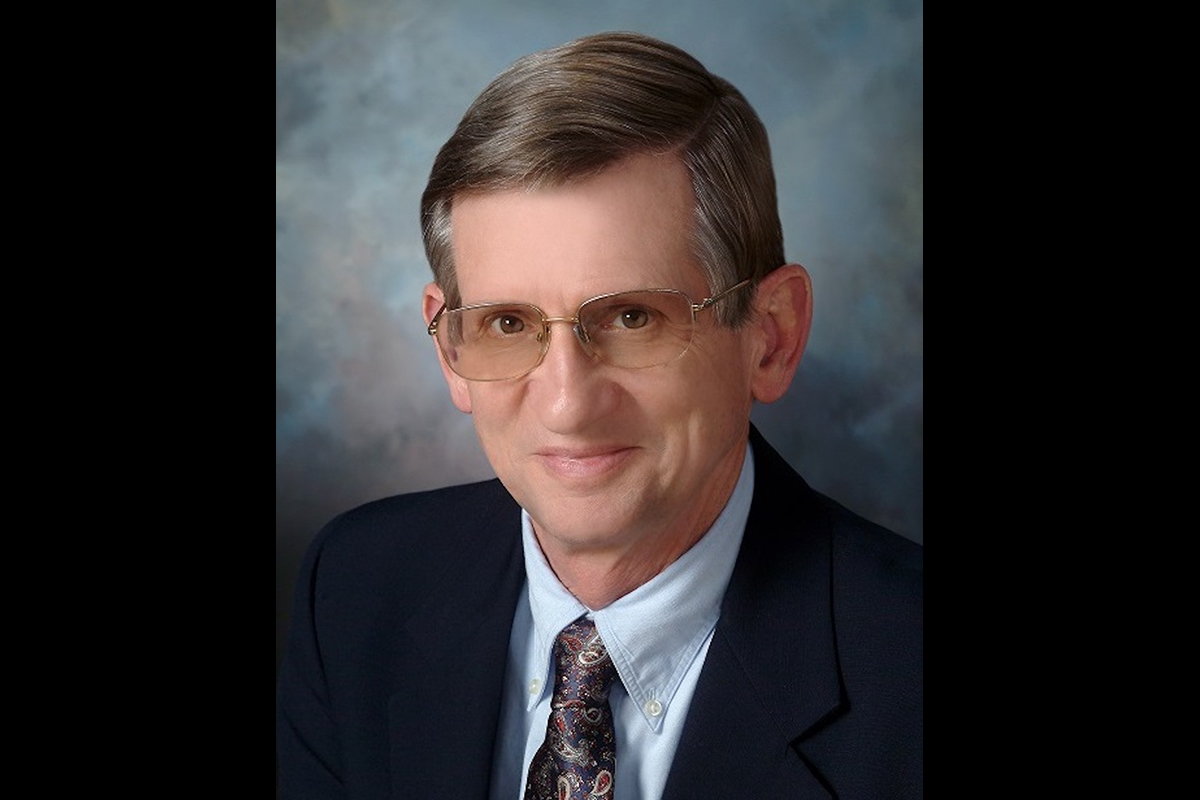 Ed Olsen is a professor emeritus of economics at the University of Virginia, where he has served as chairman of the economics department and was heavily involved in the creation and development of the Frank Batten School of Leadership and Public Policy.  He received his doctorate from Rice University and has been a postdoctoral fellow at Indiana University, an economist at the Rand Corporation, a project associate in the Institute for Research on Poverty and a visiting professor in the department of economics at the University of Wisconsin, and a visiting scholar at the U.S. Department of Housing and Urban Development.

Olsen’s teaching and research has focused on public policy issues, especially concerning the welfare system.  Within this broad area, his research specialty is low-income housing policy.  He has published papers on housing markets and policies in professional journals such as the American Economic Review, Journal of Political Economy, Journal of Public Economics, Regional Science and Urban Economics, and Journal of Policy Analysis and Management, and he wrote the chapter on empirical housing economics in the 1987 North-Holland Handbook of Regional and Urban Economics, the chapter on low-income housing programs in the 2003 National Bureau of Economic Research volume Means-Tested Transfer Programs in the United States, and the chapter on U.S. housing policy in the 2015 North-Holland Handbook of Regional and Urban Economics.

Olsen has testified on low-income housing policy before Congressional committees eight times, has been an expert witness on the topic in two major class-action lawsuits, has been a consultant to HUD during six administrations, and was a member of the 2007 National Academy of Sciences Committee to Evaluate the Research Plan of the U.S. Department of Housing and Urban Development and a member of the MTO Technical Review Panel.  Olsen served on the Board of Editors of the American Economic Review from 1985 through 1991.  He was Vice President of the Southern Economic Association from 2003 to 2005 and served two terms on the Board of Trustees of the American Real Estate and Urban Economics Association.

Getting better outcomes with less public spending is always desirable, and our current fiscal situation adds urgency to this task. Low-income housing assistance is fertile ground for such reforms.

Governments throughout the world intervene heavily in housing markets, and most have multiple policies to pursue multiple goals.  This chapter deals with two of the largest types of housing policies in the United States, namely, low-income rental assistance and policies to promote homeownership through interventions in mortgage markets.

This paper documents the production of a panel of price indices for housing services, other produced goods, and all produced goods for each metropolitan area in the United States and the non-metropolitan part of each state from 1982 through 2012 that can be used for estimating behavioral relationships, studying the workings of markets, and assessing differences in the economic circumstances of people living in different areas.  Our general approach is to first produce cross-sectional price indices for a single year 2000 and then use BLS time-series price indices to create the panel.

The federal government has multiple housing policies to pursue multiple goals. For example, it promotes homeownership primarily through provisions of the individual income tax.

Improving the housing of the poorest families was a high priority for President Lyndon B. Johnson. The widely-publicized problems found in the nation’s most distressed public housing projects, together with the fairly steady official poverty rate in the US since LBJ’s administration, have led many to a pessimistic view about what was accomplished by the War on Poverty’s housing programs for low-income families.

Two important shortcomings of the official measure of poverty are its failure to account for noncash benefits (including the benefits of low-income housing programs) when calculating resources and differences in the cost-of-living across geographic areas when setting poverty thresholds. Alternative estimates of poverty rates that account for the variation in the cost-of-living across areas when setting thresholds and the value of rental housing subsidies when measuring household resources have been produced.