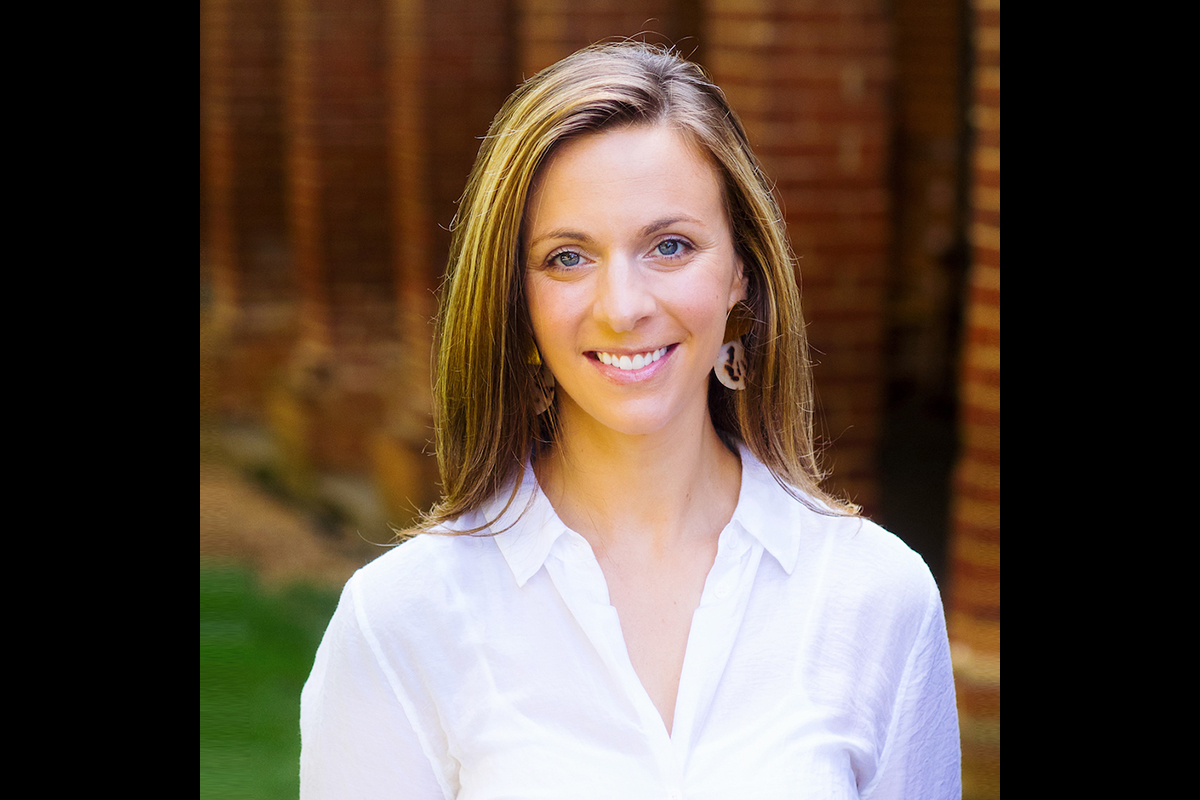 Erin Durney Tör is from Bozeman, Montana, and currently serves as the Batten School’s Director of Communications. Prior to her work at Batten, Erin was appointed by Washington, D.C. Mayor Muriel Bowser to serve as Director of Communications for the District’s health and human services portfolio. From 2010 to 2017, she held a variety of roles at the Peace Corps, including Press Director and Deputy Communications Director, positions appointed by President Barack Obama. During her time at the Peace Corps, Erin led communications for the agency’s Let Girls Learn program, an initiative of First Lady Michelle Obama, and worked with Peace Corps volunteers around the world to capture and tell their stories. She was selected as a member of the Obama Administration’s inaugural Public Affairs Leadership Program and a recipient of the Peace Corps’ Distinguished Service Award.