2020 Recipient of the Outstanding Virginian Award 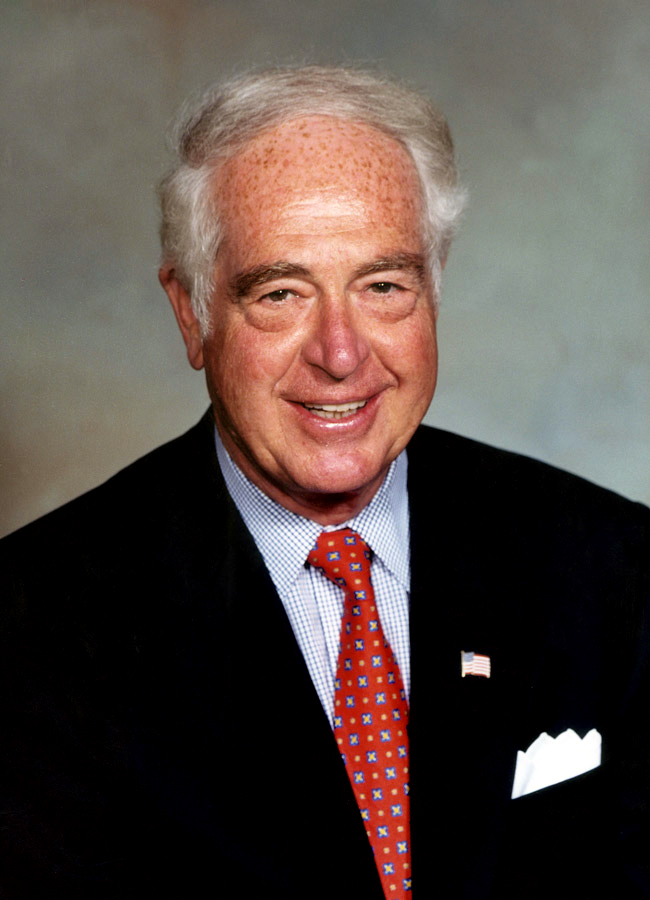 Goodwin also serves as a member of the Board of Directors for the Richmond Performing Arts Corporation, a member and chairman of the Go Virginia Region 4 Council, a member of the Virginia Business Higher Education Council and is Chairman Emeritus and Founding Trustee on the Board of Trustees, Virginia Commonwealth University School of Engineering Foundation.  He previously served on the Board of Directors for the Wachovia Corporation and is a trustee emeritus of the Medical College of Virginia Foundation where he served as President.  Goodwin and his wife are also well known for their significant support of cancer research at specific cancer institutions and hospitals across the country.