2022 Recipient of the Outstanding Virginian Award 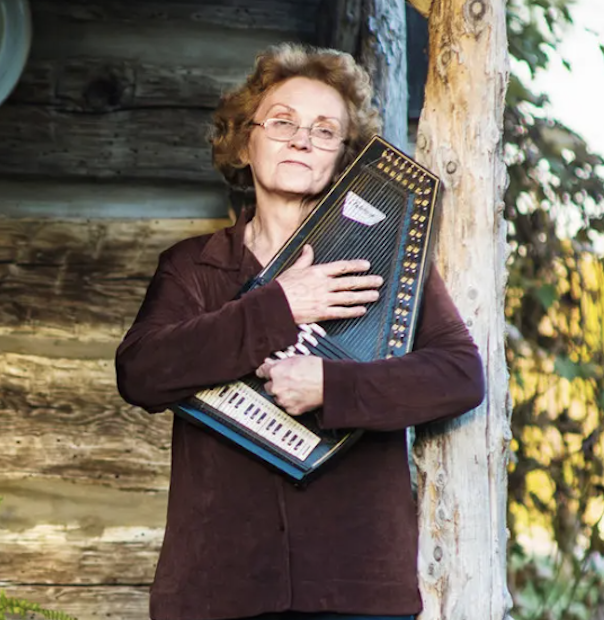 Rita is the granddaughter of the legendary AP and Sarah Carter and the niece of Maybelle Carter, and the cousin of June Carter Cash. A.P., Sarah and Maybelle are recognized by all as the First Family of Country Music accurately depicted in the Ken Burns documentary “County Music”. They were officially given that moniker when the family was inducted into the Country Music Hall of Fame.

AP Carter combed the hills in the vicinity of his home in Scott County gathering music directly from his mountain neighbors. This wonderful music would have been lost forever without AP’s efforts in preserving this cultural treasure of Appalachia and Virginia. Robert Duvall, in a PBS documentary on the Carter family, said that “ AP saved the most significant catalogue of music in America”. Many of these songs were transported to American from Scotland, Ireland and England in the 18th century and evolved into the fabric of American culture. AP also was a prolific composer. Some of the favorites connected to the Carter Family include: Keep on the Sunny Side of Life, Can the Circle be Unbroken, Wabash Cannonball, Wildwood Flower. In testament to the universality of the music, Mick Jagger sang “Can The Circle be Unbroken” at his mother’s funeral at St, Andrews church in London.

In 1927 on a trip to Bristol to meet a record producer from New York, the musical careers of the trio AP, Sarah and Maybelle took off and they became America’s face of country music recording on record labels RCA Victor, ARC Group, Columbia etc. By the end of 1930, they had sold over 300,000 records.

The key to keeping this Carter Family and Virginia cultural legacy enduring is Rita Forrester who is director of the Carter Family Fold in Scott County.

Rita’s mother, Janette , AP’s And Sarah’s daughter, promised AP on his death bed that she would keep this genuine county/folk music alive for future generations.  Janette, Rita and the family accomplished this by establishing the Carter Family Fold which entails an 880 seat amphitheater where over 50,000 visitors a year come to hear music inspired by the Carter family. Johnny and June Carter Cash often performed there in addition to other country greats such as Tom T. Hall, Marty Stuart and Kenny Rogers. Visitors are from all over the US and oftentimes several foreign countries. The Carter Family Fold, in addition to the amphitheater, also includes the old Carter home place moved down from Maces Spring, the country store where AP performed, and the family cemetery.  Rita books the performers, MC’s the shows and supervises a staff of mostly volunteers. With Rita’s efforts the circle is clearly unbroken. AP. Sarah and Maybelle must be smiling down from above.