The national debate over Confederate monuments and their place in public spaces hinges on a fundamental disagreement. What do the memorials actually symbolize? Many of those who want the monuments taken down argue that they represent racism, while people who prefer to maintain the memorials often say that they stand solely for southern heritage or pride — not hatred. A new analysis of existing data sheds light on the discussion.

The study, led by University of Virginia social psychology researcher Kyshia Henderson, has uncovered a quantifiable connection between Confederate monuments and the prevalence  of lynching. A team of other UVA researchers — including Batten School professors Sophie Trawalter, Michele Claibourn, and Jazmin Brown-Iannuzzi as well as data scientist Samuel Powers — contributed to the new and rigorously peer-reviewed work, which was published today by the Proceedings of the National Academy of Sciences.

The contentious debates over Confederate monuments are often framed as battles between differing opinions, but "at the center of these debates are testable questions," Henderson explained. "We can go beyond opinions and add some empirical evidence to this discussion. Specifically, we can test whether Confederate memorials are associated with hate."

Lynching, a recognizably racist and extreme form of extrajudicial violence, became prevalent in the South during Reconstruction. Lynchings were a common tactic to suppress civil rights efforts and terrorize Black communities. The researchers reasoned that if Confederate memorials served a similar purpose, the monuments and lynching might be connected.

Some scholars have already performed research that supports the link between Confederate memorials and racism. In their paper, Henderson and her co-authors note that many monuments were dedicated during the Jim Crow era, often on the grounds of prominent government buildings. The researchers also cite a review of 30 dedication speeches for Confederate memorials, which found that nearly half invoked “explicit racist language,” including phrases such as “love of race” and “your own race and blood.”

In addition to scholars, “this is something that activists have also been saying for a very long time,” Henderson noted.

The UVA researchers wanted to know if there was further quantifiable evidence connecting the memorials with racism, so they merged county-level data on lynchings between 1832 and 1950 with data on Confederate memorializations. They discovered that — even controlling for population size and other variables — the number of lynchings was a “significant predictor” of the number of monuments in a given area.

The data are correlational. “We do not make any causal claims in the paper,” Trawalter said. “We can’t pinpoint exactly the cause and effect. But the association is clearly there. At a minimum, the data suggests that localities with attitudes and intentions that led to lynchings also had attitudes and intentions associated with the construction of Confederate memorials.”

The researchers see the work as an important empirical step in connecting Confederate monuments to specific attitudes and intentions. When combined with data about the times and places monuments were erected, as well as data about the contents of dedication speeches, the team’s correlational findings become quite powerful, Trawalter said.

“These are three different ways of knowing about this phenomenon, and together all of them suggest that these monuments were reactions to Black progress and were intended to intimidate Black communities,” she added.

Although the paper focuses mainly on the correlational data, the researchers also offer a brief description of its context with relevant sources. “I imagine that a lot of people haven’t thought about the empirical connection between lynchings and Confederate monuments,” Henderson said. “I hope that they can not only learn from our results, but also from the citations we include.”

Given that the study provides a historical perspective, for her next project, Henderson has begun gathering data on present-day attitudes toward Confederate symbols. In the meantime, the researchers hope that their findings will help communities across the country chart a path forward.

If, on the other hand, the evidence shows that Confederate monuments are associated with racism, then we can move on from the old debate about what values they reflect and start asking a different kind of question, Trawalter said: Do we want symbols associated with hatred in our public spaces?

“My hope is that this research helps people recognize that these monuments are not innocent. They are deeply connected to hate,” she said.

As the Confederate memorial debate rages on, with protests and counter-protests, the need for resolution feels more pressing than ever, Trawalter added. “We’re seeing real violence around these issues,” she said. “We need clarity on this.”

This research has been covered by outlets including The Washington Post, Smithsonian Magazine, The Root and Charlottesville Tomorrow. Media interested in interviewing the authors of the study should contact Erin Tör (erin.tor@virginia.edu), the Batten School's director of communications. 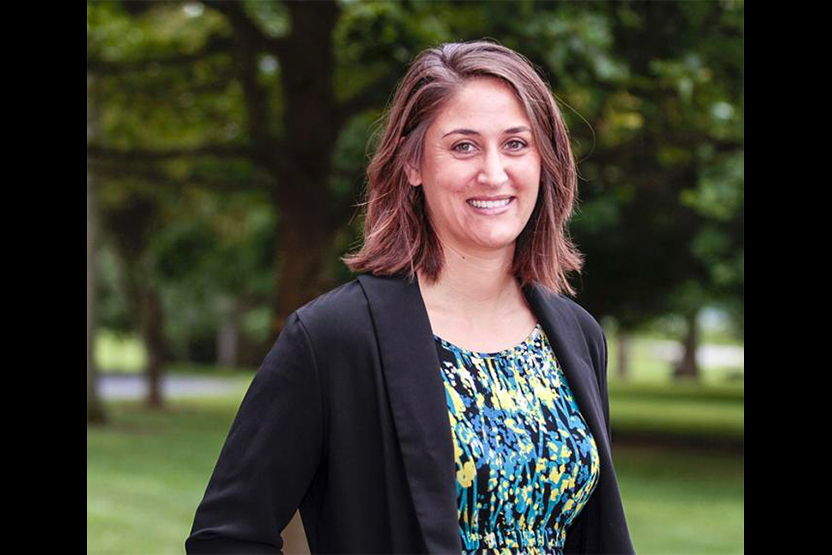 Jazmin Brown-Iannuzzi is an assistant professor of psychology and public policy at the Frank Batten School of Leadership and Public Policy. Brown-Iannuzzi's research seeks to understand why social group disparities may persist and, in some cases, grow. 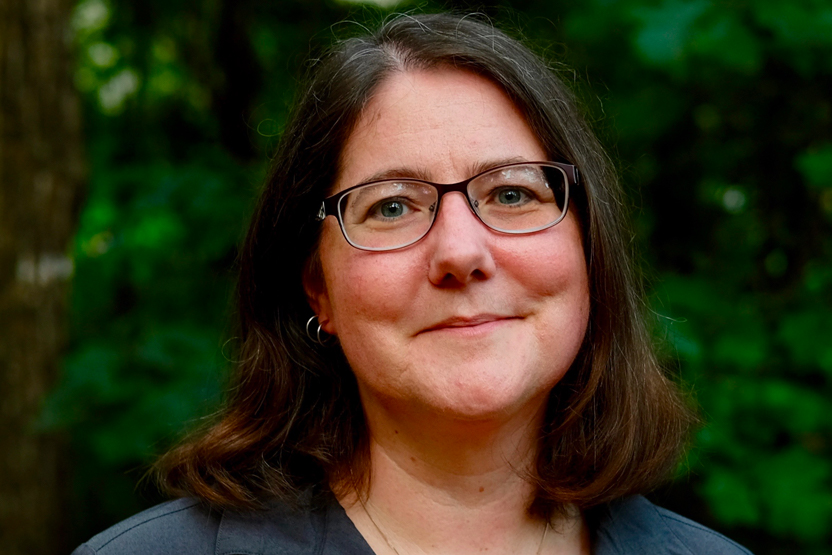 Michele Claibourn is an assistant professor of public policy at the Batten School and Director of Equitable Analysis for The Equity Center at UVA.  Claibourn leads the Center’s community-engaged data science work in support of a more equitable and just region. She has directed or supervised multiple community-based research projects in the Charlottesville community, including racial equity studies for the City of Charlottesville, Albemarle County, and the Thomas Jefferson Area Coalition for the Homeless.

Sophie Trawalter is an associate professor of public policy and psychology at the Frank Batten School of Leadership and Public Policy. Trawalter studies phenomena related to social diversity, specifically how people navigate intergroup contact and intergroup contexts, with a particular focus on how people develop competencies and learn to thrive in diverse spaces.

Narratives about Africa as dark, depraved, and diseased justified the exploitation of African land and people. Today, these narratives may still have a hold on people’s fears about disease. This group of scholars conducts tests and studies that, when taken together, make clear that reactions to pandemics are biased, and in a way consistent with historical narratives about race and Africa.

Why Professors Should Call on Law Students — With a Plan