Proliferation and Iran: Learning to Live with Nuclear Threats 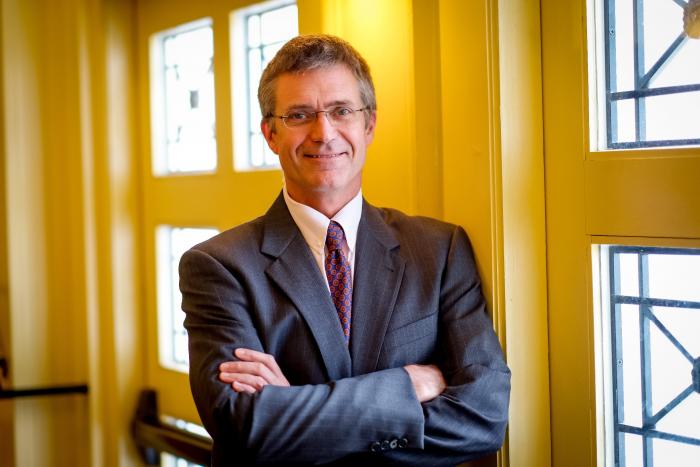 The complex endgame of negotiations between the major powers and Iran underscores the limited options states have to combat nuclear proliferation, something with which U.S. policy planners are going to have to learn to live.

The problem is that the potential nuclear weapons threats that Iran poses are very real, although of differing nature for the Israelis, the Europeans and the United States. For the Israelis, a substantial nuclear program in Iran poses an existential threat. For the Europeans, long accustomed to living under the threat of a nuclear exchange between the U.S. and the U.S.S.R. during the Cold War, Iranian missiles capable of reaching their soil put a particularly sharp edge on their growing difficulties in assimilating swelling Muslim populations. For the U.S., an Islamic bomb in the heart of the Middle East would enormously complicate faltering U.S. efforts to manage the Middle Eastern balance of power. It would not, however, pose a direct military threat to the American homeland that could not be contained or deterred.

For the Israelis, the problem is particularly acute. While radical Islamic terrorism is a serious threat to both Israeli and American security it remains more akin to a chronic rather than fatal illness. Nuclear weapons in the region pose an entirely different sort of threat to Israel. This is because Iranian nuclear weapons would negate the present Israeli nuclear deterrent. This, in turn, would put the Israelis back to where they were in 1967, when their government concluded that preventive war was preferable to ongoing military mobilization crises, which posed a threat to Israeli economic and political stability.

Nuclear weapons allowed the Israelis to safely reduce their level of military readiness, which helped accelerate their country’s economic development. By acquiring nuclear weapons, any threatened Arab invasion could be deterred with Israeli threats of nuclear retaliation. If Iran deploys a substantial nuclear force, this Israeli nuclear deterrent is fatally compromised.

Sanctions have slowed, but not halted, the evolution of Iran’s nuclear capabilities. Even the best-case outcome from current negotiations will leave Iran months from breaking out to a deployed nuclear weapons capability. Military action remains an unpromising option. The threat of long-distance air raids with conventional weapons has lost most of its deterrent value because Iran has both dispersed and hardened underground its key nuclear facilities, several of which are located near population centers. As a consequence, both Israel and major powers must learn to live with the threat of a breakout Iranian nuclear program — even if the Geneva negotiations bear fruit this summer.

In learning to live with nuclear proliferation, we must recognize that not all states are created equal. We do not fear British trident missiles because we trust the intentions of the British prime minster and Parliament. Our concerns about the threat of Iranian nuclear weapons flow in large part from a distrust of their leaders’ intentions and the general weakness of the Iranian government. If we cannot disarm states like Iran, then we should begin to look more seriously at ways to bring clarity to our mutual intentions.

One option is to continue to promote regime evolution — not along the lines of the U.S.-imposed Iraqi or Libyan regime change, but more in line with the evolutionary changes that took place in South Korea and Taiwan. The current Iranian leadership’s rhetoric is bellicose in the extreme. Nevertheless there is no evidence that the Iranians are so set on the destruction of Israel that they would accept the decimation of Iran in exchange.

Therefore, the U.S. should get the best deal possible in Geneva, then take it, conscious that Iranian nuclear threats have been deferred, not eliminated. Deterrence and containment served American interests well in the face of an expansionist communist threat. Nuclear deterrence and containment of Iran can continue to serve American security interests even as we learn to live with the threats nuclear proliferation imposes regardless of the outcome of negotiations in Geneva.

Allan Stam is dean of the University of Virginia Frank Batten School of Leadership and Public Policy. Contact him at battenschool@virginia.edu.

“Congressman Lewis exemplifies citizen leadership,” said Allan Stam, former dean of the Batten School. “From his days as a student leader to his co-founding of SNCC to his long career as an elected official, he has selflessly served the public good."