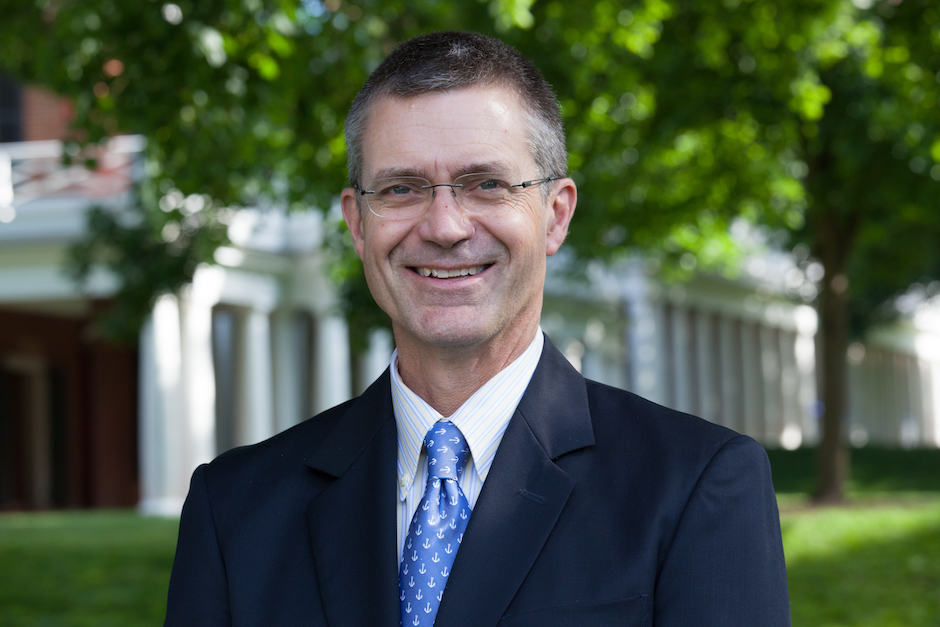 Allan C. Stam is University Professor of Public Policy and Politics at the Frank Batten School of Leadership and Public Policy at the University of Virginia. Previously he was Director of the International Policy Center at the Gerald R Ford School of Public Policy and Professor of Political Science and Senior research scientist at the University of Michigan’s Institute for Social Research.  Prior to moving to Michigan in 2007 he was the Daniel Webster Professor at Dartmouth College (2000-2007) and was Assistant Professor at Yale University (1996-2000). His research focuses on the dynamics of armed conflict between and within states. Before completing his undergraduate degree at Cornell University in 1988 where he earned a varsity letter in heavyweight crew, he served as a communications specialist on an ‘A’ detachment in the U.S. Army Special Forces and later as an armor officer in the US Army Reserves. He holds an MA and PhD in Political Science from the University of Michigan.

Stam’s work on war outcomes, war durations, mediation, and alliance politics appears in numerous political science journals including the American Political Science Review, International Security, and the British Journal of Political Science.  He has received several grants supporting his work, including five from the National Science Foundation.  His books include Win Lose or Draw (University of Michigan Press, 1996) and Democracies at War (Princeton University Press, 2002), The Behavioral Origins of War (University of Michigan Press, 2004) and Why Leaders Fight (Cambridge University Press, 2015). He is a lifetime member of the Council on Foreign Relations and in 2007 he was a residential fellow at the Center for Advanced Study in the Behavioral Sciences at Stanford University.  He is the recipient of the 2004 Karl Deutsch award, given annually by the International Studies Association to the scholar under the age of 40 who has made the greatest contribution to the study of international politics. He has worked on several consulting projects for the Department of Defense and the US Navy’s Joint Warfare Analysis Center.

Stam has also worked on several survey-based projects including surveys conducted in Russia, Rwanda, India and the United States. His work on the Rwandan genocide overturns the conventional wisdom and has been featured in numerous accounts including a BBC documentary on the subject.  In Gujarat, India, they assisted the Navsarjin trust in conducting a community attitude census of roughly 120,000 households in approximately 1,800 rural villages.  Their work allows the NGO to track discrimination and violent behaviors directed towards members of the sub-caste population.

The Crisis In Afghanistan: Historical, Political and Personal Reflections

“Congressman Lewis exemplifies citizen leadership,” said Allan Stam, former dean of the Batten School. “From his days as a student leader to his co-founding of SNCC to his long career as an elected official, he has selflessly served the public good."

Leadership in Times of Crisis

All crises are unique. But there are leadership characteristics that work well (or poorly) whatever the specifics. Join the Miller Center for a discussion with Batten School professor Allan Stam as he evaluates local, state, and national leaders in the face of COVID-19.

A Recap of Batten's Forays at Dreamforce

Earlier this fall, the Batten School was recognized for trailblazing leadership in academia to an audience of more than 170,000.

Physicians take the Hippocratic oath—do no harm, we need to think about the same thing in our world.

How can we better prepare our leaders? Americans need to re-imagine our approach.

Proliferation and Iran: Learning to Live with Nuclear Threats

The complex endgame of negotiations between the major powers and Iran underscores the limited options states have to combat nuclear proliferation, something with which U.S. policy planners are going to have to learn to live.