‘Less is more’ is a hard insight to act on, it turns out.

Most people who are now adults learned to ride a bike by first plugging along on tricycles and then wobbling around on bikes with training wheels. Thanks to Ryan McFarland, our kids have it better. In 2007, McFarland found himself frustrated that the products he was using to teach his son to ride a bike were “too large, too heavy, and too complicated.” His insight was that kids would learn better not on contraptions that were like bikes with added parts — namely, extra wheels for stability — but on ones with fewer parts. After experimenting, he settled on a low-set two-wheel bike without a pedal or chains. Now, many children learn the basics of balance by zipping around, Fred-Flintstone style, on one of McFarland’s Strider bikes.

Across a series of studies that we published this month in the journal Nature, we demonstrated that people tend to overlook the option to subtract parts, when asked to change or improve something. We asked research participants to make changes to designs, essays, recipes, itineraries, structures and even miniature-golf holes. Our studies show that people’s first instinct is to change things by adding. When they are able and willing to think a little longer, they are perfectly capable of finding subtractive changes. But they usually don’t think longer. They quickly identify an additive idea that is good enough, put it into action and move on.

Overlooking a whole class of ideas is problematic. Imagine all the advantageous subtractions we might be missing. We’ve all heard reminders to think about this category of improvements — “omit needless words,” “less is more,” “keep it simple, stupid.” But the advice is worth little if we don’t think of it at the right time. By understanding the underlying psychology, though, you can set people up — yourself included — to consider all the options. 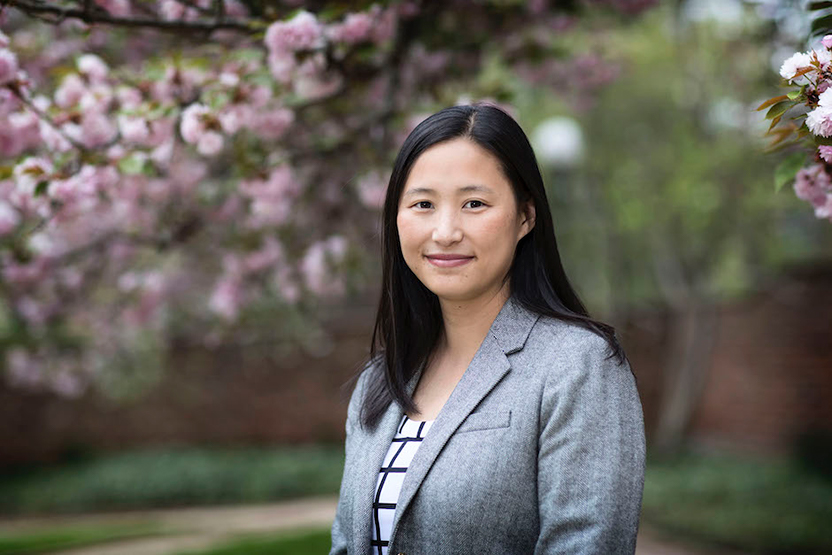 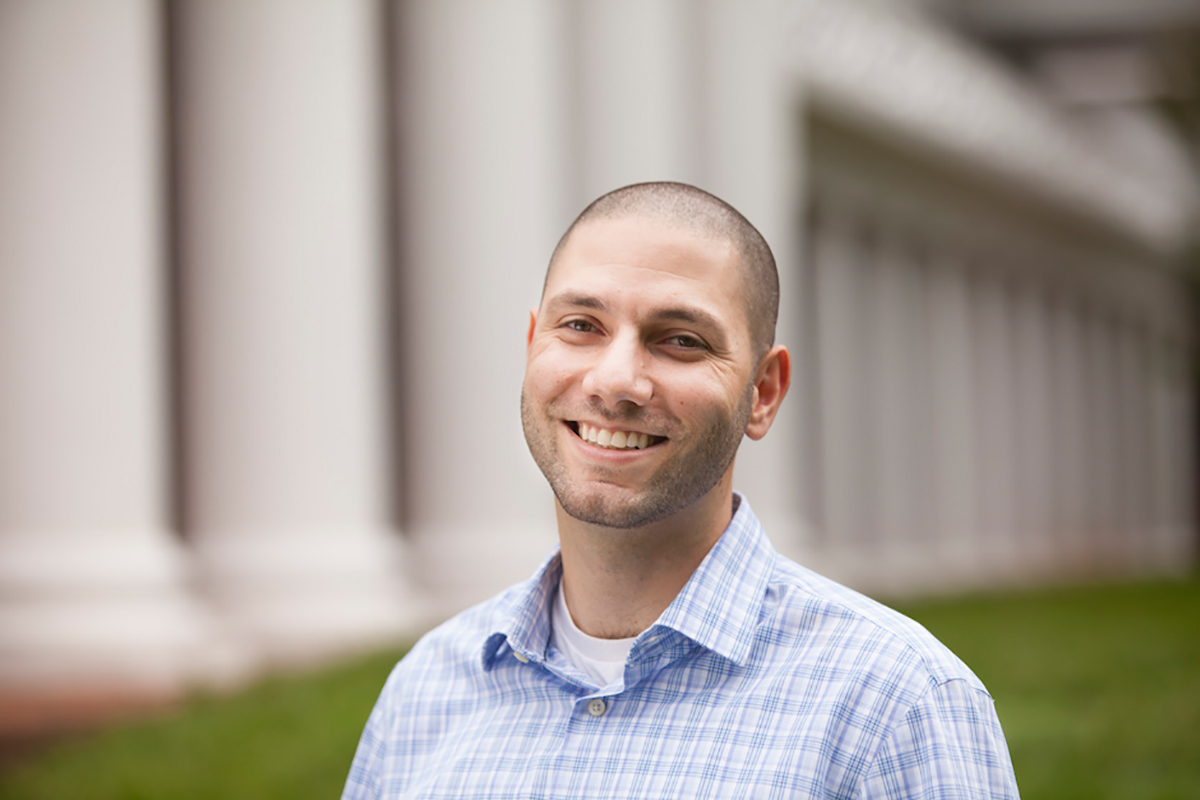