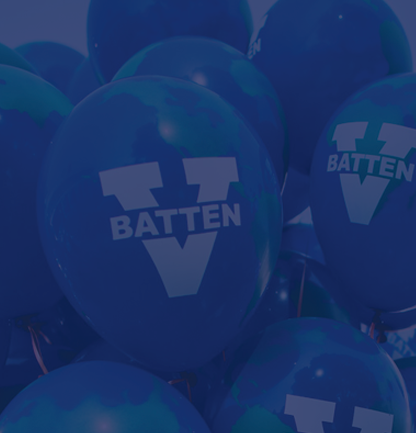 Celebrating the Class of 2020!

A Message from Dean Solomon to the Class of 2020

From Our Faculty and Staff

We are Batten. We are Ready.

Phi Beta Kappa is America’s most prestigious honors society, and one whose founders believed education and academic excellence were integral to freedom of thought. As the oldest and most distinguished honor society in the country, Phi Beta Kappa offers membership to less than one percent of all undergraduate students. Many of the leading figures in American history and culture began their careers with election to the society, including seventeen presidents of the United States. As a result, membership is a remarkable accomplishment, both for the student who achieves the election as well as for the faculty and staff whose support and guidance have led to this milestone.

Pi Alpha Alpha is the Global Honor Society for students studying public policy and affairs. The purpose of Pi Alpha Alpha is to encourage and recognize outstanding scholarship and to further virtues such as integrity, professionalism, and effective performance. PAA membership identifies those with the highest performance levels in educational programs preparing students for public service careers.

The Pilot and Legacy Awards, named in honor of the Batten School’s late founder, Frank Batten, Sr., are the most prestigious student-nominated awards for graduating Master of Public Policy students and students graduating with a Bachelor of Arts in Public Policy and Leadership. According to Batten School Senior Assistant Dean Jill Rockwell, there were a record number of nominations for these awards across both cohorts this year—something she said was not surprising, given the lasting impact the Class of 2020 has had on students, faculty, and staff alike.

Read more about the Class of 2020 Legacy and Pilot Award winners. 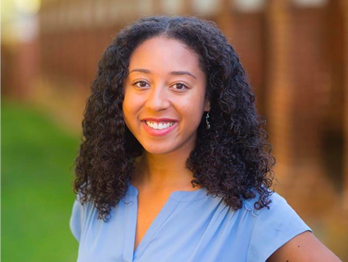 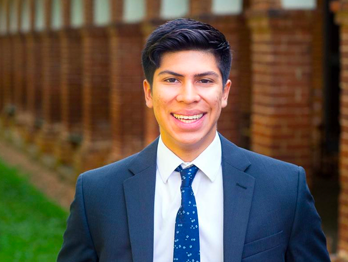 Class of 2020: ‘Harry Potter of Batten’ Has Left an Indelible Mark 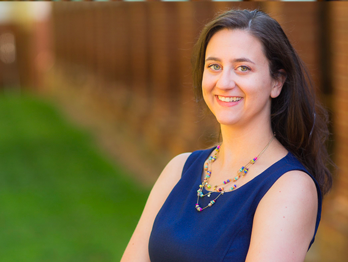 UVA will hold a traditional, in-person Final Exercises ceremony on Grounds either this fall, October 9-11, 2020, or next spring, May 28-30, 2021. Given the continued uncertainty about COVID-19, the University recommends against making travel plans for October until a final decision has been announced.