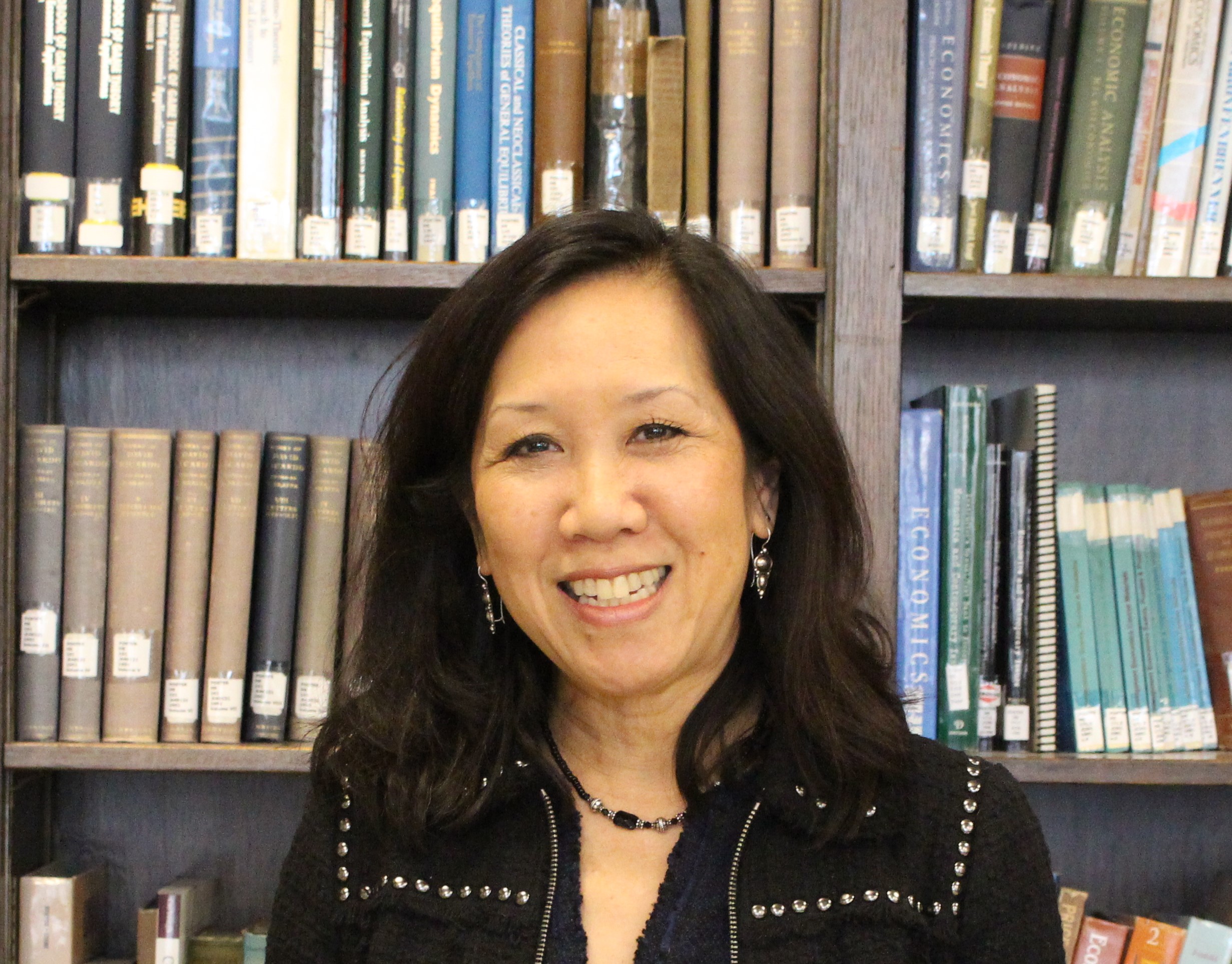 Diane Lim works in the D.C. office of the Penn Wharton Budget Model, advising on various strategic and business development matters and directing activities related to public outreach and communications. She has spent her 30-plus year career in a variety of prominent roles in the federal government, nonprofit, and academic sectors. She began her post-PhD career as an assistant professor at Penn State University before going to D.C. to work at the Congressional Budget Office in the early 1990s. Lim has served as chief economist for the House Ways and Means Committee, House Budget Committee, the Concord Coalition, and the Pew Charitable Trusts. She was a senior economist on the staff of the President’s Council of Economic Advisers during the final year of the Clinton administration and first 100 days of the George W. Bush administration. She has also worked for The Conference Board, the Brookings Institution, and the Urban Institute.

Diane has always maintained close ties to academia regardless of her full-time roles—teaching economics and policy classes on a part-time, occasional basis at both George Washington University and Georgetown University, and recently starting a Penn Wharton Budget Model certificate program on Capitol Hill for early-career policy professionals. She is a founding advisory board member of the Frank Batten School of Leadership and Public Policy at the University of Virginia, and she is a past president of the National Tax Association.

Lim received her doctoral degree in economics from the University of Virginia (1991), her master’s degree from Brown University (1984), and her bachelor’s degree from the University of Michigan (1983). She wrote the EconomistMom blog from 2008-13 and revived it in 2019, combining her expertise on economic events and policies with her perspective as a mother of four (now adult) children. She is also a part-time yoga teacher.