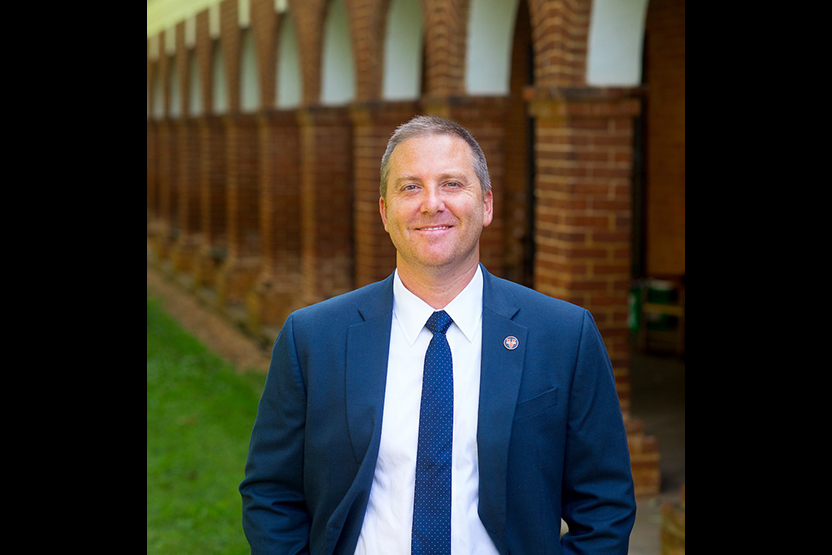 Jeff Chidester is the Executive Director of External Affairs, where he oversees admissions, strategic partnerships, communications and marketing, and the broader external affairs portfolio. From 2003 to 2016, he held various posts at the University of Virginia’s Miller Center, most recently as Director of Policy, where he managed the Center’s First Year: POTUS 2017 project, as well as a series of national policy debates which aired on ABC News and PBS. He received a B.A. in Political Science from Grove City College (Pa.), an M.A. in International History from the London School of Economics, an M.A. in Politics from the University of Virginia, and an M.B.A. from the University of Massachusetts-Amherst. He is the co-author of The Reagan Years (2005) and At Reagan’s Side (Rowman & Littlefield, 2009), and co-editor of Reagan in a World Transformed, 1981-2014 (Harvard University Press, 2014) and Crucible: The President’s First Year (UVA Press, forthcoming 2018). He has published numerous articles on the American presidency and public policy.

The Frank Batten School of Leadership and Public Policy is proud to announce ten new admissions partnerships that will incentivize rising policy leaders from a range of backgrounds and sectors to apply to Batten’s Master of Public Policy (MPP) program. These include prestigious think tanks, foundations, and universities—all dedicated to providing individuals with education and training in areas that the Batten community values.

In celebration of “National First-Generation College Celebration Week,” the Frank Batten School of Leadership and Public Policy, along with the broader UVA community, is recognizing its first-gen students, the challenges they face, and bringing awareness to the resources available to them.