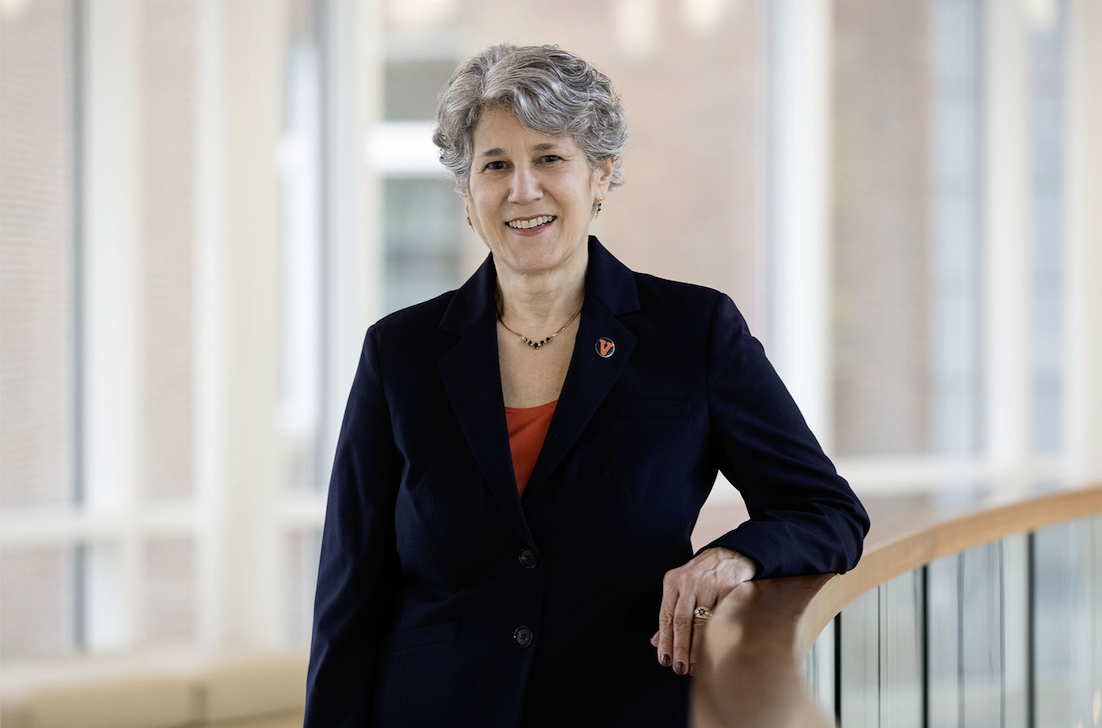 Pamela F. Cipriano served as dean of the UVA School of Nursing and the Sadie Heath Cabaniss Professor of Nursing through July 2022. Prior to becoming dean, she served two terms as the president of the American Nurses Association, from 2014 until 2018, and represented the interests of the nation’s four million registered nurses. She also has extensive experience as an academic medical center executive and served for nine years as the chief clinical officer/chief nursing officer at UVA Health where she was responsible for all inpatient and outpatient clinical services. Under her leadership, the Health System earned its initial American Nurses Credentialing Center “Magnet” designation in 2006.

In 2021, Dean Cipriano was elected President of the International Council of Nurses after serving four years as its 1st Vice President. Her advocacy for the nursing profession is well-recognized.  She is known nationally and internationally as a strong advocate for quality, growing nursing’s influence on healthcare policy, and leading efforts to advance the role and visibility of nurses. She served as a public-sector adviser in the U.S. Delegation to the 69th World Health Assembly in 2016.

Cipriano’s more than 40-year career in nursing is also marked by a focus on improving the safety and efficiency of care by ensuring a healthy, safe, and supportive work environment and encouraging healthy behaviors to promote well-being. She has been a leader in the National Academy of Medicine’s Action Collaborative on Clinician Well-Being and Resilience and was instrumental in advancing strategies to reduce regulatory burden and revamp electronic documentation to relieve clinicians of unnecessary work. Her recent work with the Collaborative focuses on mitigating the effects of the COVID-19 pandemic on the mental health of all clinicians by addressing the psychological safety and support for caregivers as well as reducing the stigma of seeking mental health care as primary prevention for burnout syndrome and depression. She also serves as an advisor to TIME’S UP Healthcare, which aims to eliminate sexual harassment and gender inequality in healthcare.

She has been repeatedly recognized for her exceptional leadership and contributions to the profession, including being a Distinguished Nurse Scholar-in-Residence at the Institute of Medicine and being inducted as a Fellow of the American Academy of Nursing and earning its Healthcare Leader Award. She was named among the “Top 100 Most Influential People in (U.S.) Healthcare” by Modern Healthcare magazine for four consecutive years (2015 to 2018), and one of its “Top 25 Women in Healthcare” in 2015. Cipriano served as the inaugural editor of American Nurse Today, the official journal of the American Nurses Association, for eight years.

Pamela Cipriano, dean of the University of Virginia School of Nursing and professor of nursing and public policy at the Batten School, was elected to lead the International Council of Nurses at the group’s Council of National Nursing Association Representatives.