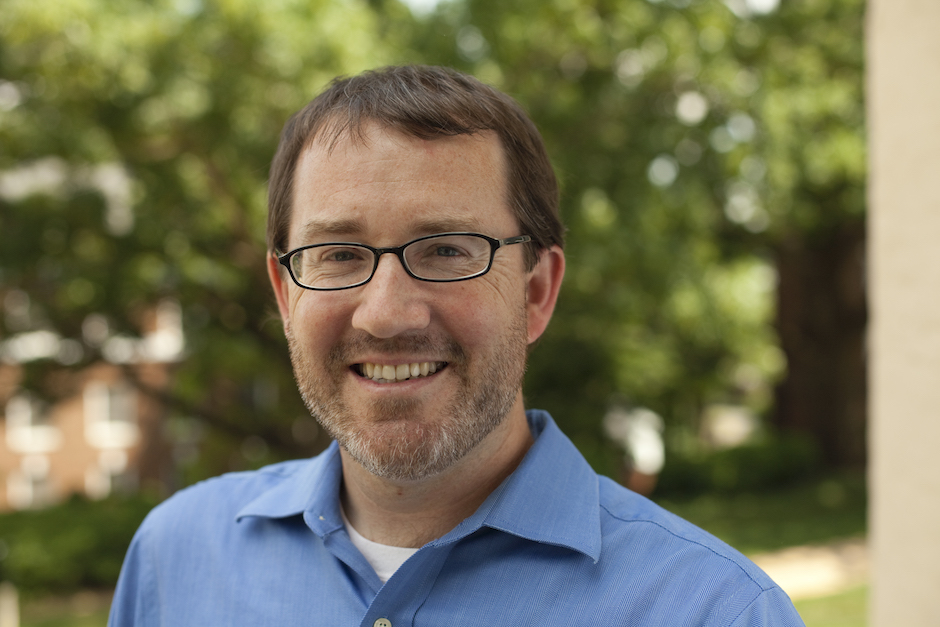 Paul Martin is a political scientist with a wide range of research interests. His work has focused on representation, how and when political elites respond to the preferences of ordinary people, for which he received a Dirksen Congressional Research Award; on political participation and advocacy, how and when citizens become involved in the policy process; on the role of mass media, for which he received a Harvard University Goldsmith Award; and on the origins and consequences of social capital (like David Hasslehoff, he’s huge in Europe). His current work focuses on peace and conflict in Northern Ireland, as a comparative lens for understanding such processes in the American context.

As a first-generation college graduate, he’s been developing a new action-based research course to understand and improve the experience of First-Generation and Low-Income students at UVA, Project First Gen+, supported in part by a THRIVE Teaching Grant from the Office of the Provost and Center for Teaching Excellence.

Prior to joining the Batten School in 2011, Dr. Martin was a Political Science faculty member at the University of Oklahoma, where he taught courses on Power and Powerlessness, Community Engagement, Policy Analysis and Program Evaluation, Public Opinion, Congress and Representation, Political Behavior, and American Politics in Comparative Context. He has also served as a faculty member in the Miller Center’s Presidential and Congressional Oral History Projects. He spent a year as an APSA Congressional Fellow in the office of Congressman David R. Obey (WI).

A practitioner of community engagement, Martin co-directs the Community Policy, Analytics, and Strategy (CommPAS) Lab, working with community organizations to address data-driven research needs. He has served extensively in the Charlottesville community, including serving on the City of Charlottesville’s Equity Assessment Taskforce, chairing the Madison House Board, serving on the Board of the Thomas Jefferson Area Coalition for the Homeless, the Agency Budget Review team for the City and County, and the Community Development Block Grant Taskforce. Because of this work, he was asked to develop and teach Batten’s first course on philanthropy and non-governmental organizations.