Improving the housing of the poorest families was a high priority for President Lyndon B. Johnson. The widely-publicized problems found in the nation’s most distressed public housing projects, together with the fairly steady official poverty rate in the US since LBJ’s administration, have led many to a pessimistic view about what was accomplished by the War on Poverty’s housing programs for low-income families. The goal of this paper is to provide a balanced account of the housing conditions and policies at the outset of LBJ’s administration, the programs that he created, and the performance and legacy of these programs. LBJ substantially increased the number of low-income households participating in housing programs, which we believe on balance did not accomplish at least one of the goals of the War on Poverty - to increase the earnings of program participants. However, these programs did reduce the level of material deprivation of program participants by simply transferring substantial resources to low-income families. LBJ’s most surprising legacy in the area of low-income housing policy was to increase the reliance of means-tested housing programs on the private housing market. His own initiatives emphasized the construction of privately-owned subsidized projects and single-family units. However, the success of one of his smallest initiatives led to the current housing voucher program, the country’s largest low-income housing program. The shift in the mix of housing assistance, especially towards housing vouchers, greatly reduced the cost of providing equally good housing, thereby making it possible to serve many more families with a given budget, led to significant improvements in the health and well-being of recipients, and (together with LBJ’s civil rights legislation) helped reduce racial and economic segregation in housing.

Legacies of the War on Poverty: Future of Anti-Poverty Policies 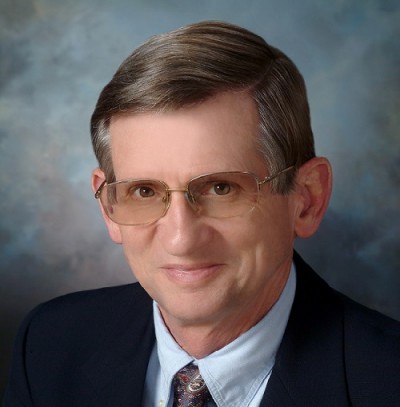 Ed Olsen is a professor of economics in the College of Arts and Sciences, where he served as chairman of the Department of Economics, and a professor of public policy in the Frank Batten School of Leadership and Public Policy.