This conference addresses “obstacles to development and use of pharmacotherapies in the treatment of addiction.” I will focus on the challenges of increasing use of medical agents if they are developed. Expanding the potential market for these drugs will increase the likelihood that they will be developed in the first place. My point of departure is that the best way of responding to this challenge is to put the nation’s drug policy on the right track. I say this because a sensible drug policy will encourage, and indeed subsidize, the use of evidenced-based, cost-effective addiction treatments.

The basic thrust of my argument is that we need a stable, essentially pragmatic, drug policy that avoids the ideologically driven positions that have for so long dominated policy discourse and, because they are so contentious, have tended to paralyze policy-making. Just to give you a point of reference, I believe that the only time such a policy was actually in place was about 30 years ago during the Nixon and Ford administrations and the early years of the Carter administration.

A little detour here may be in order. The statement I just made is admittedly somewhat self-serving. I was Associate Director of the National Commission on Marijuana and Drug Use from 1971-73 and was a principal architect of the Commission’s two reports, the first of which recommended decriminalization of marijuana use in 1972. The final report, issued the following year, recommended a framework for drug policy that remains pertinent today. During the following several years, I served as an adviser to the Directors of what was then called the Special Action Office of Drug Abuse Prevention (SAODAP) in the White House (1973-77), was appointed Secretary of the first National Advisory Council on Drug Abuse (1975-1980), contributed to the first several Federal Strategies on Drug Abuse and helped write an important White Paper on Drug Abuse for the Ford Administration (1976). During this short period, I think our nation’s drug policy was moving in the right direction. As I’ll discuss, however, the pendulum suddenly swung in the other direction and remained stuck there for more than twenty years.

I don’t have time to spin out my policy positions fully here, but I will give a brief historical account of drug policy and then draw out three implications of my views that bear most heavily on the subject of this conference. 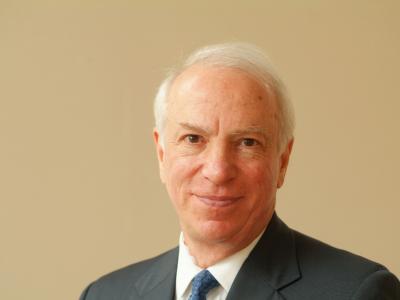