How behavioral science could get people back into public libraries

What keeps someone from activating their library card or returning a book? Brooklyn Public Library worked with behavioral science experts including Batten professor Benjamin Castleman and alum Katharine Meyer (MPP '16) to find out.

In October, New York City’s three public library systems announced they would permanently drop fines on late book returns. Comprised of Brooklyn, Queens, and New York public libraries, the City’s system is the largest in the country to remove fines. It’s a reversal of a long-held policy intended to ensure shelves stayed stacked, but an outdated one that many major cities, including Chicago, San Francisco, and Dallas, had already scrapped without any discernible downsides. Though a source of revenue—in 2013, for instance, Brooklyn Public Library (BPL) racked up $1.9 million in late fees—the fee system also created a barrier to library access that disproportionately touched the low-income communities that most need the resources.

That’s just one thing Brooklyn’s library system has done to try to make its services more equitable. In 2017, well before the move to eliminate fines, BPL on its own embarked on a partnership with Nudge4, a behavioral science lab at the University of Virginia, to find ways to reduce barriers to access and increase engagement with the book collections. In the first-of-its-kind collaboration, the two tested behavioral science interventions via three separate pilots, all of which led to the library’s long-term implementation of successful techniques. Those involved in the project say the steps can be translated to other library systems, though it takes serious investment of time and resources.

When the project began in 2017, BPL’s initial research found that its old-fashioned systems were in many cases causing disenfranchisement. Households earning $50,000 or less had six times more blocked library cards than others, the result of racking up $15 in late fees, which also barred patrons from borrowing any more items. People then feared returning to the library, and so didn’t feel a sense of belonging. Of the 37,411 blocked patrons, only 2,993 checked out books again. Struggling to pay fines was part of the problem, but there was more to address. That prompted the Hecksher Foundation for Children to provide a grant to BPL and Nudge4 to start their work, with a real focus on equity.

The implementations also had to be rooted in real research. “Libraries have been talking about how to get people to return materials since the dawn of libraries,” says Fritzi Bodenheimer, BPL’s press secretary. But they often jumped at fixes by simply guessing. “We didn’t assume that we knew,” she adds. The key to actually knowing why patrons didn’t return materials, or why they interacted with the library the way that they did, would be through behavioral science interventions, which aim to bridge the gap between people’s intentions and their actions.

“Behavioral science really asks, how do people make decisions in conditions of complexity?” says Katharine Meyer, a postdoctoral researcher in education policy, and a research affiliate for Nudge4. “Everybody wants their kid to do well and have every opportunity to explore their interests,” she says—but some families face more constraints than others, like time, attention, and finances. 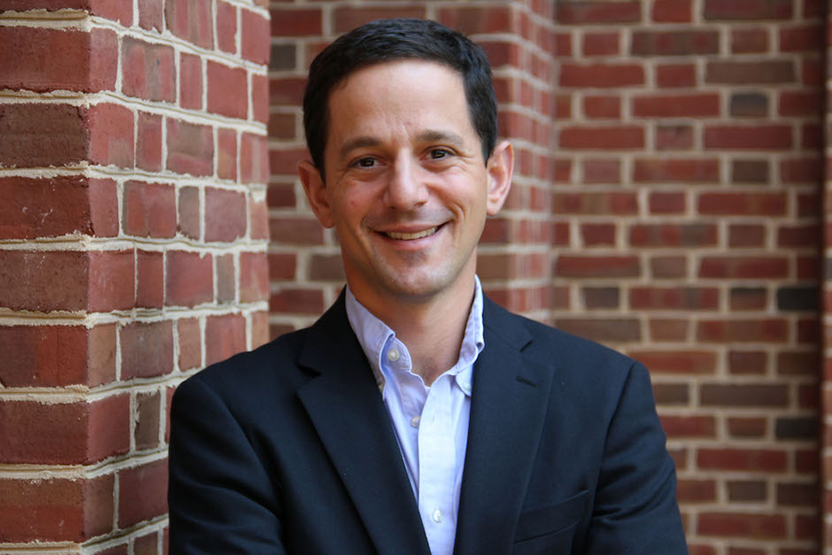 Ben Castleman is an associate professor of public policy and education at the Batten School and the founder and director of the Nudge4 Solutions Lab at UVA. His research focuses on policies to improve college access and success for low-income students. Several of his papers examine innovative strategies to deliver high-quality information about the college-going process to low-income students and their families, and to ease the process of students and families getting professional support when they need assistance

Unfinished Business? Academic and Labor Market Profile of Adults With Substantial College Credits But No Degree

Using data from the Virginia Community College System (VCCS), this case provides the first detailed profile on the academic, employment, and earnings trajectories of the SCND population and how these compare with VCCS graduates. The scholars show that the share of SCND students who are academically ready to re-enroll and would benefit from doing so may be substantially lower than policy makers anticipate.

First gen students are missing from the nation’s top colleges. Here’s how virtual advising could help