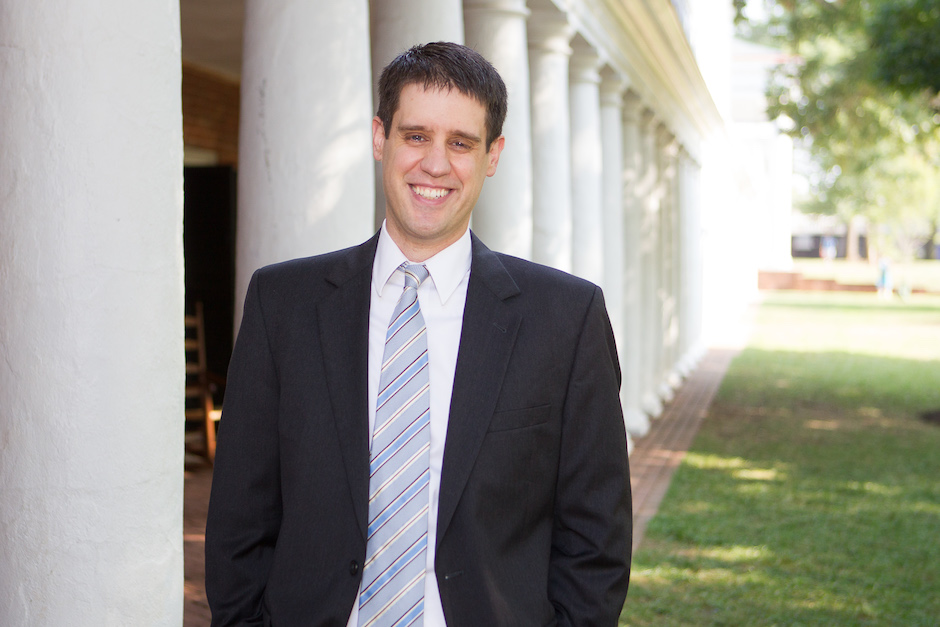 Arriving in 2015, Professor Andy Pennock came to Batten to teach courses in leadership, policy analysis, political institutions, and Virginia politics and policy.  Prior to joining the Batten School, he taught at Brown University where he was the Director of Graduate Studies and the Director of the Applied Social, Economic, & Regulatory Analysis (ASERA) Group which partnered with government institutions, non-profit organizations, and other entities to provide technical expertise, policy analysis, and program evaluation.  A seasoned instructor, Professor Pennock won multiple teaching awards during his time at Brown and UNC-Chapel Hill.

Before completing his PhD in Political Science at UNC, Professor Pennock was a professional, non-partisan committee staffer at the North Carolina General Assembly.  He has continued his applied work through consulting with the Governor of Virginia, the United States Centers for Disease Control, the Rhode Island legislature, local school boards, and Serve Rhode Island, Rhode Island’s AmeriCorp home.

Professor Pennock’s academic research examines public policy in the global economy as well as the scholarship of teaching and learning.  His work has been published in Perspectives on Politics, Economics & Politics, and PS: Political Science & Politics.  He is currently writing a book with CQ Press.

Outside of Batten, he is the father of four small boys who wrestle with him all the time.  He and his wife, Charity, love to cook, read, garden, travel, and have good conversation whenever they can.

Managing Change in Our Ever-Changing Lives: A New Series of Programs for UVA Faculty

Why do we resist change? Why do we so often fight changes that we know are in our best interest? More importantly, how can we manage change anxiety and effectively facilitate change in ourselves and in others? This set of eight experiential programs, custom made for UVA faculty, will focus on understanding and leading change individually, personally, professionally and organizationally.

Scrap the Syllabus: In This Batten Course, Students Take the Lead

Tackling everything from the death penalty to affordable housing, the students in Batten professor Andy Pennock's Virginia Politics and Policy don’t just participate in the course—they design it themselves.

As the coronavirus pandemic sweeps the nation and the world, it will undoubtedly alter the way we make policy. Join Batten professor Andy Pennock for a panel discussion with early-career policymakers in federal, state, and local government. What challenges are policymakers facing as a result of COVID-19? What will change about the way they approach their work, and what will remain constant?

Join Professor Pennock for an overview of the financial decisions you’ll be making after graduation. This workshop will cover principles of personal budgeting, insurance choices, investment and retirement planning, and more. You'll walk away with a greater understanding of personal finance, a functioning budget spreadsheet to help you plan your finances, and clarity about the choices you’ll be making soon.

People can disagree about almost anything from the best strategic direction for a company to individual disagreements about political views and values. These disagreements can take the form of office politics, political maneuvering, or public policy problems. In a professional setting, differences of opinion can impede progress and stall work productivity. The question remains: How do you make progress when working with people who disagree with you—even when it seems practically impossible?

In this course, award-winning professors at the Frank Batten School of Leadership and Public Policy will help you gain a more nuanced understanding of how to overcome disagreements, how to approach those who hold different opinions and views, and how to influence others.