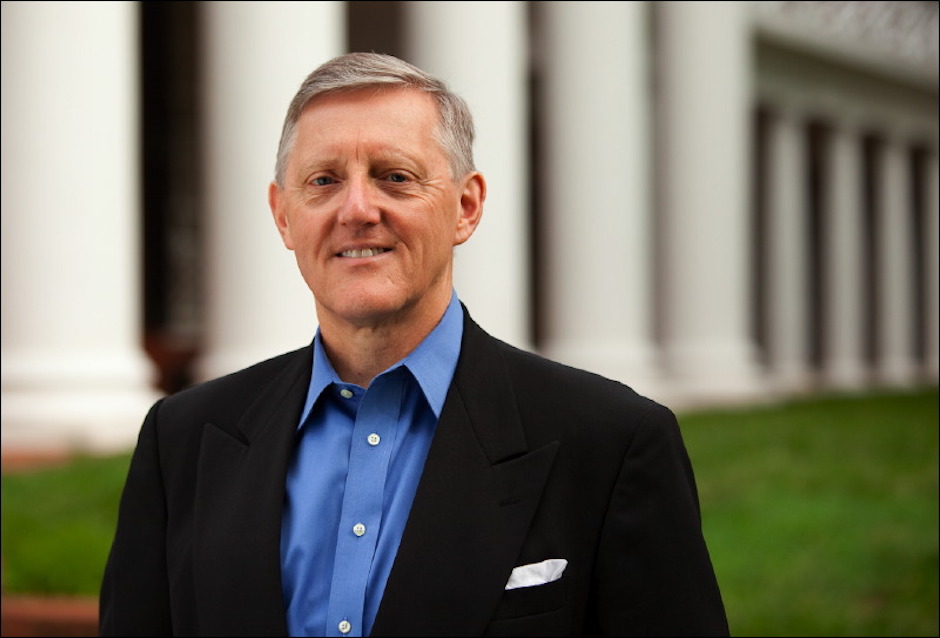 James D. Savage received his Ph.D. and M.P.P. from the University of California, Berkeley.  His research examines comparative budgetary politics and macroeconomic policies. He is the author of Reconstructing Iraq’s Budgetary Institutions: Coalition State Building after Saddam (Cambridge University Press, 2013); Making the EMU: The Politics of Budgetary Surveillance and The Enforcement of Maastricht (Oxford University Press, 2007); Funding Science in America: Congress, Universities, and the Politics of the Academic Pork Barrel (Cambridge University Press, 2000); and Balanced Budgets and American Politics (Cornell University Press, 1990). Articles appearing in such journals as the Journal of Politics, Review of International Political Economy, Legislative Studies Quarterly, Comparative Political Studies, Journal of European Public Policy, and Public Administration Review. He is the recipient of the American Political Science Association’s Harold D. Lasswell dissertation prize, an Olin-Bradley post-doctoral fellowship at Harvard University, a Council on Foreign Relations-Hitachi International Affairs fellowship, a Fulbright-European Union Affairs fellowship, a Jennings Randolph Senior Fellow at the United States Institute of Peace, a Fulbright Visiting Professor at the Diplomatic Academy in Vienna, Austria.  Savage is the recipient of the 2013 Aaron B. Wildavsky Award for Lifetime Scholarly Achievement in budgeting and public financial management.  In 2014, Savage was named a Fellow of the National Academy of Public Administration.

His research and teaching focus on comparative budgetary, fiscal, and macroeconomic policy, with an emphasis on the United States, the European Union, Iraq and Japan. He is particularly interested in the development of macrobudgetary rules, procedures, and institutions in these countries, and how they influence fiscal outcomes. His research on the EU includes a study of the Maastricht Treaty and the Stability and Growth Pact. Research for the book was conducted as a Fulbright-European Union Affairs fellow with the European Commission. His studies of the development of Japanese budgetary procedures and policy stem from research conducted at the Japanese Ministry of Finance as a Council of Foreign Relations-Hitachi International Affairs Fellow. His most recent book explores the American-led Coalition’s reconstruction of Iraq’s budgetary system after the fall of Saddam Hussein. He is currently completing a book project for Cambridge University Press titled, Comparative Government Budgeting:  Global Perspectives on Public Financial Management.

The Science Policy Initiative at UVA presents Funding Science in America with Dr. James Savage, Professor of Politics and Public Policy. Lunch will be provided.

Strengthening the European Commission’s Budgetary and Economic Surveillance Capacity Since Greece and the Euro Crisis: A Study of Five Directorates-General

The Administrative Costs of Congressional Earmarking: The Case of the Office of Naval Research

Discussions about congressional earmarking often focus on their direct costs in the federal government’s appropriations bills. This article shows that this conventional view neglects the administrative costs of earmarking by examining the extensive transaction and opportunity costs that come with the political, budgetary, and programmatic management of these earmarked projects in Congress and in the Office of Naval Research.