One of the core tenets of a well-functioning representative democracy is that the people who vote to elect government officials are representative of the public. Here we reinforce the idea that reality is far from this lofty ideal. We document the extent and nature of inequities in voter participation in the United States with a level of granularity and precision that previous research has not afforded. To do so, we use a unique nationwide dataset of approximately 400 million validated voting records across multiple election cycles. With this novel dataset, we document large and persistent gaps in voter turnout by race, age, and political affiliation. Minority citizens, young people, and those who support the Democratic Party are much less likely to vote than whites, older citizens, and Republican Party supporters. Minorities, youth, and democrats are also much more likely to live in local communities where fewer individuals vote—areas that we term turnout deserts. Turnout deserts are especially pernicious given that they are self-reinforcing—bolstered by the social dynamics that fundamentally shape citizens’ voting patterns. Our results show just how glaring inequities in political participation are in the US. These patterns threaten the very fabric of our democracy and fundamentally shift the balance of political power in the halls of government towards the interests of whites, older citizens, and republicans. They illustrate that participation in the United States is strikingly unequal—far from the ideals that this country has long aspired to. 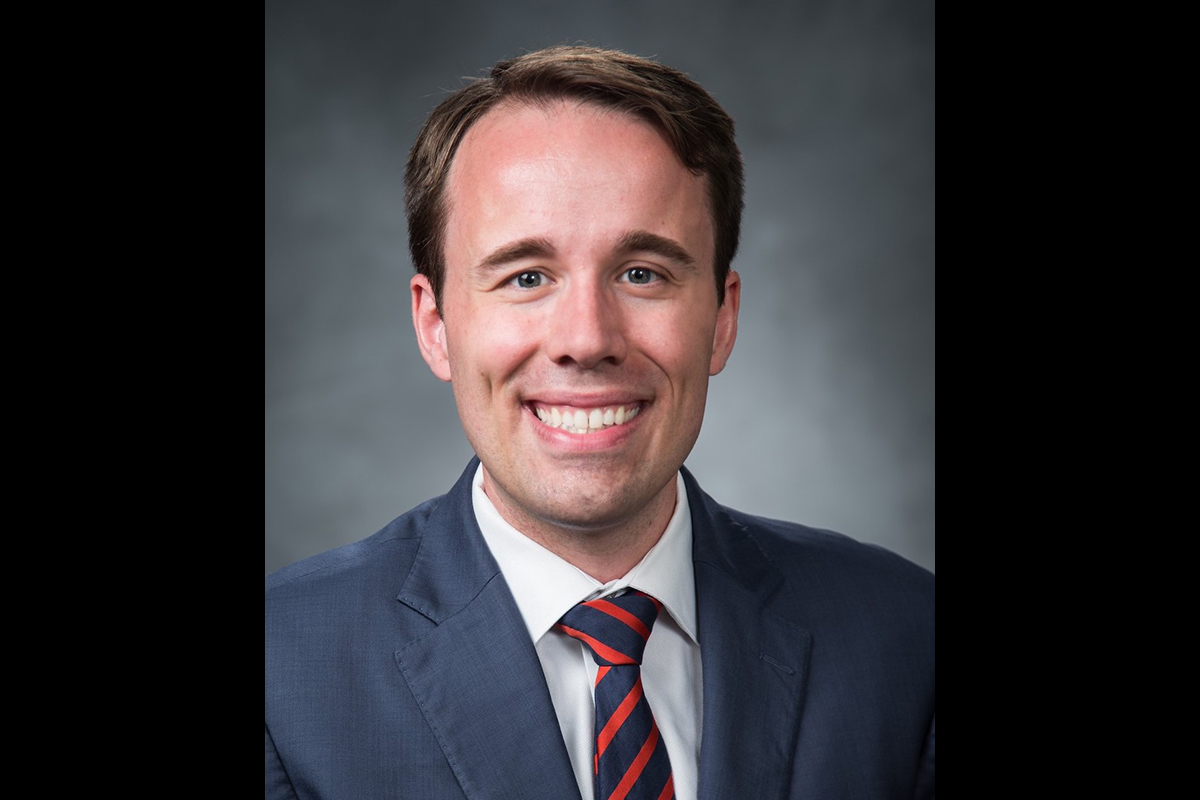